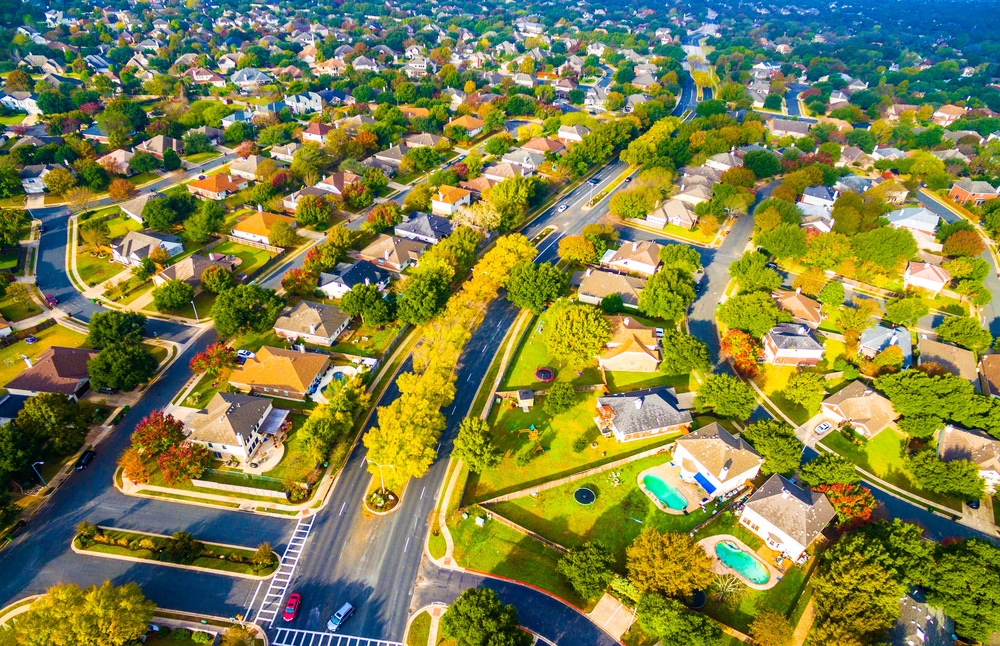 Texas is probably one of the most stereotyped places in the world. The mere mention of its name conjures up a lot of representative images of the place like hats, country music, a distinct twang in speech, ranches, cowboys, barbecues, rodeos, horses and more. Texas has always been attractive as a residential area due to affordable housing, pleasant climate, fewer state taxes, lots of exciting stuff to do etc.

Let us look at some of the best places to live in Texas.

1. The Woodlands
This place has its own style and class. It has upscale restaurants, shopping hubs, events, concerts and more to make it favorable for a living. It is one of the prettiest locations you will ever come across. As the name suggests, it has both lush green areas and wooded architecture giving it a quaint look. The crime rate is really low and the cost of living is slightly higher than a lot of other places but the place justifies the rate it demands. 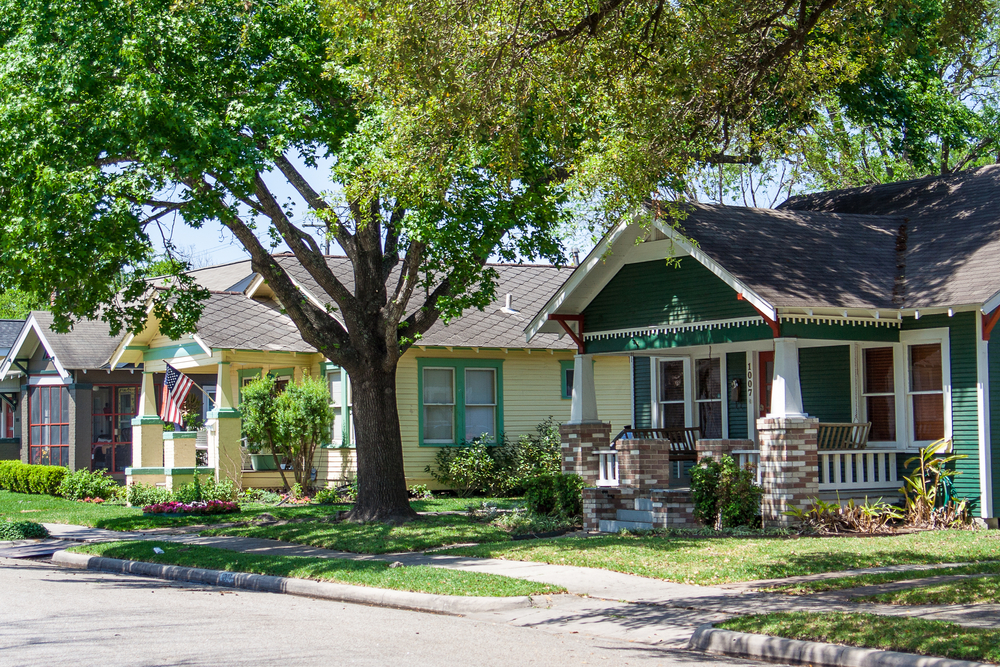 2. Plano
Plano is also one of the most favorable places to live in, in Texas. It has one of the lowest crime rates in the whole of Texas. It is a good place to do business dealings as it also has some of the lowest taxes in the entire region. Justifiably, a lot of big corporations have their offices there and a lot of them seem to be moving there. Some of the notable names would be - JP Morgan Chase, Intel, Pepsi Co etc. This place is known for its diversity and boasts of having more than 80 spoken languages. It is incredibly easy to make friends here. Its education system is one to reckon with as its schools are well recognized and highly rated.

3. Euless
This neighborhood is located between Fort Worth and Dallas. It plays home to a large number of Hispanics and Asians. It hosts the Name's Trinity High School which is famous all over Texas having a high repute for all facets from academics to sports and has specialized subjects like cosmetology and robotics. If you are fond of the outdoors, Euless has a great golf course. There is also an aquatic park for kids to have fun, covering 300 acres of land. This area is great for the commute as well as Dallas is barely half an hour away.

4. Richardson
Richardson is one of the best areas to stay in if you want to raise a family. This place is well run and most of the adults living there have at least a bachelor's degree. The cost of living is a lot lower than most other cities in Texas. The crime rate is really low and the location acts in its favor. This small city is located bang outside Dallas. Residents get the best of both worlds - lower rates outside the city and the economic opportunities of the big city. 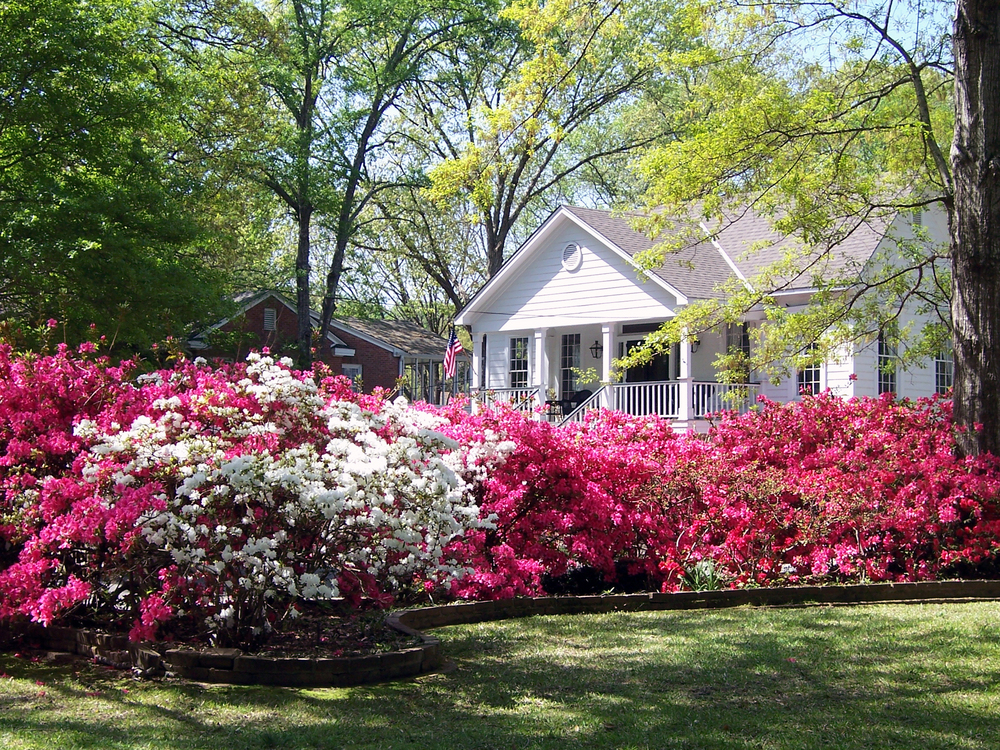 5. Round Rock
This place is located in close proximity to both Austin as well as Dallas. The unemployment rate is negligible and most of the people here are well educated. In fact, you will find most of them have an engineering degree. This also may be because Round Rock is home to tech giants like Dell, IBM, and Samsung. Most residents here live in their own homes through the rental property is also available at decent rates. The school's here are excellent and known for their high quality of education. There are lots of outdoor areas for recreation and also multiple restaurants have started operations here. Be it food, employment, recreation or other events - Round Rock scores high on all fronts. It is one of the dream places to live in, in Texas.

Find out details about people living in Texas by Running a Background Check!