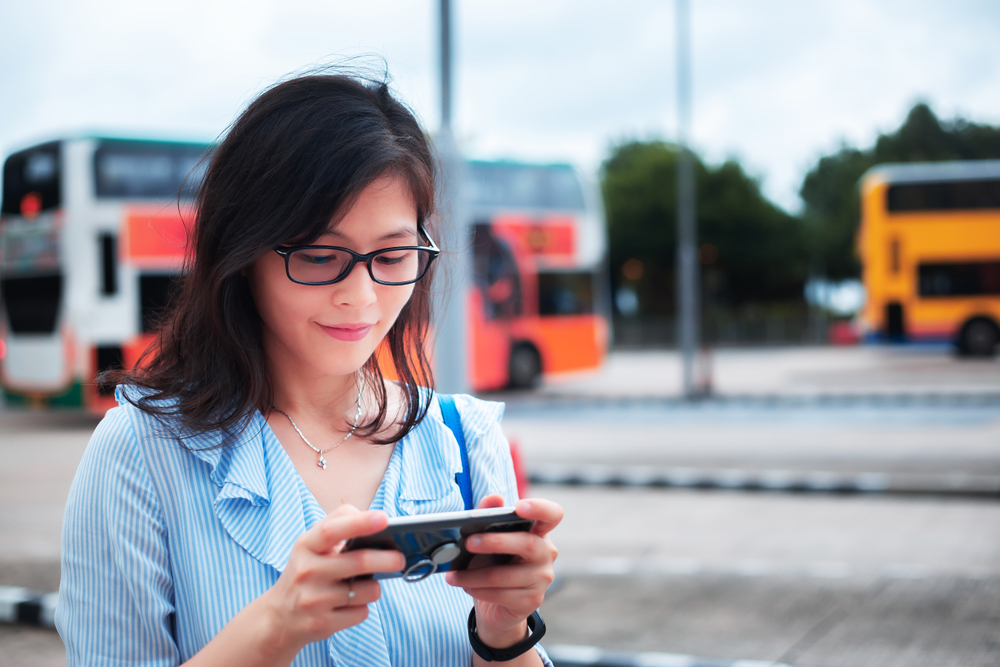 Your smartphones offer instant, as well as, constant communication with your co-workers, friends, and family members. However, the built-in functionalities of many of these mobile devices may not be the most superior always. The emergence of mobile messaging apps has led to merits like the possibility of providing different types of interactions ranging from video and voice calling to free text messaging and from sharing pictures and videos to file sharing facilities with the added perk of encryption. After much deliberation, here are some of the finest mobile messaging apps you can locate on both iOS, as well as, Android operating system platforms.

It is one of the most widely-used and popular mobile messaging apps on the planet. What makes Whatapp even more alluring is it is free and very simple to install. Users can chat freely, as well as share items like contact details, documents, images, documents, and their locations. The app also enables to do voice and video calls. However, the set up of Whatsapp needs that you give access to the contacts so that your contact list can be automatically populated by the app. Another key reason for the massive worldwide popularity of this messaging app is its inclusion of end-to-end encryption to ensure security and privacy. The app also supports editing features and GIFs for fun. 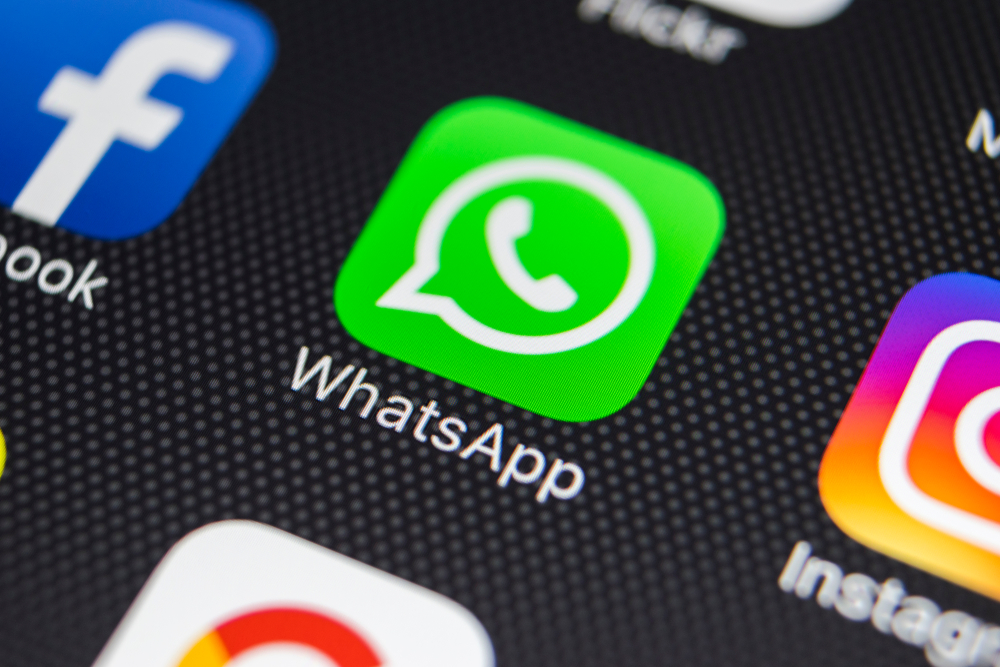 The messaging app boasts millions of users worldwide. It has emerged as the quickest messaging app in the world. Telegram can operate across devices on desktops, as well as, mobile platforms. It is also possible to store your chat history in the cloud. You can also share files with no restrictions on sizes. Plus, your chats are secured due to the exchange of secure keys and underlying encryption techniques used. It supports group chats, which can have up to 100.000 members and also allows video and image editing, and support for GIFs and stickers. The app is absolutely free and does not have any goal of revenue generation. 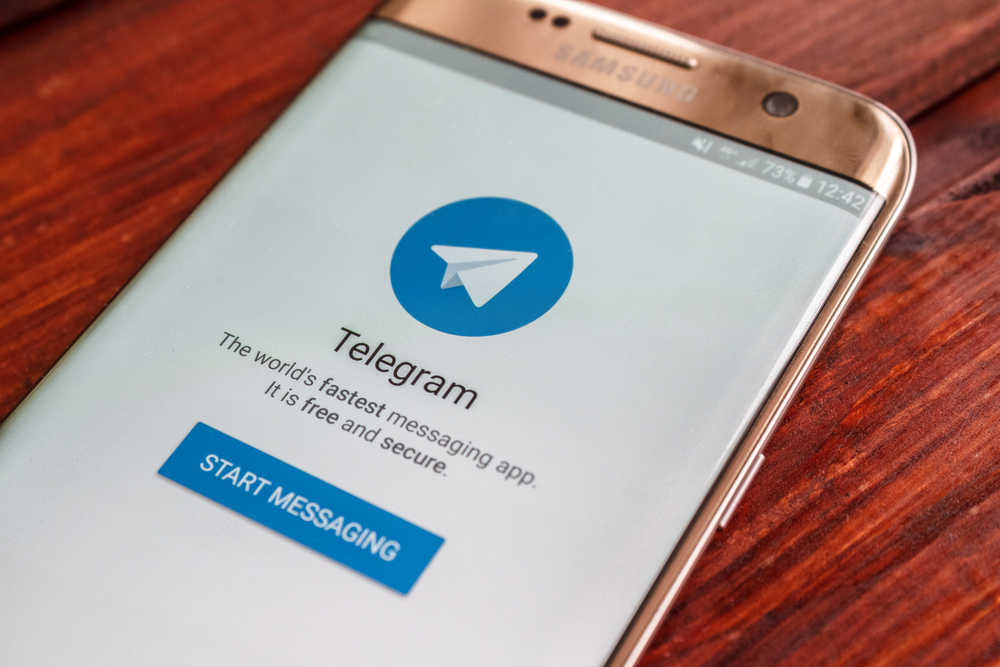 The social networking site Facebook has a separate and distinct messaging app, which makes it simple to chat and be in touch with your friends and family members. The messenger can populate your Facebook contacts automatically and yet you are also allowed to let someone else include you as their contact or add a contact by scanning a code that is unique. The app also has free stickers and GIFs in abundance. You can also begin a secret chat, which can be fully encrypted. 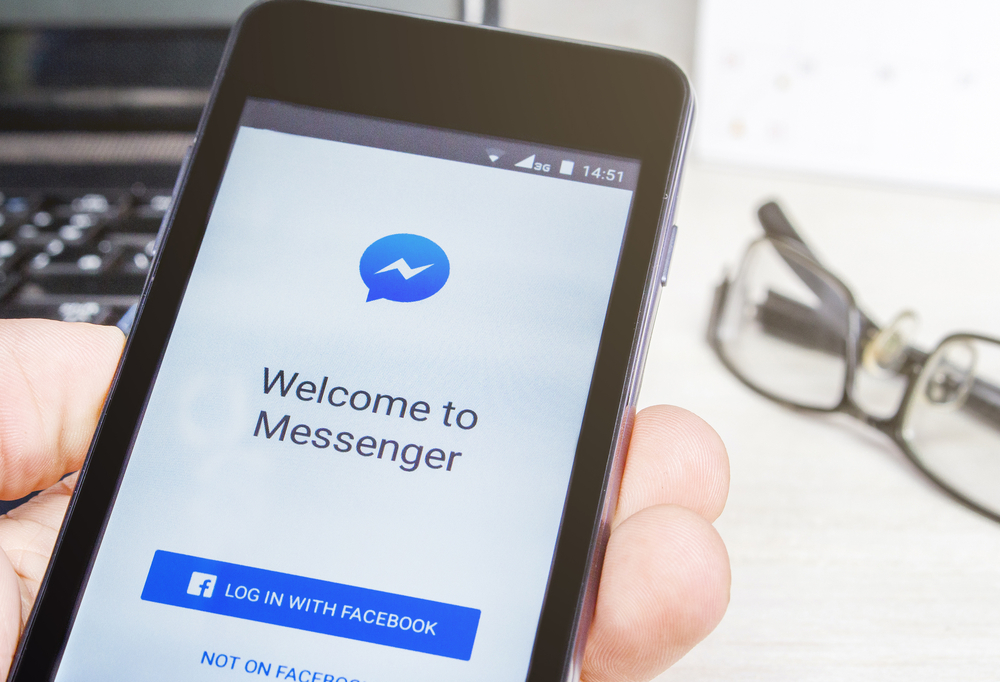 Although Blackberry has trailed behind the smartphones in the last few years, one of its most attractive features has been the BlackBerry Messenger or BBM. The mobile messenger app is now available on both iOS and Android platforms. It facilitates real-time updates when the recipients are responding and the messages are being read or delivered. BBM also offers features like free video and voice calls, plenty of emoticons and stickers, support for exciting games, and many more. While messages are in an encrypted form the messenger app has advertisements. However, they can be removed for a fee. 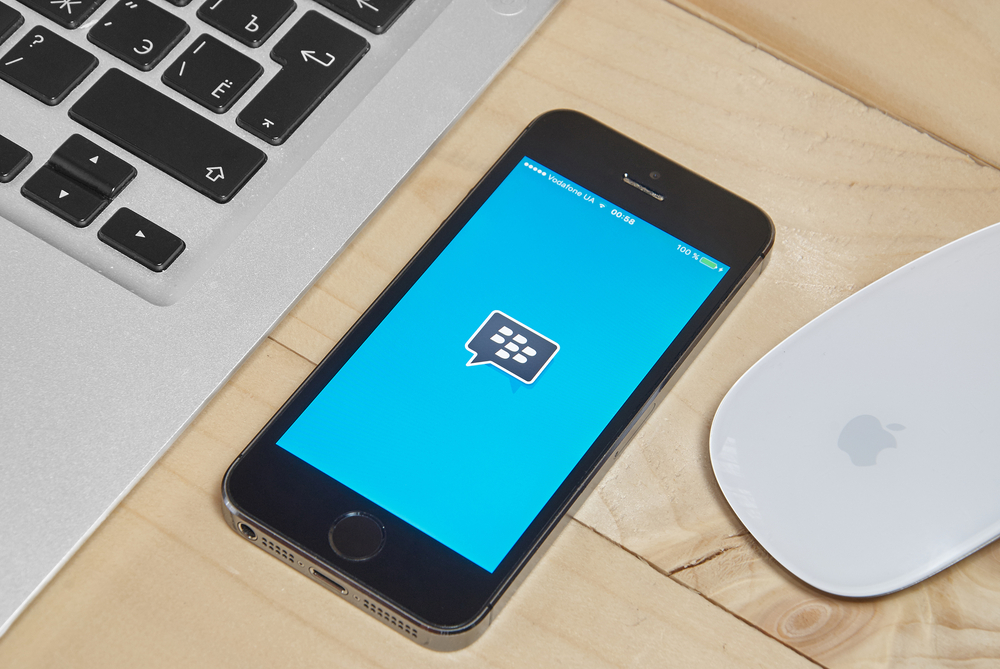 The mobile messenger app is a part of all devices using Android and can even be set as your default messaging app. The app is available also on devices using the iOS operating system and can be used on laptops or desktops. That makes it a perfect messenger app to chat with your family members and friends. It goes without saying that you need a Google account to use this app. Google Hangout enables to share GIFs, images, make group calls, and video calls. The popularity of the app is also because it can be used on mobile devices, as well as, on your desktop computer. 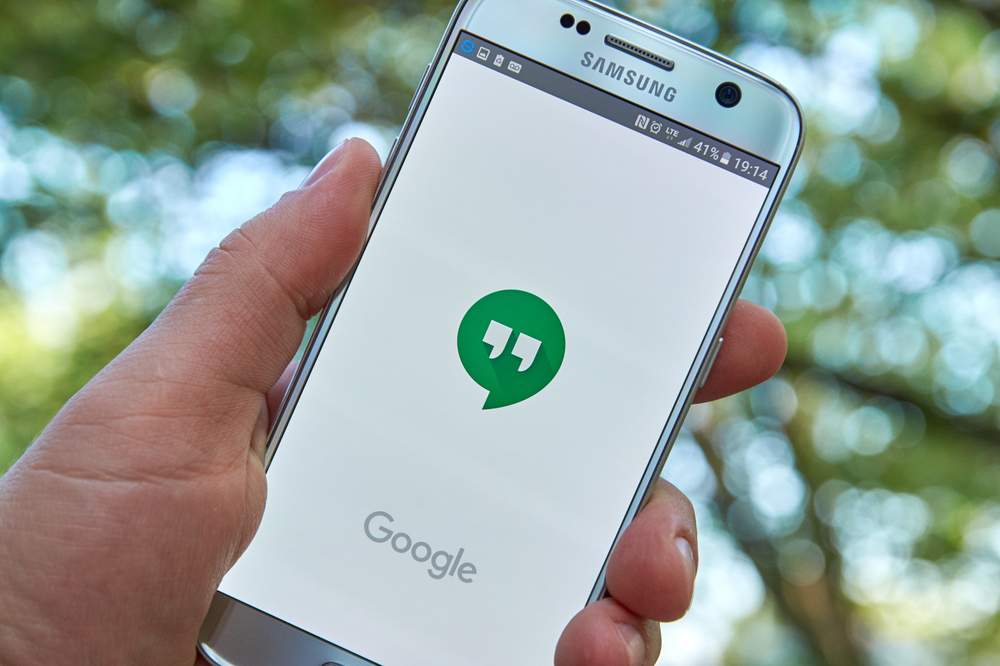 You can do a Phone Book Search with GoLookUp and find out who is texting you!

You can buy the best smartphones with big savings here!