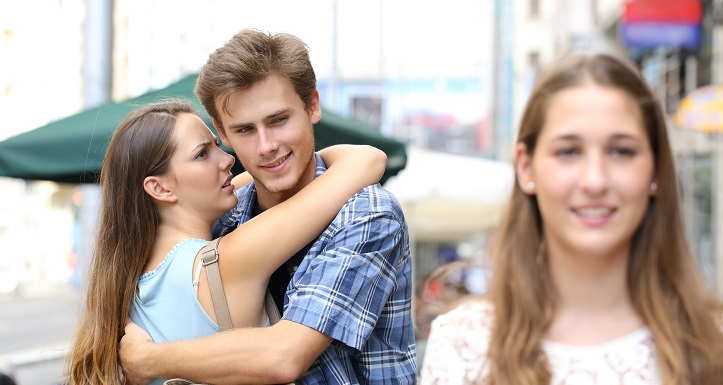 Signs Your Boyfriend Flirts with Other People

When you are in a relationship, it can be quite unnerving to see your boyfriend flirt with others. However, there is a fine line between being nice to people and actually flirting with people, and it can be quite difficult to differentiate between the two. 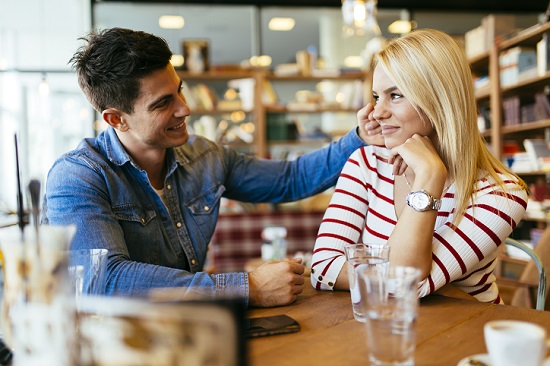 If he’s acting unnatural and has his gaze set on someone the whole time, you should start being careful. If things continue this way, consider sitting down together and having a conversation about it.

While it is normal for friends to hug each other and be playful, when your boyfriend takes things a little too far, it’s a serious red flag. Flirtatious touching, brushing arms of caressing are signs you need to keep an eye out for. More importantly, if the other girl reciprocates and things get out of control, you should step in or confront him about it to avoid being cheated on in the future.

He Smiles Too Much

While it is completely natural and polite for him to smile at a girl, he just me. If he can’t stop smiling when he’s in a conversation with another woman, something might be up between the two. It is all about trusting your own instincts more than anything else. Women have an easier time keeping an eye out of the signs, and if you catch him red-handed, it’s time to have a conversation with him and sort things out. 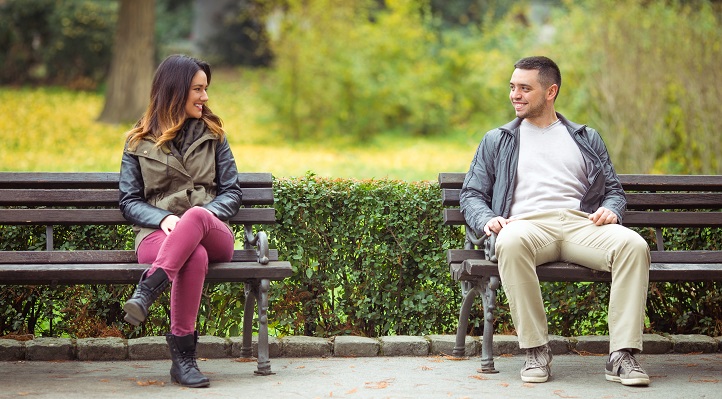 He Is Obsessed with Her

If he is giving her more attention than you and does not seem to care about the world around him, it is an obvious red flag, and you should be worried. Some of the common signs include him texting her obsessively while being with you or not caring about anyone else in the room when around her.

It is important to sit down with him and have a conversation instead of jumping to conclusions. Sometimes it may just be an important conversation he needs to have with another woman about work or a personal tragedy of hers. Offering him space is just as important as keeping an eye out for signs of cheating. 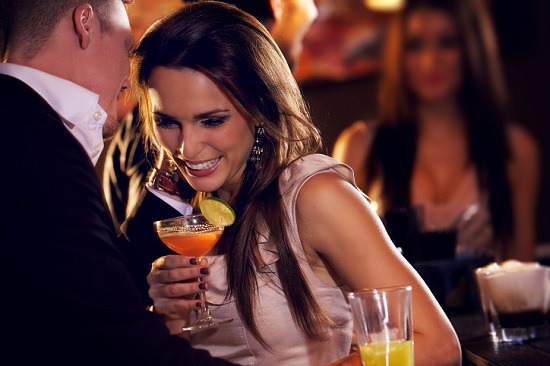 The best way to know for sure is to think about how he wooed you over when you first met.  Try to remember how he flirted with you and if you notice the same behavior; it is definitely time to sit down and have a talk with him. However, this is a fine like to walk on and how you react may end up sabotaging your relationship.

Some people are overly friendly with everyone, and he may genuinely have no romantic interests in other women while being in a relationship with you. Be communicative with him, and if things do not work out the way you want them to, it’s time to move on and find someone who is loyal.