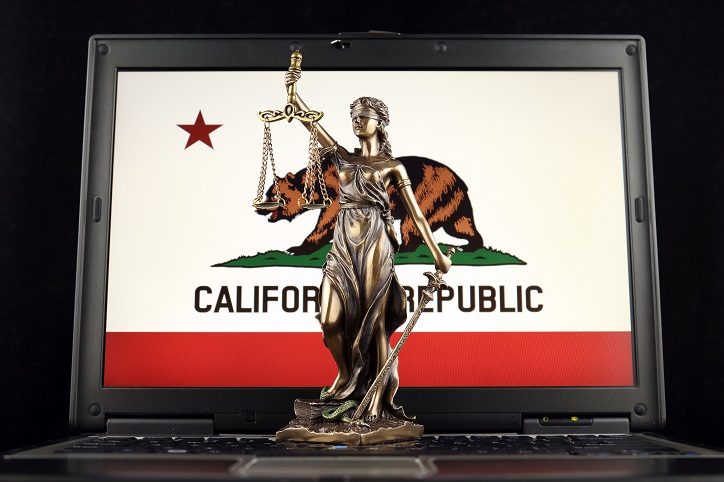 It is safe to say that the golden state has had its fair share of strange goings-on over the years, which could explain why there are some pretty strange laws in California. The progressive state is thought of as being quite liberal, but when going back in time, you can see that California is no different than other states. The following are some of the weirdest laws in California, and they will make you see just how bizarre some laws can be.

It is illegal for women to drive in housecoats

Perhaps driving around in housecoats was once considered unsightly, which could explain why it is actually illegal for women to drive in these garments.

We are not sure why anyone would do this, but apparently, legislators in California had to ban the practice by making a law against it.

Peacocks have the right of way

This law is in effect in Arcadia, and apparently, peacocks have the right of way not only on roads but also in roadways and driveways. 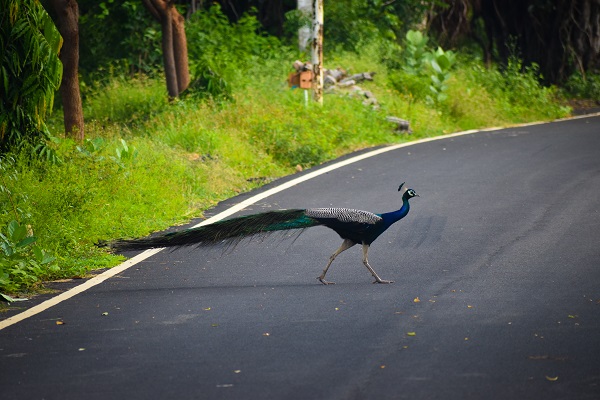 We for one would love for our neighbors to wash our cars, but it is an illegal practice in Los Angeles. So, if you get the sudden urge to clean your neighbor's vehicle, make sure they agree to it first.

It is illegal to curse on a mini-golf course

When you miss that clown's mouth time and time again, it is only natural for you to want to curse, but take a deep breath and don't. You can get arrested if you curse on a mini-golf course in Long Beach.

This one was legislated in Carmel, supposedly to keep the streets clean, but then came along with mayor Clint Eastwood who repealed the law.

You cannot hunt game from a moving vehicle

If you are in California during hunting season, do not hunt any game while in a moving car. There is one exception to this law, and that is whaling. However, whaling is illegal in California, so you are out of luck if you want to get your whale. 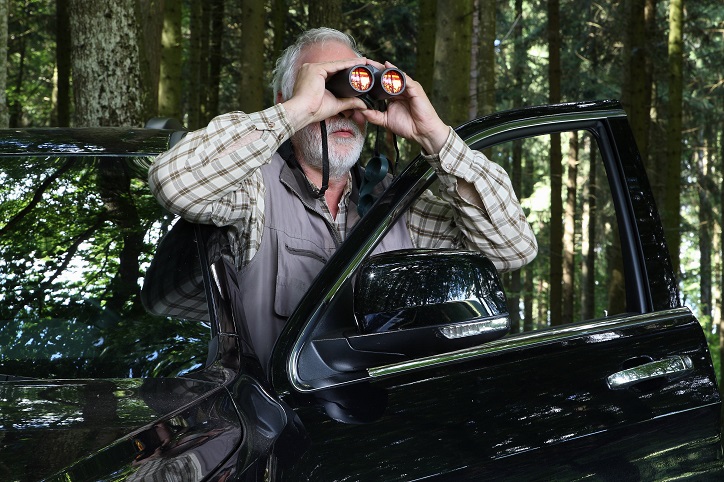 Still in Carmel, women who want to add some height to their bodies are required to have a special permit to do so. It may seem like a pretty weird California law, but there is some logic behind it; the permit for high-heels law came to be to prevent lawsuits against the city over accidents caused by irregular pavements – a deadly combo with heels.

Yes, that's right. If you have a mustache and you want to kiss a special lady in Eureka, California, you can't.

Those of you who are thinking about owning a pet crocodile, bear, a monkey, or another wild animal – think again. Especially if you live in San Francisco.

It is illegal to spit

Burlingame is pretty strict when it comes to spitting; it is illegal to spit anywhere in the city, except for diamond baseball diamonds.

Animals that want to make cannot do so if they are 1,500 feet from a salon, a school, or a place of worship. We are not sure how the police enforce this one, but hopefully, animals don't break it often.

Those who do not own cows cannot wear cowboy boots

It is illegal in Blythe, California, to wear cowboy boots if you do not own at least two cows. Gotta say, we kind of get this one. 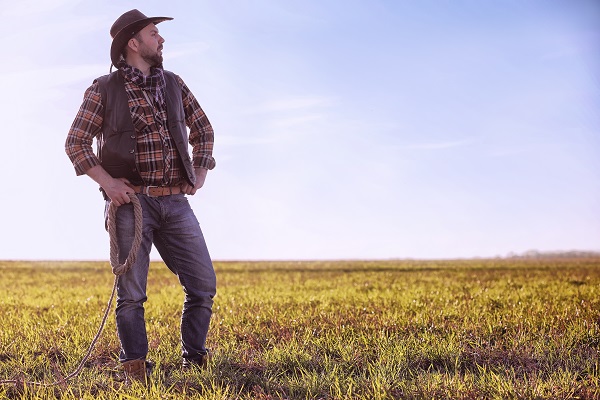 Kites will not be flown higher than 10 feet

In Walnut, California, it is illegal to fly a kite higher than 10 feet of the ground.

It is illegal to drive in reverse in Glendale

If you need to drive in reverse in Glendale – don't because it is illegal. We wonder how people get out of sticky driving situations without being able to back up, but they probably came up with a solution for this strange law.

It is illegal to have two bathtubs in the same house

It's no fun in Prunedale with this one… what happens if you and another member of your house both want to take a relaxing bath at the same time? Well, you can't!

You cannot whistle for a lost canary before 7:00 a.m.

If you lose your pet canary in Berkeley, you can only whistle for it after 7:00 a.m. Hopefully, it will not get very fat by then.

The largest state in the country also has a pretty large list of weird laws, with the ones mentioned here being some of the weirdest laws in California. But hey, these laws keep things interesting and make for a rich history, in every state.