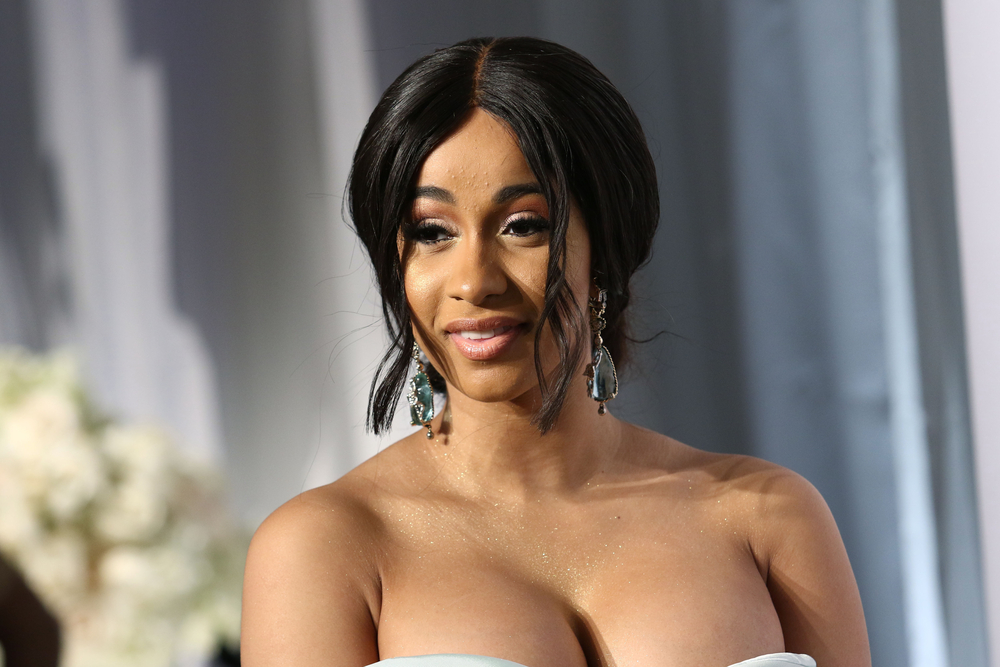 Everything You Need to Know About Cardi B

If you are curious about the life of the female artist behind some of the world's most famous rap songs, read on for our version of Cardi B's Biography, and discover facts about her that you most likely didn't know.

Belcalis Marlenis Almanzar, popularly called Cardi B is a promising US crooner, rapper, social media star, and lyricist. Cardi B is best known for her three singles - "Bodak Yellow," "Girls Like You," and "I Like It" - all of which charted to the top of the Billboard Hot 100. She also earned universal renown for her first studio album, “Invasion of Privacy” which opened at the top spot on Billboard 200.

Invasion of Privacy broke all previous streaming records by female singers or rappers on Apple Music. Cardi B featured on the famous American magazine, Time's ‘Time 100' listing a roster of the world's 100 most influential individuals, which the monthly publishes annually. She has bagged several awards and nominations for her achievements including MTV Video Music Awards, American Music Awards, twin Guinness World Records, a Billboard Music Award, and several Grammy nominations.

Her private life can be likened to a roller-coaster ride/whirlwind romance with fellow rapper Offset that soon resulted in her tying the knot, giving birth to his daughter, and ultimately ending in divorce. All these events happened in a single year, starting from her engagement on Oct 27, 2017, to her splitting-up in December 2018. To date, more than 34 million copies of her album and singles have been sold in the USA. 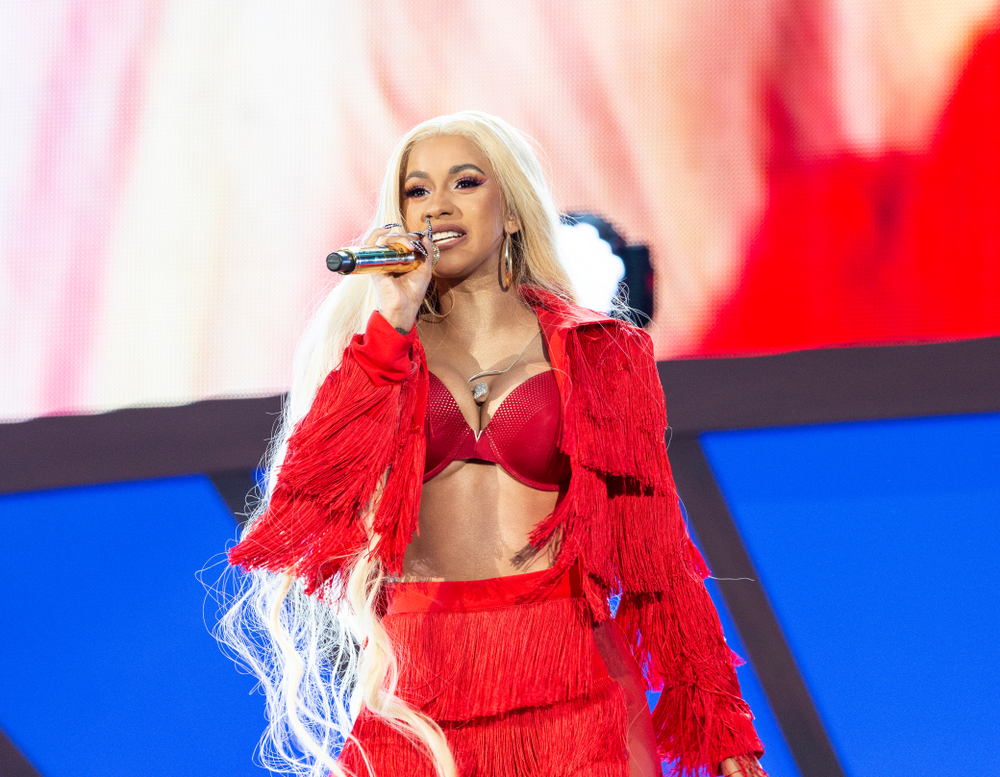 The growing up years

Cardi B was born as Belcalis Almanzar in 1992 on 11th October in New York City’s Bronx borough to parents with Dominican and Trinidadian origins. She mostly spent her childhood in the South Bronx, occasionally visiting her grandmother's abode in Manhattan. Her neighbors lovingly called her ‘Bacardi’ - a well-known rum brand - and the abbreviated form of the trade name, ‘Cardi B’ eventually became her stage name.

As a teenager, she joined a notorious gang-United Blood Nation-that trafficked and peddled drugs. She took admission in Renaissance High School for Musical Theater & Technology and later on worked in a Lower Manhattan supermarket. She decided to strip as a 19-year-old not only to fund her education at ‘Borough of Manhattan Community College' but also to pull herself out of the vicious grip of domestic violence and poverty.

However, she ultimately dropped out of BMCC and from 2013 onwards, started focusing on building a scintillating career as a rapper and songstress. She uploaded several bits of footage relating to her job as a striptease performer on her Instagram profile and Vine that went viral, bringing her into the limelight for the first time.

Career: The initial years and the ascent to stardom

She debuted as a professional rapper and hip hop singer in 2015 following her selection as a cast member in ‘Love & Hip Hop: New York’-a VH1 reality TV serial. After performing till 2017 (for two seasons), she declared that henceforth she’d be devoting her time to build her career as a successful rapper, and therefore exit the TV series.  She debuted as a professional singer when she vocalized reggae fusion specialist Shaggy’s remixed single, “Boom, Boom” in November 2015.

About a month later, she recorded and released her first music footage followed by the commercial release of her debut mixtape, “Gangsta B*tch Music Vol. 1” in March 2017. 2017 turned out to be a watershed year for Cardi B as she signed a recording deal with Atlantic Records, her first. Gangsta B*tich Gangsta Music Vol. 2 also witnessed a release in that year. 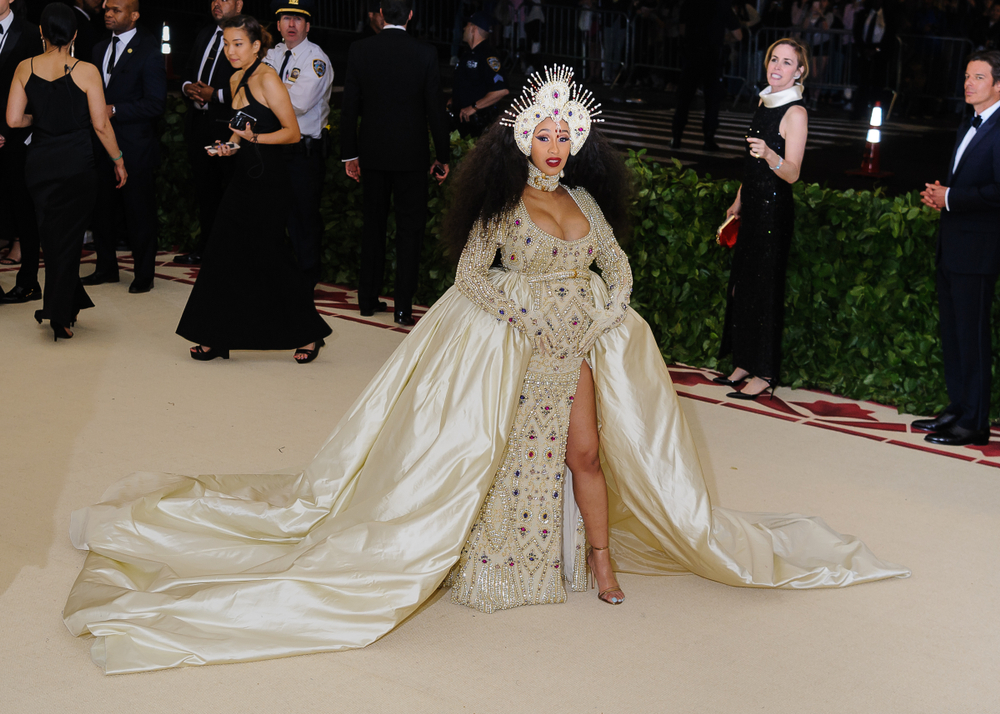 She won 2017 Bet Awards nominations for the categories of ‘Best Female Hip-Hop Artist' and ‘Best New Artist.' In the same year, in August, she came up with her first single, "Bodak Yellow" which went on to become a runaway hit. The single amassed triple platinum as well as scaled to the top of US Billboard Hot 100.

“Bartier Cardi” her sophomore single was released towards the end of 2017. She earned two 2017 Grammy Award nominations under the categories of ‘Best Rap Song’ and ‘Best Rap Performance.’ In January 2018, she partnered with Bruno Mars to sing a remixed adaptation of "Finesse."

In 2019, Cardi B has an estimated net worth of $12 million, which she has earned in less than 2 years. Her wealth is also expected to increase thrice in the coming year, with multiple tours and concerts planned out and the possible release of a new album.