Cheating Statistics in the State Of Oregon

The State of Oregon is situated in the North-Western region of America on the Pacific coast. As a state, Oregon has an immense amount of geographical and physiological diversity. It has everything ranging from plenty of water bodies, high deserts, thick evergreen forests, semi-arid shrublands, to a volcano. Surrounding the Crater Lake in Oregon’s biggest national park namely the Crater Lake national park.

The people of Oregon are as diverse as the natural topography of the state. Like many of the American states, the first inhabitants in the state of Oregon were also indigenous tribes then arrived the western explorers, traders, and settlers all mainly hailing from Europe. Oregon joined the American union as the 33rd state of the union in 1859 on Valentine's day, that is the 14th of February.

For this reason, Oregon is sometimes referred to as America’s Valentine on the Valentine State of America. In a way, this romanticizes the idea of this state’s relationship with America. Romanticizing things is a habit of the human race. Romance gives our lives a sense of fulfillment. Sadly all romances are not successful. There are many reasons for a couple to break up or part ways. Among them, the primary reason is infidelity or cheating on your partner. Some of the other causes of divorce in Oregon are the following:

This article will discuss the demographics along with the marriage, divorce, and Oregon interracial marriage statistics. And will conclude with some points on Oregon social activity.

In most of the developed places in the world, the marriage rate is facing a decline. That is also the case in America. On an average 6.9 per 1000 people are married in the USA. While the marriage rate of Oregon although close to the national average it is still a little less. According to the reports of the last census conducted in the year 2010, the marriage rate was 7.2 and in 2017 it was reported to be 6.7. If you follow the Oregon Marriage statistics it will be clear that from 1990 there has been a decline of more than 2.2 per 1000 residents of Oregon. You might think this is a bad omen for society, but that is not entirely true. On the contrary, it is a sign that young people are giving more attention to their education, career, and financial stability instead of rushing into marriage. 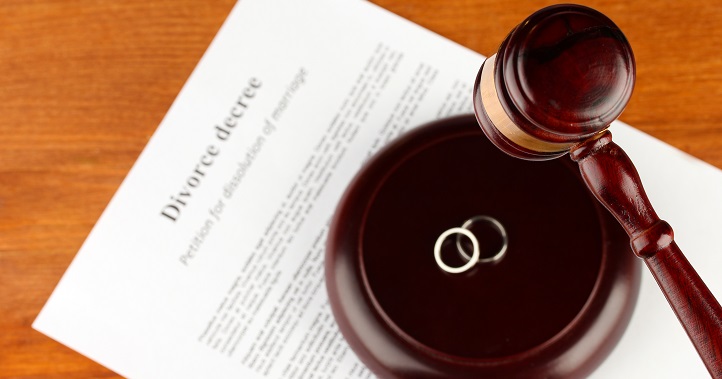 The average divorce rate of Oregon is 12.9% which is much higher than the national average of 10.9%. Among all the other places in Oregon Creswell has the highest divorce rate of 23.5%. Around 5300 people live in the city among them approximately 1200 people are above the age of 15 and already divorced.

Oregon is a Christian majority state. That is the reason most of the Christian celebrations are grandly celebrated. Oregon is also voted ‘the most likely’ to move to a state in America. For every only family moving out there are two families who are shifting to settle in Oregon. These new people bring in their new culture and festivities. This is making the state and its people more and more diverse and open. For instance, many couples have picnics on 12th June and have small parties to celebrate the anniversary of the legalization of interracial marriage in America. It is called Loving Day after the Loving vs. Virginia case.