Narcissistic people have an inflated sense of their own self. They have a constant need for admiration and excessive attention from everyone around them, while they themselves lack empathy for others. To find the link between narcissist and infidelity we have to understand more about the characteristics of a narcissist person.

Do all Narcissists cheat?

No, all narcissists do not cheat on their partner. Narcissism is a form of personality disorder where the sense of self is exaggerated. Psychologists believe people who have Narcissist Personality Disorder are more likely to be unfaithful then other people. That also does not mean that every cheater is a narcissist. All kinds of people are capable of cheating. The exact reasons why a narcissist commits infidelity is different from the rest of the people.

Narcissistic people always want to be the center of attention. They are addicted to attention. When other people find them attractive, want them or chase them, it makes them feel good. This constant need for attention cannot always be fulfilled by one romantic partner. With time as the relationship becomes less exciting, a narcissist gets more insecure about not getting enough attention. This is the time that they go to look outside of the relationship to get the attention that they think they deserve. 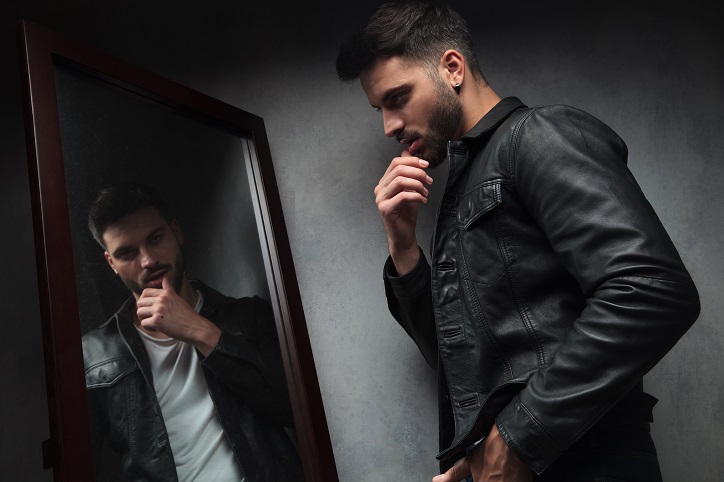 Narcissists have an inflated sense of self and they think about themselves a lot. They have this big image of themselves in their head which makes them they are desired by everyone around them. This quality makes them highly self- confident around people of their desired sex. They use their confidence to charm anyone that they want to impress. They can put themselves in situations where they flirt with people other than their partner. They do not easily shy away from flirting with people, which can sometimes lead to more serious things.

A narcissist believes that they are better than other people and that is why deserve better things in life. Most of the people who have Narcissist Personality Disorder also have a Superiority Complex. This makes them think they are entitled to certain things in life. This may sometimes include more sexual gratification from multiple partners. They make up separate rules for them in their head that justifies any physical or emotional infidelity. 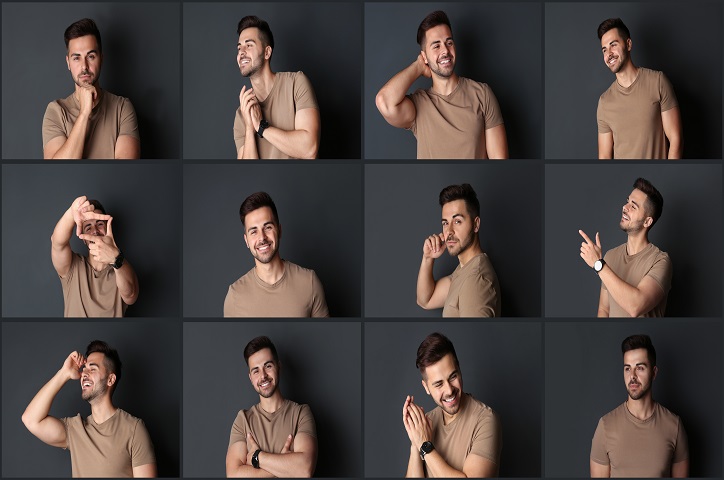 Psychiatrists have discovered that there is a strong connection between impulsivity and narcissism. Impulsivity is not the driving character because narcissists can also be very calculating. Although when they face a situation where they can easily get physical or sexual gratification, then a narcissist does not let go of that opportunity easily. A narcissist can commit repeated adultery for no other reason, other than the fact that they cannot control themselves.


Narcissists love to have control over everything or dominate the people in their lives. They feel extremely pleased and powerful when they can convince someone else to act according to their wish. Any form of emotional or physical compliance is a way of feeling ore powerful for them. Sometimes it does not matter that they are in a relationship, they attract and seduce people just to feel like a winner. Their inflated ego is boosted when they realize that they can control the life of more than one partner. If they can cheat their partners or have multiple relationships then it proves to themselves that they are somehow superior to others. A narcissist cannot easily empathize with anyone. So they do not feel guilty if they cheat their partner.