Effects of Infidelity on Divorce in Hawaii

Cheating is one of the worst ways to end the relationship between a married couple. These incidents always leave the spurned spouse with so many questions, including wondering why they were not good enough, guilt, anger, and most importantly, revenge for getting back at their significant other in one way or another.

In the state of Hawaii, however, this tactic does not work. Hawaii is a "no-fault" state. This means that courts do not delve deep into the nature of the divorce. A declaration by the two parties stating that they do not want to live together anymore due to irrevocable differences is more than enough for the courts to grant a divorce. 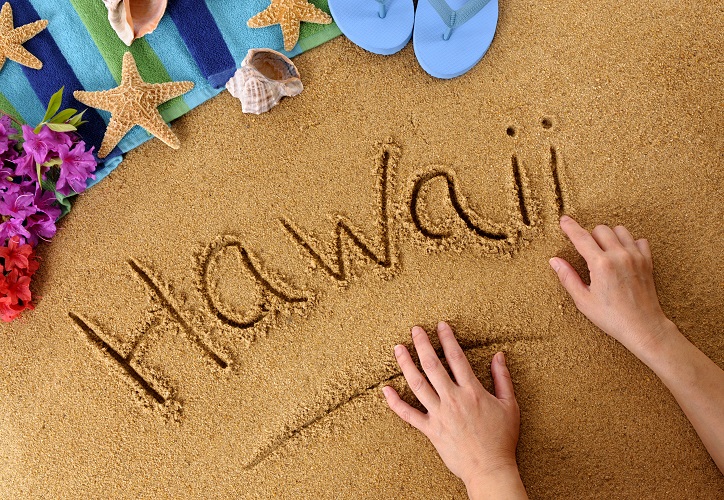 Alimony is also termed as spousal support in the state of Hawaii. Several factors determine the amount of alimony that should be given and the duration of the payments. These factors include:

When negotiating a divorce settlement, courts in the state of Hawaii will always consider the best interests of the child. If the children do not want to leave both their parents, then the court decides a way for both the parents to have frequent and continuous contact with their children. However, if the children have suffered mentally and emotionally due to the parent's infidelity, then the parent will get restricted or limited access to their children.

Moreover, if the child has been forced to be in the presence of the beloved in spite of their disapproval, causing them unnecessary emotional trauma, then the courts have all the right to deny complete access of visitation to the parent. When it comes to matters of child custody, the parents have no say in the matter. All decisions are purely made keeping in mind the well-being of the child. 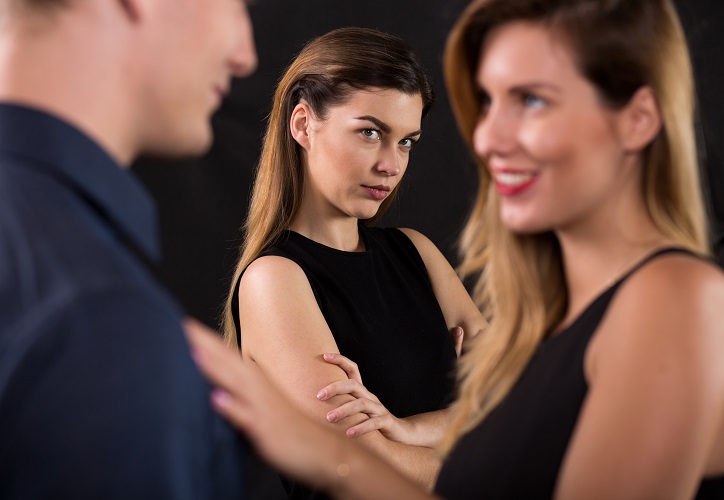 The state of Hawaii requires that all parents adequately support their children, be it financially or emotionally, even after getting a divorce. Both parents will have to contribute in some form to child support payments. However, the amount of child support that each parent has to give differs greatly, depending on various factors including their individual incomes, the amount of time the children spend with their parents,

In whose house the children reside, and which parent supports them more emotionally. If the court finds that one parent can adequately provide for their children in matters of housing and emotional support, then the other parent will be instructed to pay a larger share of alimony. Moreover, the court may "impute" income to a parent who has the capacity to earn more than their current income.

While adultery causes a lot of divorces, the act in itself carries no fault when the two parties are in court. A court will only take a matter of divorce through adultery more seriously if marital misconduct is involved- the cheater used the marital property or utilized part of their spouse's individual income or personal belonging in order to fuel their relationship further. A "no-fault" divorce is the best way to ensure that the spurned spouse cannot use the divorce as a means to get back at their spouse or take revenge on them.