Effects of Infidelity on Divorce in Michigan

Adultery is the biggest cause of divorce currently in the United States of America. if a person has decided to take their spouse to court for matters regarding adultery and infidelity, they may feel like they are in the right in accusing their spouse of ending the relationship through their actions.
However, in the case of Michigan, courts tend to operate differently. Even though divorce cases in the state operate according to "no-fault", courts can easily impact outcomes by taking into consideration which spouse was more at fault, when it comes to matters of child custody, property sharing, and visitation rights.

In the state of Michigan, divorce operates on a "no-fault" basis. This means that a couple can easily file for divorce without having to state a reason for their decision. A person whose spouse cheated on them may think that this is unfair since they should rightly be titled to more compensation than the other simply on grounds of emotional trauma. However, even though infidelity in itself cannot be stated as grounds for divorce, it does not mean that the courts will ignore the act and not compensate the person for their suffering. 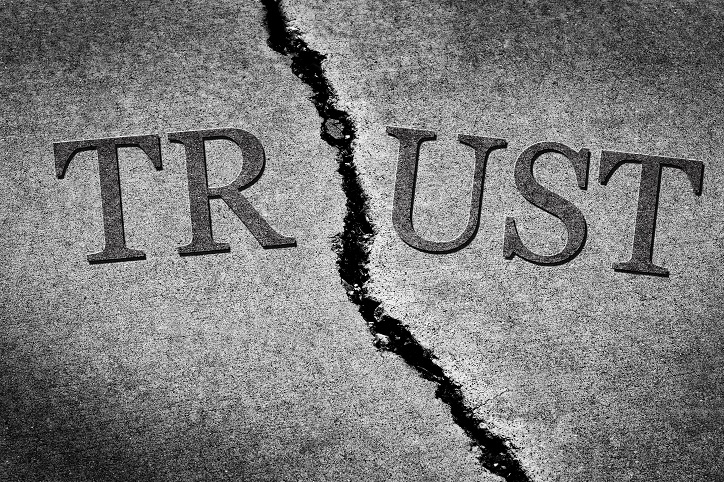 The state of Michigan operates on "equitable distribution." This means that the behavior of both parties is given careful consideration in order to determine how the property can be divided in a manner that is beneficial to all. This also includes taking into consideration the amount of marital property an individual spent while trying to woo their beloved, or whether they commit any other crimes in the process, for example looting the valuables of their spouse or stealing money from them. In the matter of equitable distribution, every single expenditure is taken into account.

While this naturally does not mean that the cheating spouse will be left with little to no assets, it does imply that the other spouse will be favored more, and will receive more of the property.

In matters of child custody, the state of Michigan holds the interests of the child above all else. The court will look at several issues, which may or may not negatively impact the child. The "moral fitness" of the parent matters a great deal to the courts in this regard. For example, if the parent at any time affected the psychological health of the child due to their philandering ways, they may be deemed as morally unfit.

Furthermore, understanding whether or not the child has unresolved emotional trauma due to the behavior of their parents is also a huge factor in determining the latter's moral aptitude. A "morally unfit" parent will not be allowed child custody at all. Additionally, they will also be awarded minimum visiting hours, or none at all, depending on the trauma that the child endured and the role they had in felicitating their child's distress. 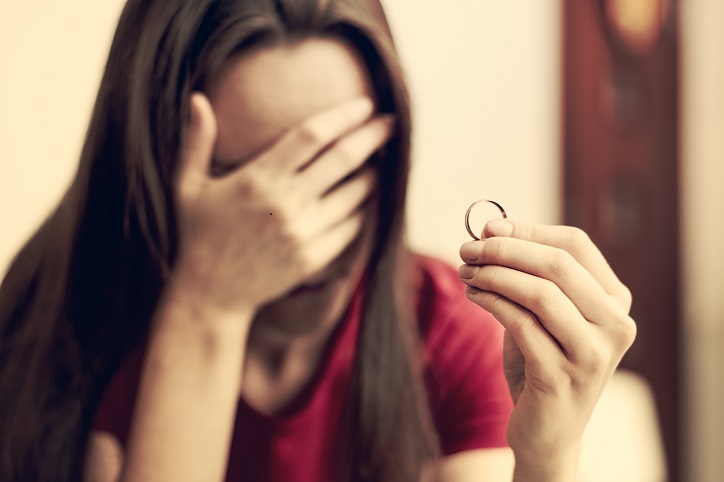 In matters of alimony, the state of Michigan does not pay due consideration to the economic condition of the couple. All decisions regarding divorce are taken strictly according to which party was more likely to blame. For an unbiased opinion, courts in Michigan look at the person who is primarily to blame for the divorce, that is the adulterer.

However, they also look into the past conduct of the couple, to correctly ensure who is to blame. For example, factors such as the lack of physical contact, and mental and physical abuse from one spouse may have led the other to seek comfort elsewhere. Thus, in this scenario, the adulterer is not primarily to blame.