Effects of Infidelity on Divorce in Minnesota

It is a known fact that the rate of divorce has drastically increased in the United States of America. Also, it is alarming to note that around 30 percent to 60 percent of married couples are indulging in some kind of adultery during their marriage. However, though adultery is a significant driver behind divorces, the state of Minnesota is basically a no-fault divorce state in America.

It signifies that the spouses are not needed to establish that their husbands/wives have committed some kind of wrongdoing to get a divorce. As such, the adulterous acts of one spouse will not lead to one of the parties winning the divorce decree just because of the other committed infidelity. Having said so, there are a few aspects where infidelity can impact a divorce indirectly. 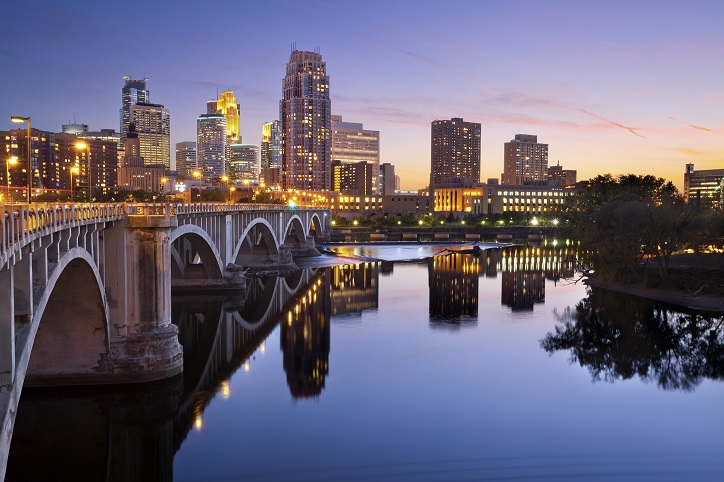 Infidelity and Child Custody in Minnesota

In Minnesota, child custody is one major area where infidelity can determine the court’s decisions. In case a parent opts to spend plenty of his/her spare time with their girlfriend/boyfriend rather than spending the time with their offspring, it can be relevant. A court wishes to see that the parents are giving high priority to their kids and are involved in their lives. They may not take it positively when a parent chooses to spend time with their love interest instead of spending quality time with their little ones.

Likewise, when a new girlfriend or boyfriend is introduced to the kids with inappropriate comments such as “meet your new mother” or too fast, such behavior can be considered by the court while making their decisions. Additionally, when the new girlfriend or boyfriend is a consistent drug user, a convicted felon or can cause danger to the kids, it will be also taken into account by the court.

Infidelity and Marital Assets in Minnesota

A divorce can be also impacted financially when one of the spouses cheats on the other in Minnesota. In case a spouse has spent from his/her marital assets to take their love interests to exotic locations for vacations and keep buying them expensive gifts, the marital assets’ equitable division can consider the wrong-doing of the spouse.

Likewise, when the spouse who has committed adultery claims that he/she is incapable of paying spousal maintenance and yet is spending lots of money to purchase gifts for their love interests or pay their bills, the courts will not believe that they have inadequate funds at their disposal to pay for the maintenance of their spouse. 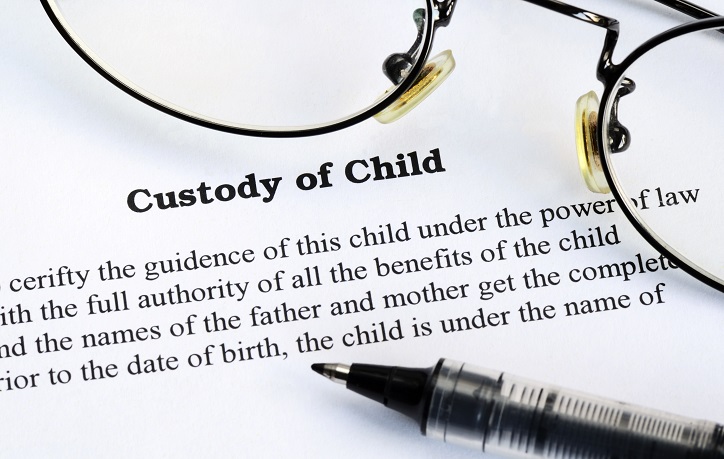 Courts in Minnesota will not take into account proof of fault while determining whether to award a divorce decree or not. It is for that reason, infidelity is not considered to a factor while the courts consider whether to come up with a divorce decree. On the other hand, the manner in which the parties behaved with one another during their marriage including infidelity could be considered by the judge in other contexts in the state of Minnesota.

An example is that when an infidel spouse exhausted the money that was deposited in the marital savings account for buying expensive pieces of jewelry for their boyfriend or girlfriend, the judge could highly consider it as a proof while awarding bad-conduct lawyer charges or dividing the marital properties and other assets, that has to be basically fair or equitable. In case a person has any queries about this, it is always advisable to speak to an attorney specializing in family law in the state of Minnesota.

The court will consider whether the receiving spouse really lacks the assets including marital property that was awarded during a divorce for providing reasonable needs and maintain the same standard of living that they had during the marriage.