Effects of Infidelity on Divorce in Nevada

Studies have shown that over half the marriages in recent times ended due to the infidelity of one partner. Thre are different laws regarding matters of divorce and infidelity in different states. Some states operate strictly based on "no-fault", yet other states allow the spurned spouse to voice their anger in court and receive reparations for the anguish they endured.

In the state of Nevada, alimony is mainly awarded to the spouse who does not have the means to pay for their own expenses. Depending on the income of the payee, courts may or may not award alimony in addition to the division of property. Sometimes, a case may arise where a spouse gave up on their education or their job to take care of their children full- time. In such a scenario, the amount of alimony is usually large and permanent. In cases of alimony, the spouse who earns more will be required to pay a sum to the spouse who earns less or may not be able to live the lifestyle they had during the marriage, on their own income. 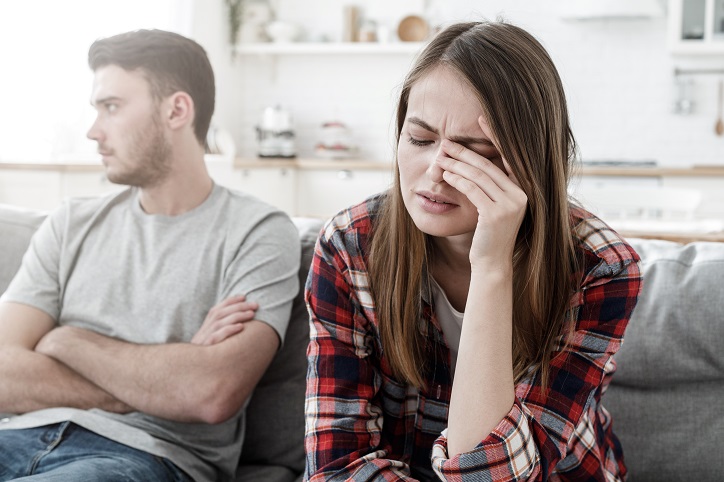 There are several kinds of alimony in the state of Nevada, including the following:

The state of Nevada has a clause termed "marital waste." If the cheating spouse spent huge amounts of the joint property on the affair, typically in the form of vacations and dinners, then they will have to pay half the value of their spending to the spurned spouse. This is mainly done to maintain the "equitable distribution" of property- if the cheater is not directed to pay half the amount, then it means that they are getting away with a larger share of the marital property, which may be even more unfair to the spurned spouse. 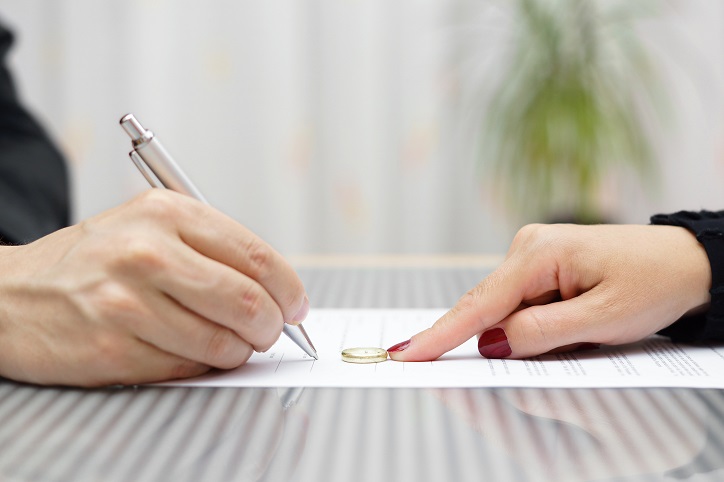 In matters of child custody, the courts of Nevada do not look into the nature of the person as a spouse, but rather their behavior towards their child. In this regard, the utmost importance is given to the needs and happiness of the child. There is no need for the child to have a negative experience because of their parents. If the child prefers to stay with one parent over another, then the courts will whole-heartedly give primary of the child to say, parent.

Nowadays, many people are getting prenuptial agreements with special clauses regarding adultery and infidelity. These are termed as "infidelity clauses." This clause states that if any spouse is found cheating, they will have to pay damages to their spouse. Courts do not interfere with prenuptial agreements.