Does Infidelity Affect Divorce in Texas?

Infidelity is hurtful and wrong but is not a big factor in a majority of divorce cases in Texas. Although some judges are known to nurture and show old-fashioned” responses to infidelity, many have started realizing that adultery is typically a symptom of a troubled marriage while not being the only ground for a divorce.

Contrary to a majority of people, judges in the divorce courts see and hear the worst possible human behavior regularly. So, while an affair may seem to be quite shocking for many regular citizens, it is quite a routine thing for the judges. At the same time, there are some scenarios such as having physical intimacy a teenage babysitter of your sister that could be frowned upon by even the most cynical judge in a divorce court. 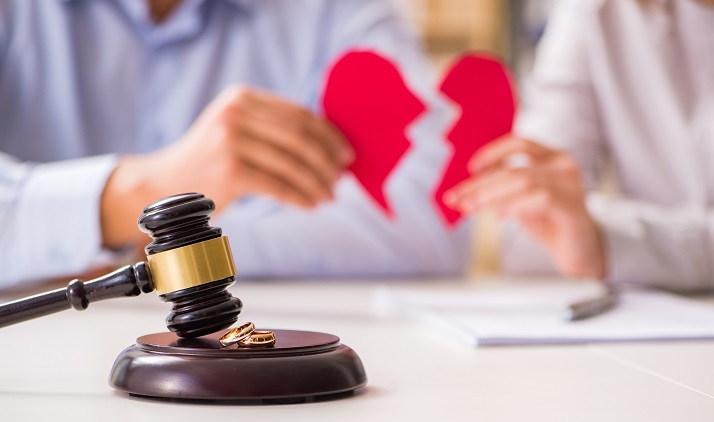 It is to be noted that Texas is a “no-fault” divorce state. It means that a person can file a divorce petition without mentioning any reason for such an action. At the same time, infidelity is a major reason why many people opt for a divorce in Texas. Infidelity is referred to as an act wherein a person has sexual intercourse with another person outside the marriage.

Courts in Texas enable spouses to get spousal support when they can give evidence that the divorce could affect their capability to sustain comfortably. If a spouse wishes to receive alimony, one of the conditions mentioned below should be satisfied:

In Texas, the judge may also take into account certain other factors while deciding on awarding child support. These are as follows:

Additionally, there are many ways where alimony can be affected by infidelity. For instance, in case an individual who is asking for spousal support committed infidelity, then there can be denial. Also, the courts will take into account whether infidelity was the reason for the marriage to break down. It is imperative to point out that in case an individual had sexual intercourse while there is a separation of his/her spouse, it may be still regarded as infidelity in Texas. 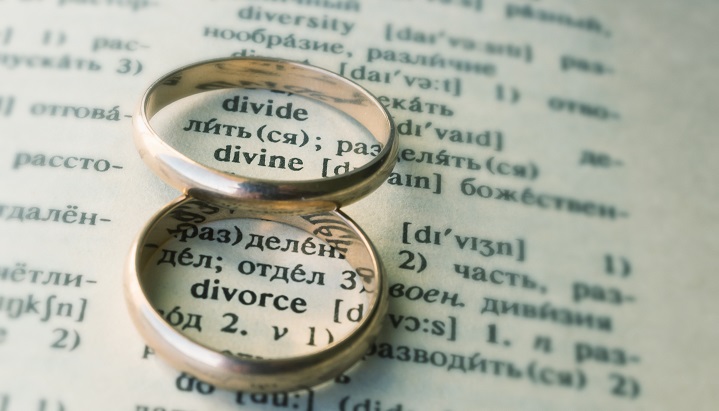 Infidelity in Texas can also affect other things

Courts in Texas will take infidelity into account while considering how the marital property can be split. In case a person commits infidelity, he/she can be given a smaller part of the marital assets. A judge may also try to figure out how much money was spent by a person on hotels, tours, and gifts for their love interests and accordingly be given a lesser share of the assets.