Effects of Infidelity on Divorce in Wyoming

In case you are about to file a divorce petition and your spouse or you were involved in an adulterous relationship, you could be going through some profound painful moments ranging from anger, shock, fear, and sadness. A great way to handle all such difficult emotions is to prepare yourself strategically so that you are controlled during the divorce proceedings.

As such, it is a sensible idea to get familiar with your obligations and rights and the state’s legal system. It is imperative to appreciate the effects of adultery on your particular case especially when it is about spousal support.

Role of Infidelity in Wyoming Divorce

There are many states in the United States where a spouse has to mention the “fault” while filing for a divorce petition. Fault refers to the commission of some form of wrongdoing or “marital misconduct” by a “guilty” spouse. Marital misconduct refers to an act or acts that caused harm to the innocent spouse while the court will grant the divorce based on that. 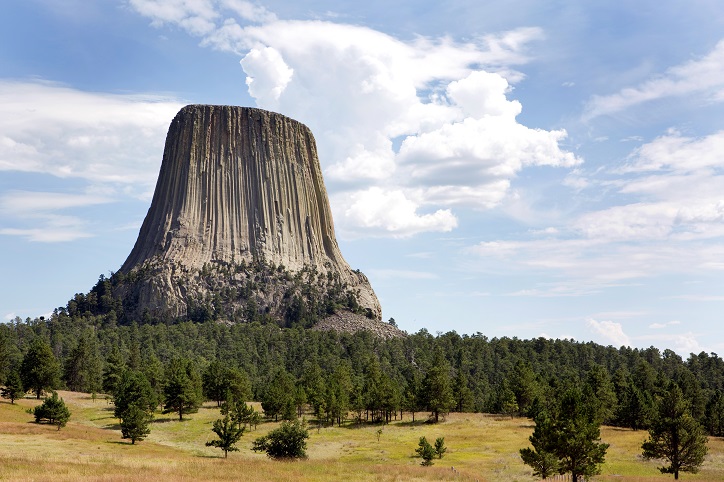 For instance, the faithful spouse could apply for a divorce citing physical abuse as the fault or the legal ground. In case the innocent spouse can persuade the judge, the later will give a nod to the divorce that is a legal reflection of the end of a marriage because of the abuse of the offender spouse.

However, Wyoming does not permit fault-based divorces. In other words, it is a “no-fault” divorce state in the United States. It also signifies that to get a divorce in the state both or one of the spouses should declare in the court that they wish to end the marriage because of “irreconcilable differences”. It denotes that a minimum of one spouse feels that they have grown apart to such an extent that the marriage is beyond repair. It is immaterial how and why they have fallen apart. What is only important for the court is to know that the couple cannot salvage their marriage any longer. It is also possible to get a divorce in the state when a spouse is insane to the point that the illness is incurable though that is very rare.

So, when it is about making a decision on whether to give a nod to divorce, courts in the state do not look into reasons such as infidelity. However, for decisions such as alimony, Wyoming courts do and can consider infidelity as a fault. 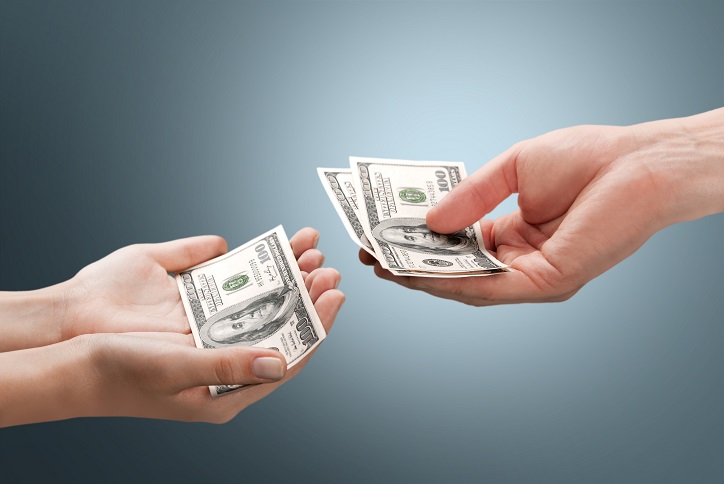 Infidelity and Alimony in Wyoming

In a majority of American states, the court decides the duration and alimony be awarded by relating the associated facts of a case along with the stipulated factors as mentioned by the state law. However, that is not the case in Wyoming. The state legislature has given a wide range of discretionary powers to the judges to make decisions related to spousal support.

As such, there is no restriction on the factors to be considered by them. Rather, courts just have to make their decision on the basis of relevant proofs. What is of utmost importance is that the award should be equitable and just, which means that it should be reasonable and fair.

At the same time, some restrictions do exist. The spousal support has to be reasonable meaning that they should be based on the available facts, common sense, and logic. To be more specific, the court should make sure of the following:

According to the Alimony Law of the court, the court may consider the kind of fault such as infidelity while making a decision on spousal support or Alimony.