Boyfriend Still Talking to Ex: Here is How to Handle the Situation

A person can have multiple relationships in his/her lifetime. However, everybody expects their partner to stay loyal to them once they start having a relationship. If you discover that your boyfriend is still talking with his ex, you might start worrying that he is cheating on you and might even leave you. You might even consider leaving your boyfriend to avoid getting ditched by him in the end. However, it is important to deal with the situation carefully so that you understand what is transpiring between your boyfriend and his ex and then taking a decision on it.

Should you be Worried If Your Boyfriend is Still Talking to his Ex?

When you first discover that your boyfriend talks to Ex, you cannot help but be a little skeptical about it. However, it is important that you do not panic about it and start worrying about the relationship your boyfriend is still having with his ex-girlfriend. Panic will result in taking unwise decisions regarding a relationship. 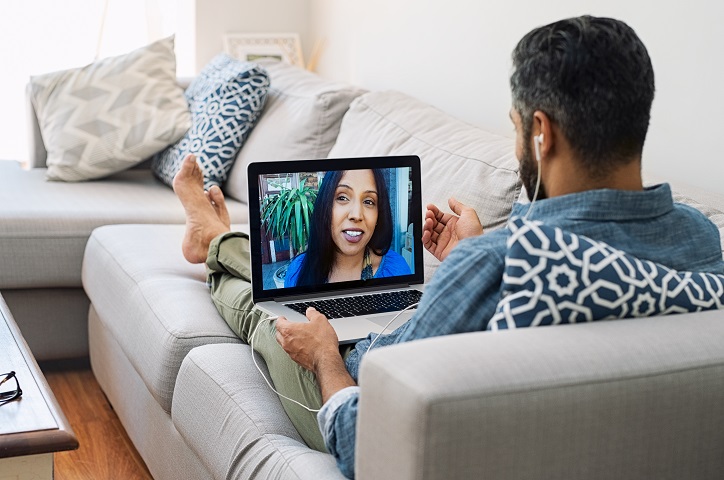 Confronting your boyfriend without knowing the exact reason why he is still talking to his ex can adversely impact the relationship between you two. You should contemplate acting on the situation only when you are sure that you are being cheated upon. Patience is the virtue in deciding upon such issues. Confronting without a valid reason will also result in a loss of trust between you and your boyfriend.

Below are some ways to deal with the situation where your boyfriend is still talking to his ex:

Have a Conversation About It 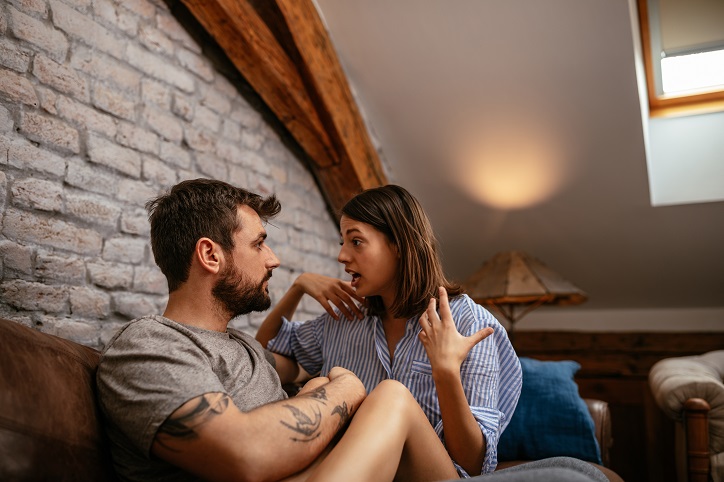 If you are satisfied with the reply given by your boyfriend, do not try to stay contented forever. Observe his behavior closely. Monitor how he is behaving while in your presence. If your boyfriend always looks lost or busy texting his ex-girlfriend when he is with you, you should take notice. You can now confront him and ask if he is still interested in having a relationship with you. However, remember never to spy when your boyfriend talks to ex. Standing close to the bathroom door when your boyfriend is talking to his ex or checking his mobile phone without his permission should be avoided. This type of behavior will result in a loss of trust between you two.

If you think that you cannot handle the situation on your own, consider getting some advice. Talk to your close friend and explain to her that ‘My boyfriend still talks to her ex’. Explain what you noticed between your boyfriend and his ex-girlfriend. Ask her what could be done given the situation. You can even ask her how she would deal with a similar situation in her life. Sometimes, advice from a friend will help in dealing with a critical situation well.