How A Man Feels After Being Cheated On

Believe it or not man and woman deal with cheating in a very different way. The initial reaction might be the same but the aftermath and thinking differ significantly. You also have to keep in mind the reaction to infidelity is also very personal and varies from person to person. There are extreme cases when the husband after finding out that the wife has cheated on him has killed his wife and the man that she had an affair with. There are also cases when the husband never wanted to talk about it again and just wanted to move on with their life. And there are men who after hearing the news just packed up their bags and filed for a divorce. There is no correct response or was that a man chooses to deal with this news. 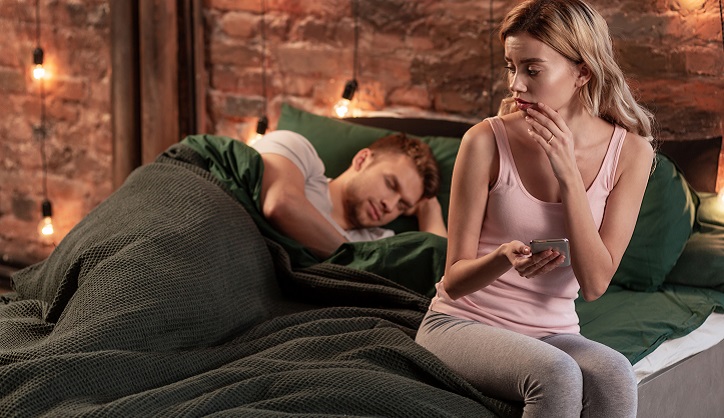 How Does He Feel About his Wife Cheating?

Do you know statistically a man is more happy and satisfied in married life than a woman? An article published in Huff post suggested that straight men would be more unnerved if their wife had a physical affair than an emotional affair.

The men who have been cheated on say right after they got to know about their wives cheating they felt completely betrayed and humiliated. The first thought that came to their mind was a feeling of disgust and hatred towards their wife.

Then as time passed and they discuss the incident or the affair more and more he began to control his emotions. Psychologists believe that it takes an average human at least two years to completely get over physical infidelity. That does not mean that your husband will be in constant pain or be continuously angry with you for two years. It is a constant healing process from the time of disclosure of the cheating incident.

The reaction of the husband also greatly depends on the reaction of the wife after disclosure of the incident. If the wife is genuinely regretting her choices and willing to give their marriage another chance then their reaction and feelings changes accordingly.

Sometimes it can happen that the wife is genuinely sorry and wants to work on rebuilding their marriage. And on the other time, the wife may want to save their relationship and the man cannot be with his wife anymore. Adultery is still a serious offense and a popular cause for divorce. 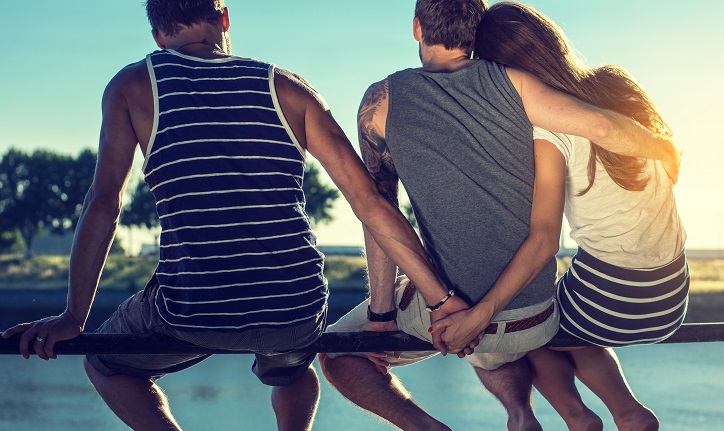 Philip is a 27 years old man living in Warsaw Poland, and his 26 years old wife had a one night stand after one and half years of getting married. Philip recalls that he chose to forgive his young wife for cheating on him because the very next morning she broke down and confessed to him. The wife went out with her friends in a night club got extremely drunk and had sex with a man that she met in that bar. Just the morning after she could not believe what she had done and was heartbroken over the incident. She confessed to Philip what she had done, and how it was a mistake and it did not mean anything. Philip felt cheated but eventually forgave her because he realized she was an amazing woman for confessing it upright. And he knew their relationship was worth fighting for.

Kevin was a 44 old man whose wife confessed that she was having an affair with a man from her office. They had been hiding it from him for around two years. She wanted to stop but could never do that and she feels awful. Kevin could not get over the betrayal and filed for a divorce after two months of trying to work thing out.