How to Find Out If He Is Cheating

If you’ve been cheated on before, it’s understandable that you’d be paranoid about it. You’re probably too afraid to be emotionally invested in a relationship unless you’re sure that your man is interested in you and you alone.

If you haven’t spoken about being exclusive, it’s unreasonable to expect that the man in your life would be committed to only you. It’s quite common for many people to date more than one person when it comes to the early days of dating. This is why it’s important to speak to him and establish where you both are and if you’re both ready to commit to each other.

How to Find out if Your Guy is Dating Other Women

If you can’t shake the feeling that your man is exploring his options after saying that he’s willing to be committed to you, you should look for signs which say he is cheating before ending your relationship. 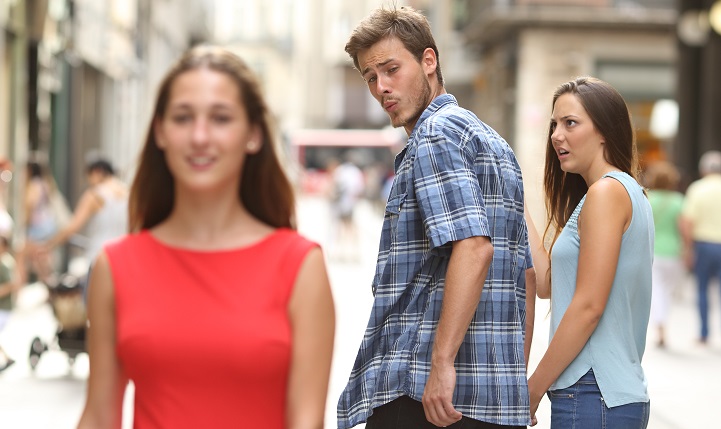 Signs He is Cheating

1. He’s not available – One of the signs of cheating is when a man who made every effort to spend time with you suddenly starts spending less time with you which leaves you wondering why. While being unavailable isn’t a sign of cheating, it should be enough to make you be on red alert.

2. He isn’t vulnerable – Most men are taught to have a tough exterior which means that they aren’t willing to be vulnerable. Men are vulnerable only for a few people. If he’s not vulnerable with you, he’s holding back for a reason. Most of the time, the reason is that he isn’t ready to be emotionally attached to one woman.

5. He texts a lot while with you – If he barely responds to a how’s your day text but is texting a storm while he’s with you, something isn’t right. The first time it happens, you might attribute it to an emergency. However, if you ask him if everything is okay and he replies with nothing serious while continuing to text, you can safely assume he’s seeing another person. 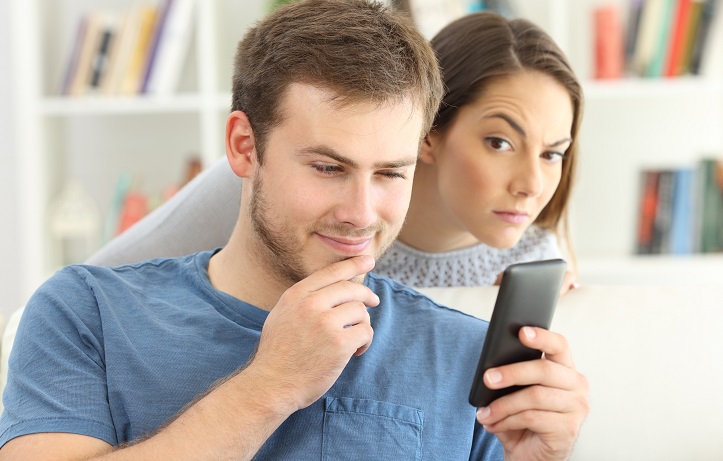