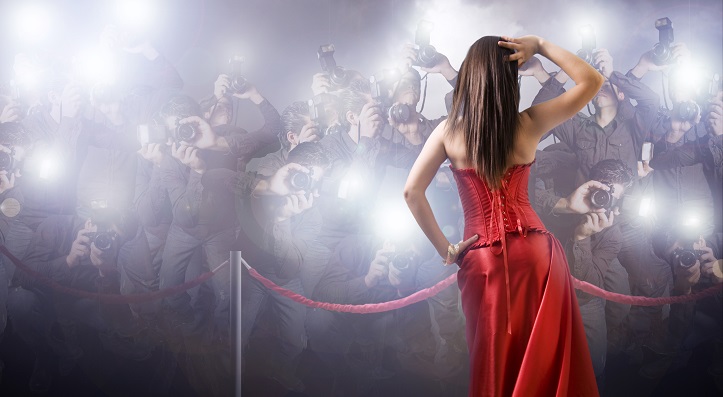 Celebrities Arrested: Busted by the Police
Read about Celebrities that Were Arrested: See Celebrity Mugshots!

The passing years have seen several celebrities, including both athletes, as well as, actors, grabbing the limelight for all the wrong reasons. These include their remarks or certain dubious acts on their parts. There is no doubt that every celebrity has their own share of pros, as well as, cons but many people also doubt whether these people get a better deal as compared to the common mass as far as the country's judiciary law is concerned.

There was a report published in the year 2013, where many researchers mentioned that America has two separate criminal justice systems. While the first one is for the affluent class, the second one is for minorities and poor people.

For many of you, this logic may make sense. After all, the wealthy section of the country's society can afford to pay for more established lawyers to fight their cases while also having access to better rehabilitation services. The same logic is even more relevant for celebrities. Also, the judiciary can consider reputation damage while deciding on the sentence. 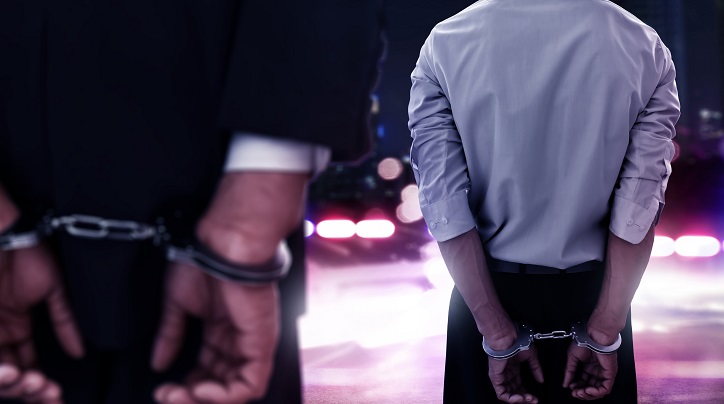 You may have come across many celebrities over the passing years who have even faced minor consequences for severe crimes. These acts included assault against cops, possession, and alleged murder. Is it possible that the star power has been influencing justice system on and off?

Check out some of those high profile celebrity scandals

Tiger Woods and his cheating scandal

There was a time when everything was going so good for Tiger Woods. But then came a time when nothing seemed to go right for the same man. It was in 2009 when Tiger Woods got involved in a car accident just outside his house on Thanksgiving. The sportsman was accused of careless driving leading to a small traffic violation in the Orlando area.

However, that was not all as Woods had to bear people gossiping about his affairs. The famous golf star who was married came up with a statement just a month later on his personal portal where he doled out an apology for his infidelity. He also declared that there would be an indefinite break for him from professional golf tournaments. 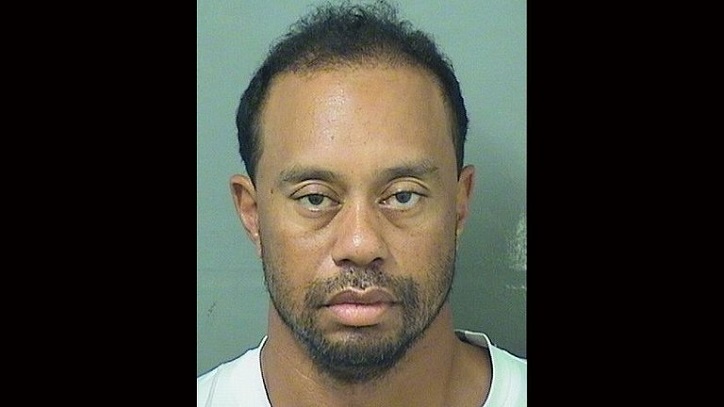 The news soon came to the public domain that the golfer had indulged in a string of extramarital affairs which includes the names of even a few adult film actors.

Organizations such as Tag Heuer, Accenture, AT & T, and Gatorade severed their ties with the player. Thereafter, his career could never recover fully while his injuries also took a toll on his games and form. Tiger Woods has not even won an important golf tournament since 2008.

There was a time when actor Mel Gibson was one of the top stars of the tinsel town before he was surrounded with controversies related to his alleged acts of domestic violence. His notable works include the franchise series of "Lethal Weapon" to the famous Oscar-winning movie "Braveheart".

He also produced "The Passion of the Christ", the highest grossing film in the United States in a foreign language. However, a series of high profile allegations and controversies saw his downfall albeit temporarily. 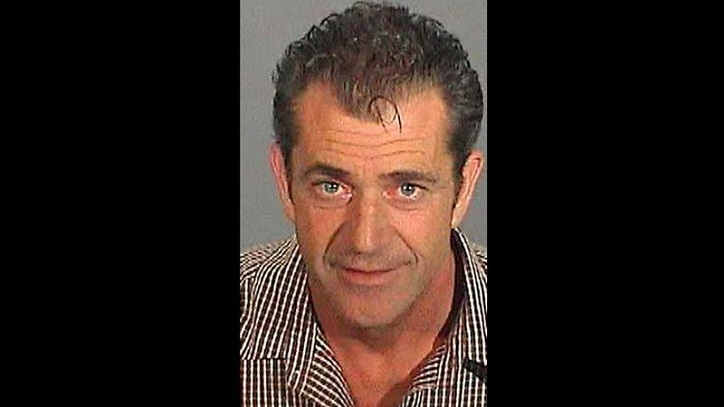 Eventually, the actor was sentenced to probation of 3 years, community service, and counseling in 2011. He pleaded no contest after accusations of domestic violence in 2010 against Oksana Grigorieva, his former girlfriend.

The actor was also in news because of his anti-Semantic comments. It included his remarks made against the Jews, which was considered as totally uncalled for. Though the actor went into hibernation for some time, his career bounced back and he was seen along with a film with Sylvester Stallone titled The Expendables 3" and was also the director of the movie called "Hacksaw Ridge" that released in 2016 and was nominated in the Oscars.

Kim Kardashian and her sex tape

Her sex-tape saw Kim Kardashian hogging the limelight for all the reasons. Prior to this tape, Kardashian's main claim to fame was being known as a close friend of Paris Hilton. 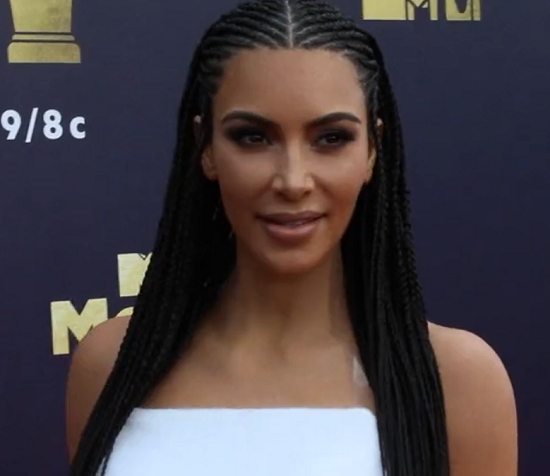 However, once this controversial tape released, things changed for her and she became a celebrity in her own rights.