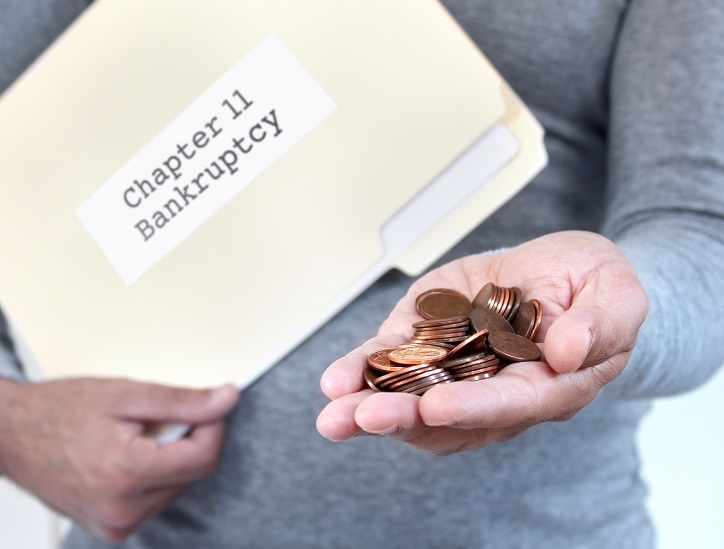 Connecticut bankruptcy laws: What are the Laws Regarding Bankruptcies in the State of Connecticut

Bankruptcy is the status of a person or an organization who is unable to repay the debts of their creditors; often imposed through legal means by court order and initiated by a debtor. In the United States, bankruptcy as a term applies to legal proceedings involving insolvency. It is a matter of federal jurisdiction under Article 1, Section 8, Clause 4 of the United States Constitution; which empowers the Congress to enact uniform laws across the nation. 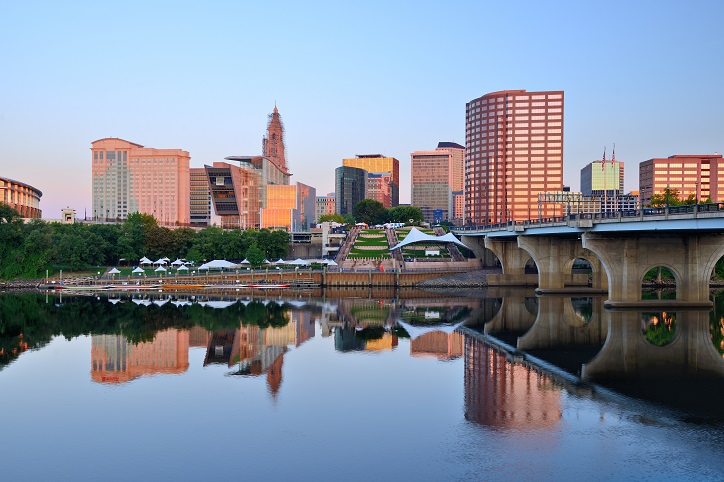 To file for any form of bankruptcy in Colorado, the debtor has to file a petition with the bankruptcy court; and can be done by an individual, a married couple, or by a business organization. Along with the petition, the debtor is required to provide a list of assets, income, liabilities, as well as the names and details of all creditors and the amount of money owed to them. The filing of a petition automatically starts a “stay plea” which prevents the collection of debt from the debtor, as well as actions against the debtor’s property.

Creditors are entitled to receive a written notice from the clerk of the court where the bankruptcy petition has been filed. Depending on the nature of bankruptcy application, as well as the balance of assets and liabilities; the court proceeds with the restructuring of the debt and the liquidation of the debtor’s assets. In case of disputes, creditors as well accountants, lawyers, and auctioneers have the right to file litigation suits to ascertain the ownership of assets and resolve disputes that can arise from the same. Bankruptcy courts handle litigation as per the law of the state; and work in the same manner as civil courts; with processes including discovery, pre-trial proceedings, settlement efforts, and a trial. 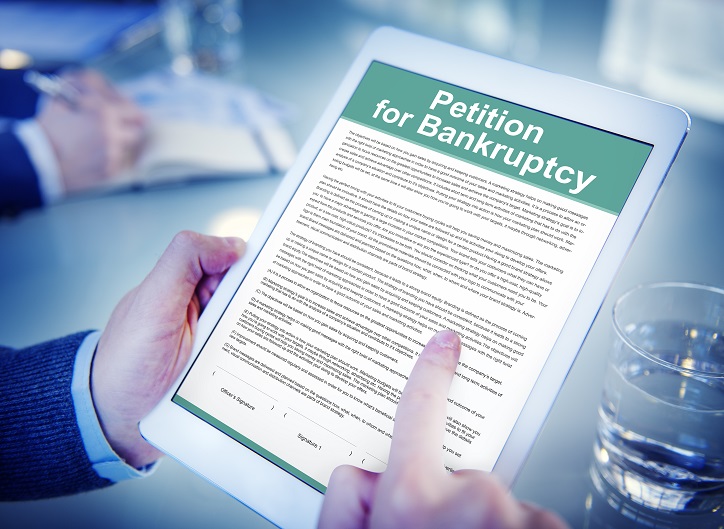 Advantages and Disadvantages of Bankruptcy Filing

Filing bankruptcy for individuals as well as organizations has certain benefits; but also has certain shortcomings.

Buying a Home for the First Time? These are the Best Tips for First Time Home Buyers