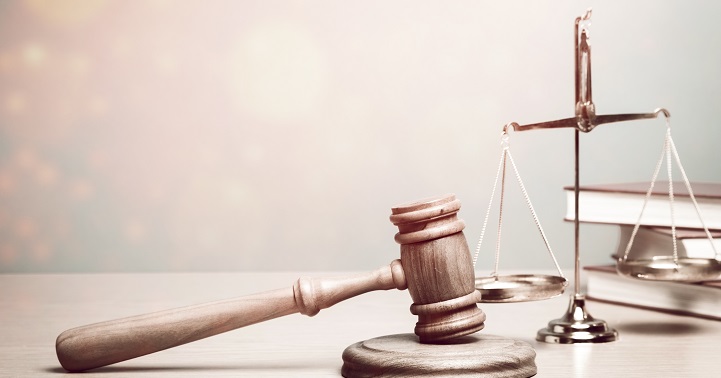 What is Rape Shield Law and What are its Punishments in Connecticut?

Rape shield laws started to be implemented from the 1970s. Many feminist organizations wanted to rape victims. They especially wanted to protect the sexual history of the victims, as such information can be used in court to take attention away from the matter at hand. 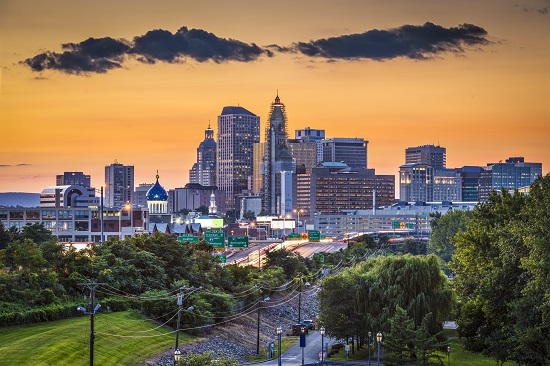 In 1978, Congress passed Rule 412 of the Federal Rules of Evidence which enforces rape shield laws on a federal level. There are many reasons behind why rape shield laws were enacted, but the most prominent is to protect the victim from either being character assassinated or losing primary focus on the case by referring to the victim's sexual history. Especially in cases where there is a trial by jury, such sensitive information could be used to sway the jury. For this protection of all rape victims irrespective of gender, orientation, or their sexual histories, the rape shield laws have been put into place.

What happens if rape shield laws are broken?

The rape shield laws protect a victim from having their sexual histories exposed as well as being cross-examined about the same. The situation can become unfair for the defendant as there may be information in the victim's history that could shed light on the situation. The defendant also has their Sixth Amendment right, which grants them the right to confront the victim as well as their witnesses.

The Fourteenth Amendment, however, at the same time protects the victim’s privacy. These two rights are at odds with each other, and there has to be a balancing act to ensure that dispensation of the law does not get held back.

There are four situations during which the rape shield laws can be loosened, and the victim is either cross-examined or have their sexual histories referred to in court. These include:

1. If the accuser claims that the nature of their sexual relationship was consensual, then they can provide proof of consent between them and the victim, but not with others

2. The accuser can provide evidence of semen, blood or injury on the victim from a third party should they have evidence of being falsely accused

3. Should the victim testify during a direct examination on the accused’s sexual behavior, the latter can provide evidence to disprove those claims 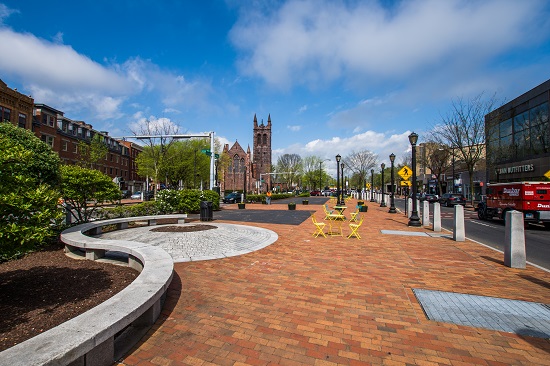 
Rape shield laws were put into place to protect victims of rape from having their personal histories revealed in court by the very people they were accused of rape. Since the law deals with the sexual history of the victim and whether or not that can be brought up in court, it is only under rare and exceptional circumstances that that can be done.

It is also important to keep in mind that any information provided on the victim's sexual history that does not fall within the four categories mentioned above is inadmissible in court. The accused will first need permission from the court and they must have very good reasons if they are to be provided with information. Without consent from the Judge, the accused can under no circumstances go against the rape shield laws.