The world has taken an economic plunge due to the spread of the Covid -19 Corona Virus and there seems to be no respite from it shortly. This means that the blow that the various markets will receive is nothing short of chaos and one of the worst incidents that have happened in recent times. Far outweighing the consequences of the 2008 financial crisis and the great depression, this pandemic has single handheld collapsed stock markets and made millions of Americans unemployed. With severe lockdown and curfew restriction, many small businesses have taken a hit.

The virus has already claimed thousands of lives and chances of recovery for the economy in the second half of the year are slim or next to nothing. With key employers like aviation, oil and stock market down we asked experts to weigh in their opinion on the magnitude of this crash and how it will affect America and its Citizens. 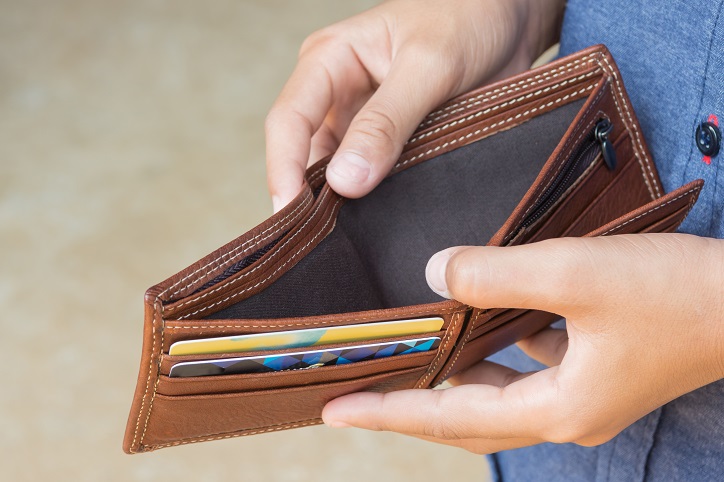 Already there exists a cut-throat competition to become the ruler of the sky which is made worse by the price of their operation is seeing a total halt in their operations. CEO of British Airways has said that this is a crisis of proportions that they have never seen. Most of the prominent airlines are now looking towards state relief to aid them in these times of dire needs.

When you see leading airlines Lufthansa issuing statements about state relief you can tell that the aviation industry might not be in the best of shape. The goal for 2020 for most of these airlines would be to survive this pandemic and remain operational. Due to the US travel suspension, it is suspected that many smaller airlines will cease operations shortly.

Buying shares and stocks in the aviation industry is a good option right now as they will surely recover after some and you will see a definitive growth in your earnings.

The oil market has taken a direct hit which has outweighed the 2008-2009 recession by far. Due to the travel ban in many of the countries and international travel curbed, factories shutting down and barely any vehicles on the road the oil industry has seen one of the worst falls in consumption in all its years of operations.

To put things into perspective during the 2008-2009 recession the oil industry was losing 1 million barrel of oil every day and the Corona Pandemic is gonna claim much more than that. This problem is further complicated with Saudi Arabia pledging to supply cheap crude as compared to the rest of the gulf. The oil market is already saturated and with a major oil-producing country taking these drastic measures other will soon follow suit. 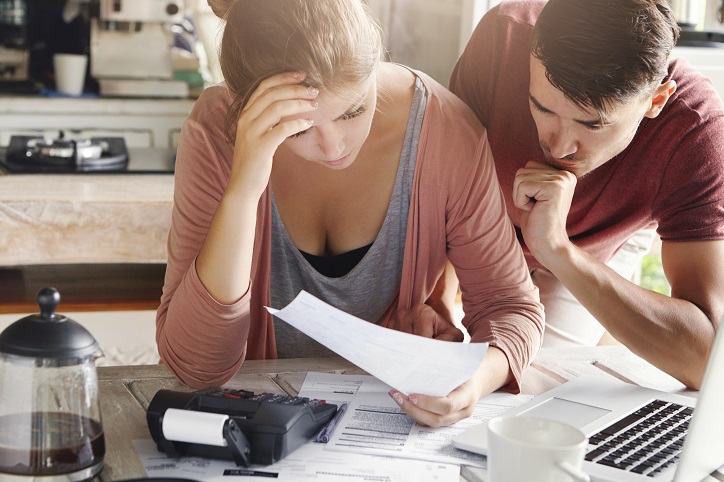 The 2008-09 crisis was largely due to the bursting of the bubble of the housing industry that was already held by a weak thread of cheap loans the banks offered. The recession was fueled by the lack of capital to take such a hit in such a small amount of time. Banks have been trying hard to boost their profits but with the low-interest rate economy, it does not seem to go their way. Due to increased regulation banks are in a much state to handle such a blow if it ever comes again.

There are more than $50 billion that are unclaimed funds all across the United States. This money accumulates every year and is never claimed by anybody. It is suggested that at least $900 are owed to almost every individual and GoLookUp has come up with a vast Unclaimed Directory which gathers all the relevant and necessary information for you to claim your money. What are you waiting for? claim that money now.