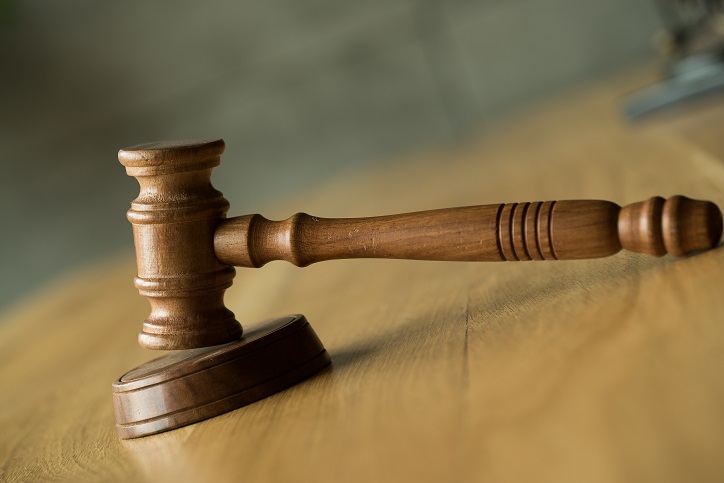 A parent cannot be denied the right to see his child because a relationship has gone bust. However, if a parent has been awarded sole custody of a child, the other parent must not try to take the child away unless informing the other parent, it can amount to kidnapping. On the other hand, of course, it is possible for the father to spend time with the child if there is no specific custody by either parent.

Let us look at whether it is possible for a mother to get a court order against a father.

When both parents share joint custody of a child, neither parent should cause any harm to the child whatsoever. As it is, children are hauled from one home to the other, which itself is a problem. If the mother has proof that the father of her child does not provide a safe environment, neglects the child, brings multiple partners to his house in the company of the child, she can get a court order for the father not to have any form of custody of the child. 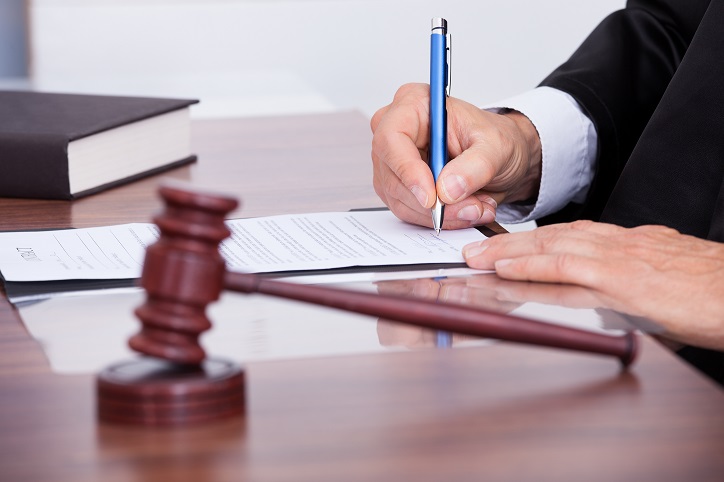 A parent with a history of substance abuse and cannot control himself is alarming. If the mother was privy to this during their time together and notices that the father is using again, she has to mention this to the court and consider all aspects. However, if the father of the child has made an effort to get help and has been sober for a good amount of time, does not go back to his old negative ways, the court may award joint custody. That is of course if the parent has done a complete 360-degree turn. However, one instance of substance abuse is all it takes for the mother to get a court order denying custody to the father.

Rape of a Child by a Parent

Pedophilia is scary. A mother who has witnessed the father abusing the child can provide information with substantive proof to ensure that the child is kept far away from the pervert. The court may also lock the father away declaring him a pedophile. The law dictates that when a child is not safe in her/his home because of pedophilia, the mother definitely has grounds to apply for a court order against the father. 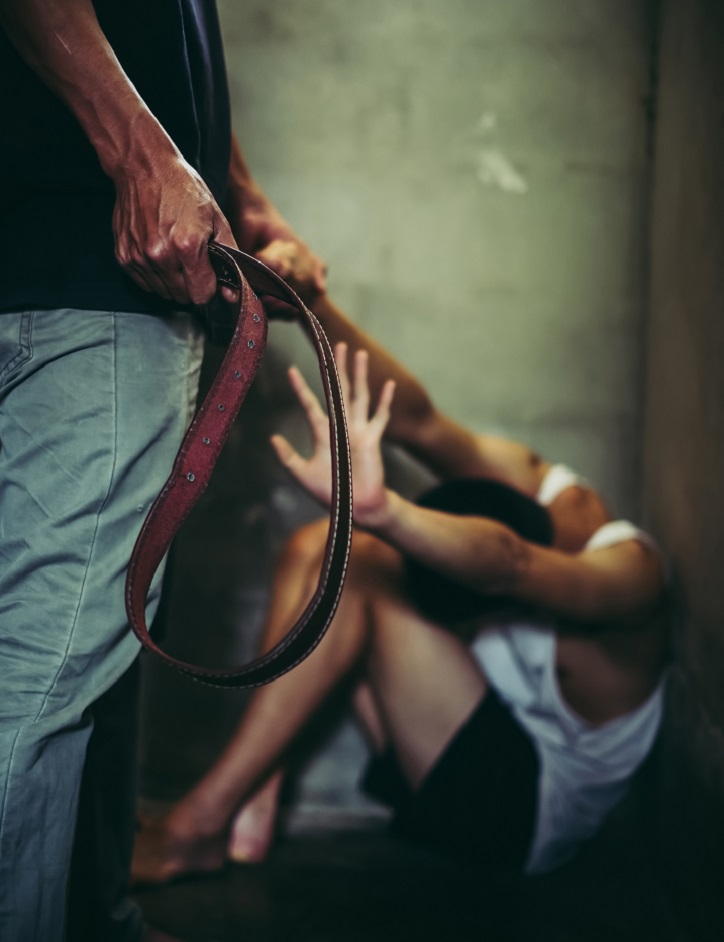 Terror in the home is another reason as to why a mother can choose to apply for a court order denying access for the father to have any contact with the child/children. The objective is to ensure that children are with a parent who provides a safe environment. A parent who is cruel and uses violence is not the right person to be around. The court will examine the evidence and ensure that the children and the mother are removed from the unruly environment.

Not providing for the family may not be a rule in itself to award custody only to the mother. However, if the father does not work and proves to be incompetent, as the wife proves, the court will deliberate whether the mother can get a court order against the child’s A bad parent is not necessarily someone who cannot provide for the child. A bad parent is someone who can but choose to be lazy. For the only earning parent trying to hold holding down multiple jobs just to make ends meet, it is not the right environment for a child.

To Put It in Perspective

The points raised above definitely denote that a mother can get a court order against a father who has a dubious character has not proven to be a parent and does not provide a safe environment for the mother and child.