50 Cent or Curtis James Jackson III is an entrepreneur, rapper, producer, and actor. After he started rapping, he met Run-DMC’s Jam Master Jay, who taught him the art of making music.

“Get Rich or Die Tryin’,” his first major album, propelled him into the international music scene, as he went on to become one of the best selling rappers. The founder of G-Unit Records, he was a successful rapper during his music career.

He won several awards and sold more than 30 million albums globally. The rapper tried his hand at acting in films such as “Home of the Brave,” “Righteous Kill,” and “Get Rich or Die Tryin’.”

One of the top moments in his career was when he signed a record deal worth $1 million, after which he released a mixtape known as “No Mercy, No Fear.” “Get Rich or Die Tryin’,” his debut album, sold hundreds of thousands of records within a week after its launch. 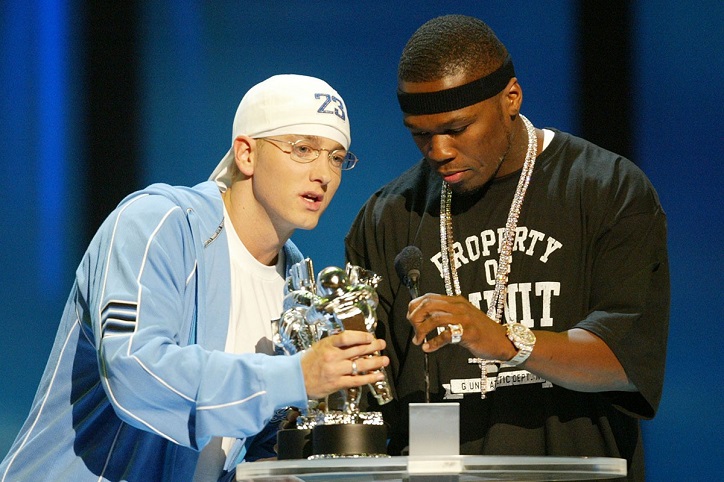 In 2010, the rapper won a Grammy award for “Crack a Bottle,” which featured the likes of Eminem and Dr. Dre. He also won BET Awards, American Music Awards, World Music Awards, and Billboard Music Awards during his career.

50 Cent faced backlash after insulting and harassing a janitor, who was autistic and hearing-impaired. He donated $100,000 in favor of Autism Speaks and apologized for his actions. The rapper also filed for bankruptcy on July 13, 2015, as he was over $32 million in debt.

This was a stark difference from his financial situation in 2007 when he was the second wealthiest rapper. He launched a show called “50 Cent: The Money And The Power,” in 2008. However, the show didn’t last long, as its ratings were low.

Throughout his career, 50 Cent had several run-ins with police officers, resulting in his arrest. The first time was on June 29, 1994, when he sold cocaine to a client, who was an undercover police officer.

Three weeks after his arrest, the police arrested him again after finding crack cocaine, starter pistol, and heroin in his household. While the sentence was between three to nine years, he only served six months.

On December 31, 2002, he and his entourage faced problems with the police. When the rapper was getting out of his vehicle, the cops asked him to go to another location, to search his automobile. Law enforcement officers arrested him and four members, after discovering .45-caliber pistol and .25-caliber handgun. They charged him with criminal possession of a weapon.

Another time when the rapper got in trouble was during his concert in May 2004. After a water bottle hit him, he jumped into the audience. There were charges of assault and battery, resulting in two years probation. 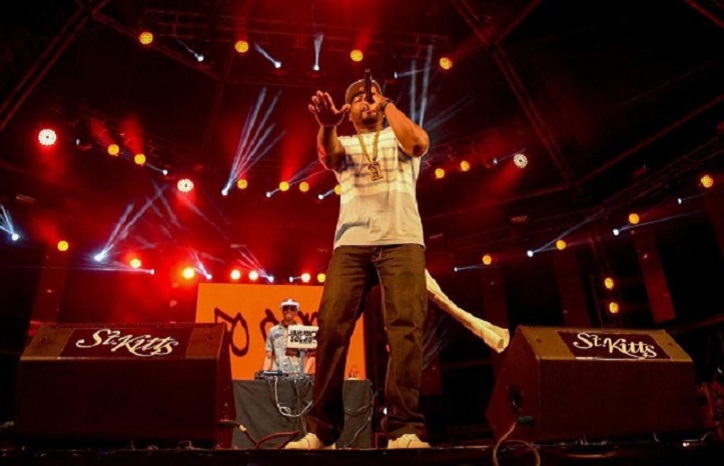 While performing at the St. Kitts Music Festival in 2016, he got into trouble again. The Caribbean nation, St. Kitts, doesn’t allow anyone to use profanity in public. While performing “P.I.M.P,” the bad language in the lyrics of his track resulted in his arrest. The police picked up a member of his entourage and 50 Cent for committing this crime. He had to appear in court and pay a fine before he could leave to the United States.

On July 4th, 2019, the police arrested 50 Cent on charges of domestic violence and vandalism. His ex-girlfriend alleged that the rapper had kicked her and caused thousands of dollars as property damage. While he didn’t have to serve jail time, he had to attend counseling and participate in community service for 30 days. Also, he had to pay a fine to the tune of $7,100 and the court placed a restraining order against him.