Alabama is a beautiful city with lots of panoramic views and fun activities. If you're planning to settle down in a state, it's only fair that you do your homework first by digging deep into the crime rates of the state and other such factors that might influence your stay. Although Alabama is not most known for its crime, crime in Alabama is still very much prevalent and is not something that should be overlooked or ignored.

However beautiful the state might be, hiding in plain sight is a potential danger. Alabama has the third highest reported murder rate in the United States of America. Even though Alabama as a state might not be the safest place to live, there are still cities within Alabama that are relatively safe for families.

Here is a list of the top ten safest cities in Alabama: 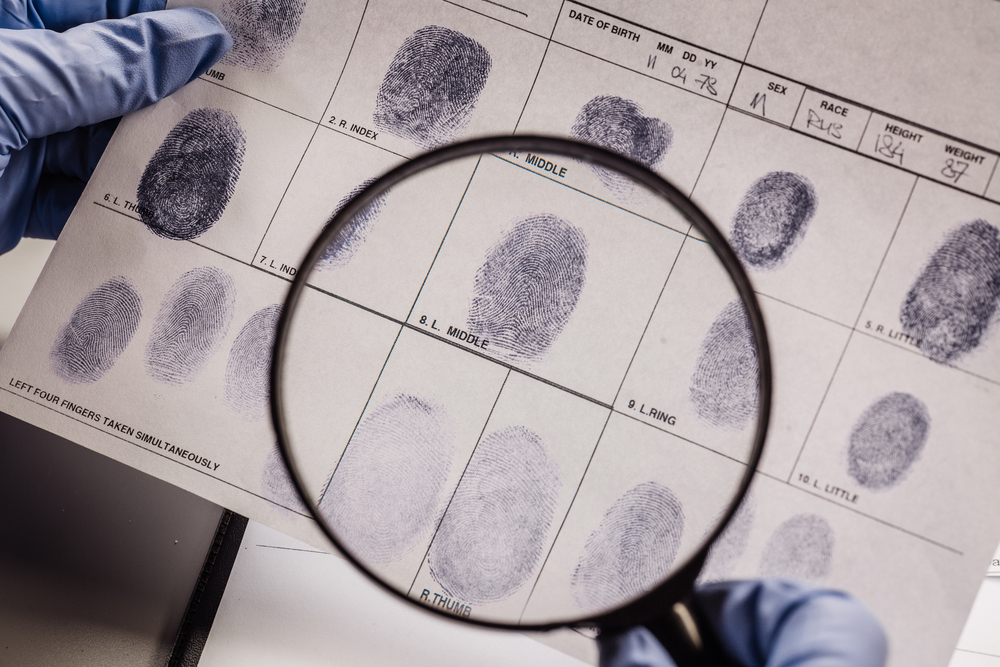 The total amount of crimes committed each year in Alabama amounts to approximately 169,711 with the crime rate per 1,000 residents being 34.81. One in a hundred and ninety-one people fall victim to a violent crime every year. Within the current population of 4,874,747 here's a breakdown of the violent crime rates in the state of Alabama. 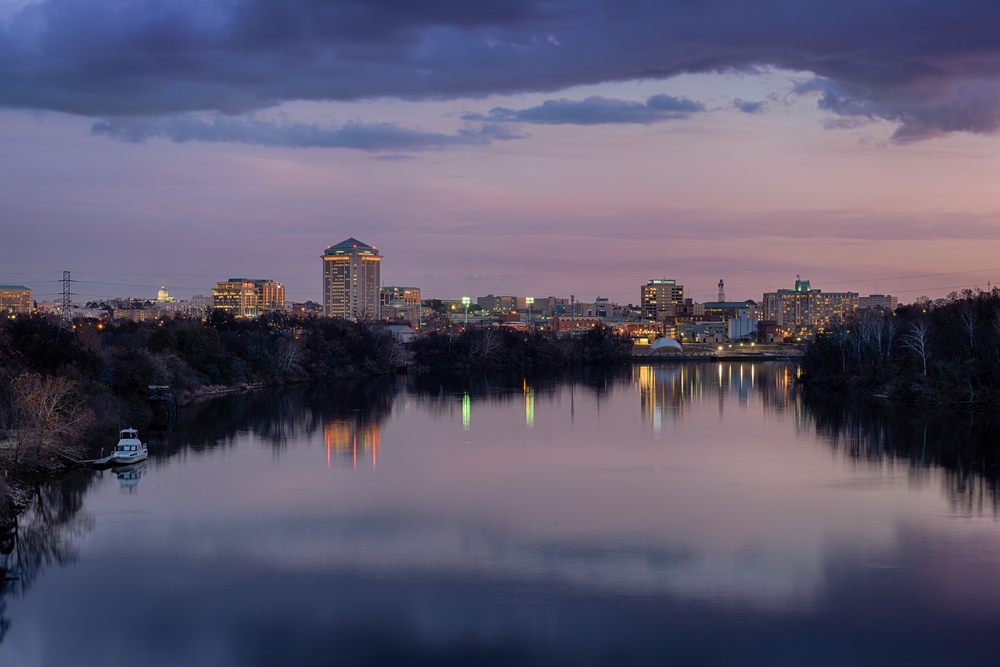 Through these statistics, we can surmise that the crime that's most prevalent in the State of Alabama is mostly property crime. No matter where you end up living, it's always important to make your home safe for yourself, as well as for your family, to the best of your abilities. Some companies provide professional help for people looking to make their homes safer.

How to make your home safer?

While Alabama might be a relatively dangerous state to live in comparison to other states in the United States, if you make your living environment safe, there is little to nothing you should worry about. No matter where you choose to live, it's essential that you make your home safe. This can elevate your peace of mind and bring happiness into your life. While there are always professional services you can turn to ensure safety, you can always start with yourself. Adding burglar bars to all your windows can make a significant difference to how safe you feel.