The expungement law in Alabama offers a restricted opportunity to expunge the arrest record or criminal record. According to the current expungement law of Alabama, the records can be sealed only when all the charges have been dismissed by the court, the Grand Jury has not billed the case or when the individual was acquitted after expunging a trial.

According to the latest expungement laws of the state, people with criminal records pertaining to a nonviolent felony or misdemeanor can seek an expungement. It is a significant alteration in the law of the state as prior to this there was no choice to clear a charge from the accused person’s record.

Although a person has not been convicted or faced a trial ever in Alabama, the charge remained with them and follows them to present or potential employers during a promotion or job reviews, friends, or neighbors. However, there is an opportunity now to clear a criminal record. 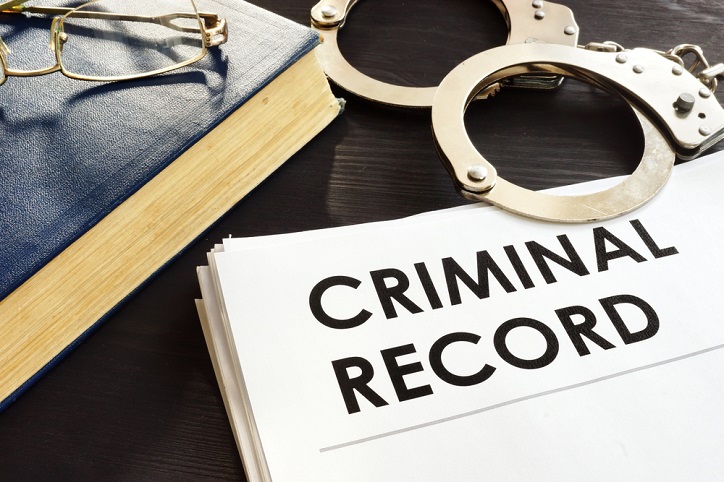 It ideally means that the conviction or charge getting sealed from the view of the public as if it never even occurred in the first place. Once a person has successfully managed to get his/her criminal record sealed, they can tell their potential or present employer that there is no criminal record in their name. It is a big boost for all those people who are looking for a job, trying to move ahead in their lives, or seeking a promotion.

Eligibility for Expungement in Alabama

Restrictions on lawsuits dismissed without prejudice in Alabama

When a lawsuit has been dismissed by the court with prejudice, it can be filed again in the future. Due to this policy, expungement law in the state needs the following conditions to be satisfied: 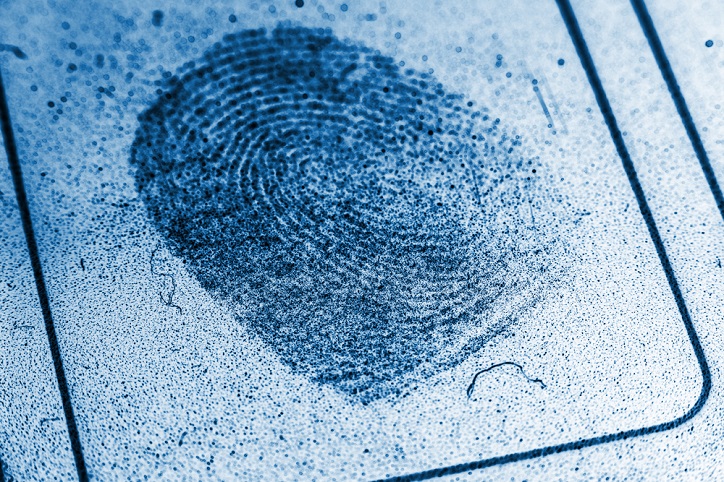 While the judicial system follows the principle of “innocent until proven guilty”, it is highly likely that a potential recruiter conducting a background check may not look at the applicant as an innocent. When a person has been slapped with charges of Driving Under the Influence or other crime, he/she may not get the position. Also, they may not be intimated why they were not considered for the opening.

As there have been tremendous advancements in electronic data and technology, the criminal backgrounds of people can be easily accessed. Expungement can give a clean slate to people so that they can get a new job or can make other decisions in their lives without bothering about their past charges.

A person does not have to reveal their expunged charges to prospective employees or employees. While responding to inquiries, agencies like courts should declare that no criminal record exists.

Procedure to get a record expunged in Alabama

You can get your record expunged by following a process that includes many steps. Also, you need to pay 300 USD as a fee to the court. An expungement petition can be opposed by any victims or the District Attorney. Thus, it is not mandatory that an expungement petition will always be granted. Take the help of a good attorney so that you get legal assistance in collecting the necessary documentation and file your expungement petition.