What is the Law on murder in Alabama and What are the Punishments for it?

Humans are of different types. Some are wolves, a few others are lions, and yet a few others possess the traits of jackals. Of course, there are billions of people who possess a lot of "human" qualities as well. The only point that has to be borne in mind is that not all humans are always bad and not all humans are always good. Even those with a number of negative attributes sometimes display exceptionally good behaviors.

Similarly, even those with generally good traits sometimes behave badly. That is the reason we come across instances of very good people getting convicted for crimes that we would have never thought that they would commit. In fact, history is replete with instances of some of the worst crimes such as murders that have been committed by those who have generally been displaying good behaviors and who have earned a good reputation in the society.

Let us now find out more on the law on murder in the state of Alabama and what punishments are awarded to those who commit this crime. 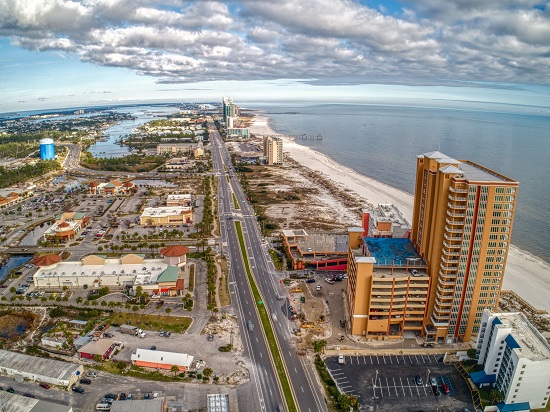 What is murder according to the Alabama state law?

As per laws of the state of Alabama, a person is said to commit a murder crime if he or she acts in such a manner that another person dies and if he or she has an intention to cause the death of that person. Further, the circumstances under which he or she acts should reveal that he or she is extremely indifferent to human life. Even if he or she recklessly and carelessly engage in such conduct, that is also a murder.

If a death occurs due to the conduct of a person and if the person is charged with non-capital charges, the charges can be categorized under three culpability levels according to the Alabama state laws. This means that the individual can be booked for three different offenses. The list of these three charges is as follows:

Murder comes under Code of Alabama Section 13A-6-2. It is necessary to repeat the definition of murder in order to understand what conduct of an individual that constitutes this crime and that is likely to lead to it. 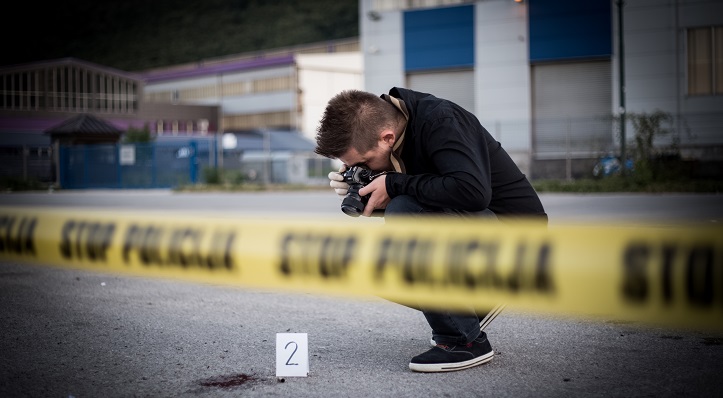 The definition of the crime according to Alabama state law goes like this. If a person causes the death of another person and if he or she has the intention of causing the death of the person or another person, or if the death occurs under circumstances that manifest to extreme or complete indifference to the life of a human, it is called murder.

Even if the person recklessly or carelessly engage in particular conduct that can cause a grave danger or risk of death to another person and if the conduct ultimately results in the death of the person, it is also murder.

But it will not be viewed as murder if the person is moved or forced to act by a sudden heat or outburst of passion that has been caused by provocations that are recognized by the Alabama laws. But the act should have happened before a reasonable period before which the heat of the emotion cools off or before which reasoning prevails over the emotion.

A person or his or her participant in the criminal act is said to have committed a murder if he or she or the participant causes death or tries to cause the death of another person during the course of carrying out the following acts or when they try to run away from the scene. 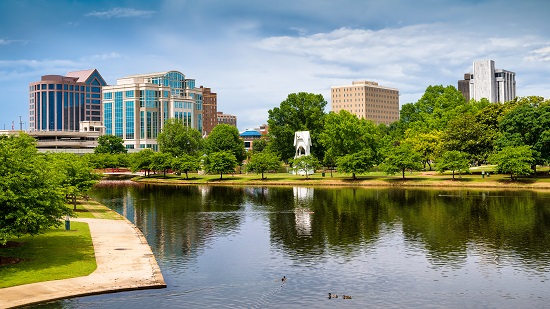 If a person commits arson and if a public safety official, a qualified governmental firefighter, or a volunteer firefighter dies while trying to perform his or her duty for handling the arson, that is also a murder.

Punishments awarded to the murder-convict as per the state laws of Alabama.

Murder has been put under a Class A felony and hence, the convicted can be imprisoned for a period ranging between 20 years and 99 years. It can be life imprisonment also. Under certain specific circumstances, life imprisonment without parole or death can also be a possible sentence.