What is the Law on Arson in Alaska and What are the Punishments for it?

Arson is a criminal act in which the offender willfully or maliciously sets fire to some property. Arson may happen in many ways. Most arson cases are related to damaging buildings. Setting fire to forest land and setting fire on a boat are acts of arson. If someone sets fire to his own property with the intention of collecting insurance money, it is also an act of arson.

State laws in the U.S. spell out different degrees of severity based on the defendant’s possible intent. Apart from state laws, there are federal laws on arson. The federal statute prohibits the willful and malicious setting of fire in the maritime and territorial jurisdiction of the U.S.

Corresponding to the extent of crimes or felonies, punishments are decided by individual states. Felonies are designated as A, B or C or maybe unclassified. 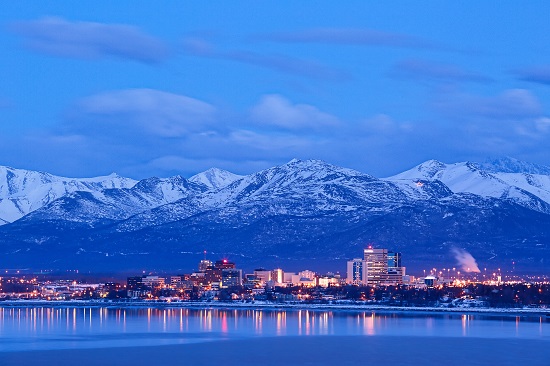 According to criminologists, there are six motivations for committing arson:

Reports indicate that more than half a million fires are set by arsonists each year in the U.S costing $3 billion. Prosecution of arson cases is complicated given that witnesses to arson are rare and motives are difficult to find out and it is not so easy to pinpoint the origin of the fire. 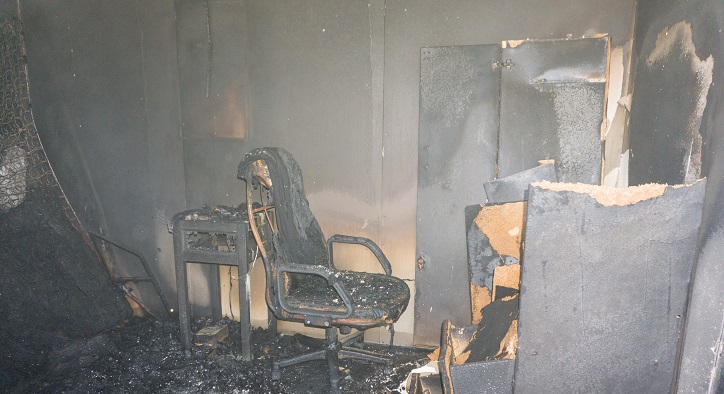 Arson in the first degree in Alaska

As per Alaska statutes AS 11.46.400 the first-degree crime of arson is committed if the person starts a fire or causes an explosion and by that act places another person in danger of serious injury. Arson in the first degree is the most severe arson and it is a class A felony. Class A felonies are punishable by up to 20 years in prison and a fine up to $ 2,50,000.

Arson in the second degree in Alaska

Section 11.46.410 is about arson is in the second degree if the person knowingly damages property by setting fire or by an explosion. Under this section prosecution is an affirmative defense

1) other than the defendant no other person has any possessor, proprietary or security interest in the building or persons having any such interest consented to the defendant’s action and

2) the only intent of the defendant was to damage or destroy the building for a lawful purpose.

In a second degree arson, there is no malicious intent or there is no possibility of the disastrous consequence of the crime. 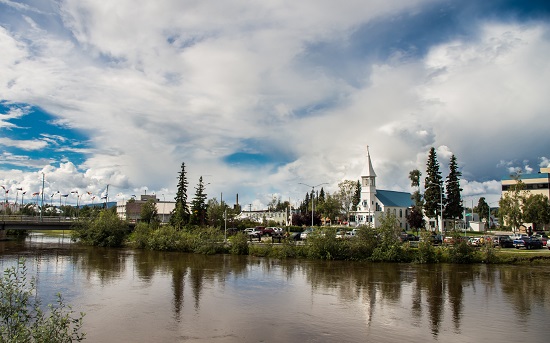 In Alaska, a second-degree arson is class B felony. A class B felony is punishable by up to 10 years imprisonment and a fine of up to $100000.

Arson in the third degree in Alaska

Third-Degree arson is committed as per Alaska statute 11.46.420 if a person intentionally damages a motor vehicle by

Arson in the third degree is a class C felony. This is the lowest level of arson crime. This is essentially recklessness rather than intent to damage any property.  In class C felony the prison terms may be up to five years and a fine of up to $ 50000.