Expungement is the term used to refer to the procedure of restricting public access to the criminal record of someone else. It is crucial to note here that pardon and expungement are not the same under the law of Alaska. According to the common law, it was a form of lawsuit where the offender filed a lawsuit for sealing their criminal records so that they are made unavailable through federal and state criminal databases. In case the criminal offender succeeded in doing so, those records are referred to be expunged. Once the records are expunged, no one could track those records while searching them online.

Also, it is imperative to mention here that expunging a criminal record is not the same as some of the state’s first-time offenders. In Alaska, an SIS or Suspended Imposition of Sentence enables the court to suspend imposing sentences for some of the low-level criminal offenders, as well as, for some of the felony crimes. 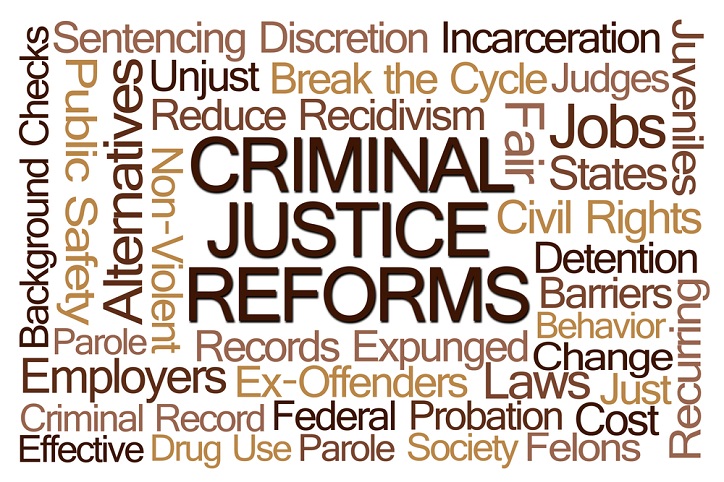 The practical outcome is that after an individual completes his/her probation period i.e. does not violate the probation terms, the judge can set aside judging the conviction. It signifies that there is no legal impact. Most importantly, it does not denote though that the criminal records have been sealed.

According to the law of Alaska, the court may not have the authority to suspend sentencing any individual who has been convicted of a Driving Under Influence, refusal of taking a breath test, a felony offense against an individual, a sexual offense, or using a firearm while the crime was committed. The state law also imposes other limitations against getting an SIS. However, these are the major ones.

Crime records that can be expunged in the state of Alaska

Typically, all criminal records in Alaska can be seen by the public on a web portal known as “Courtview”. In case you have reasons to believe that a criminal record of yours has been included on the Courtview or the public index by mistake, it makes sense to get in touch with an experienced lawyer at the earliest. 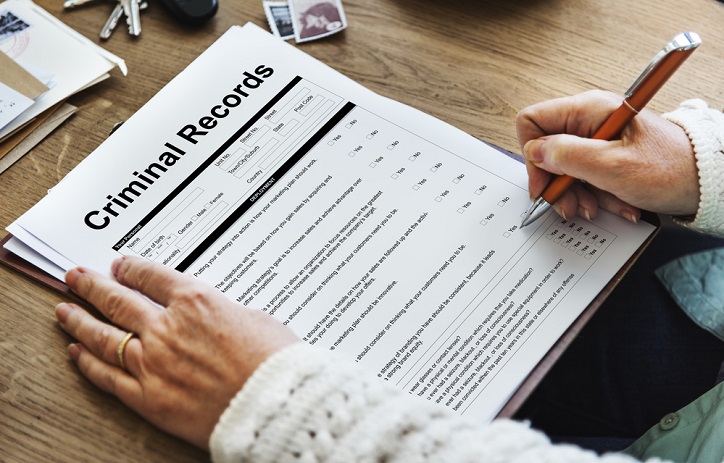 Records that may not be expunged in the state of Alaska

A criminal case, which led to at least one conviction in the court when the counts are multiple, can be viewed by the public on Court view. For instance, in case a person has been charged with Driving Under the Influence, as well as, refusal to undergo a breathe test and has only been convicted of the former charge, they cannot get the refusal charge removed from Court view. The logic behind this policy is that the community should have the right to check criminal records, as well as, know about the charges. That also includes the charges that the court has dismissed.

The exception to this policy is when all the charges in a case are dismissed. Or, the person was lucky enough to be acquitted from all the charges. In such a scenario, the person can get the case sealed from the view of the public.

Last, but not least, pardon and expungement have one major difference. A pardon does not remove the event but denotes forgiveness from the state’s governor. On the other hand, when there is an expungement, the person may treat it as if the event did not even occur.