Alcohol Open Container Laws: What Are They?

Open container laws are very strictly maintained and followed in most parts of the world. In some places, it is even considered to be a grave offense. So, what is the open container law? It is exactly what the phrase literally means. It is the law against opened containers or bottles of alcohol in public places. In the city of Prague in the capital city of the Czech Republic, drinking, or opening of alcohol containers in public place is not an unlawful activity. But in the neighboring country of Poland, it is illegal to drink in public places. The next question that might come to your mind is what is exactly to be considered as public places? In this context, some instances of public places can be parks, vehicles, sidewalks, or road.

If any person is caught with an opened container of alcohol no matter if they are consuming the said alcohol, he or she is caught can be charged with Alcohol Open Container depending on the jurisdiction the place is under. 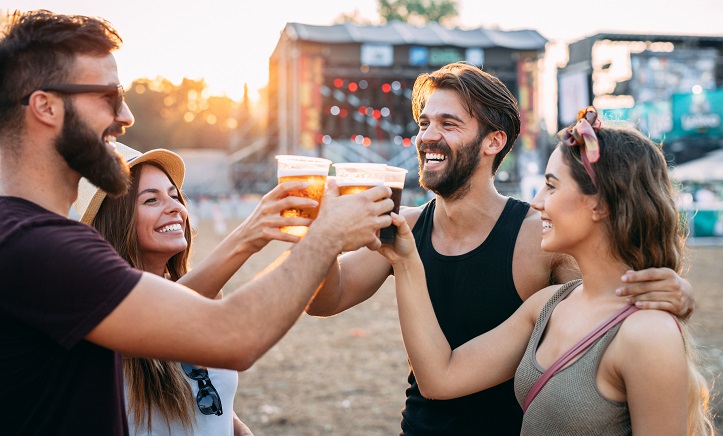 In most places in the United States, the Open Container Laws prohibits the people from opening and consuming alcohol in a public place. A private place where a large group of public gather will not be considered a public place in this context. Say if in a popular bar in Nashville a group of people is gathered, who are not minors and they are drinking inside the premises of the bar and listening to country music without disturbing anyone else then they are not committing any criminal offense.

But if the same group of people go out and start drinking or sitting with opened beer cans in the Central Park of New York, they can be charged with one of the statutes of the Alcohol Open Container Laws.

How is DUI Related to Open Container Laws?

Private vehicles will also be considered a public place if you are found drinking inside of the vehicle. In most states driving inside of a vehicle breaks the Alcohol Open Container Laws and drinking and driving become a separate criminal offense. This is followed as a measure for public safety.

Forty-three out of fifty states in the USA have strict Open Container Laws in place. Among them, forty conform to the federal mandates outlined under the Transportation Equity Act for the 21st Century. Which narrates some other traffic safety measures along with enforcing the Alcohol Open Container Laws. 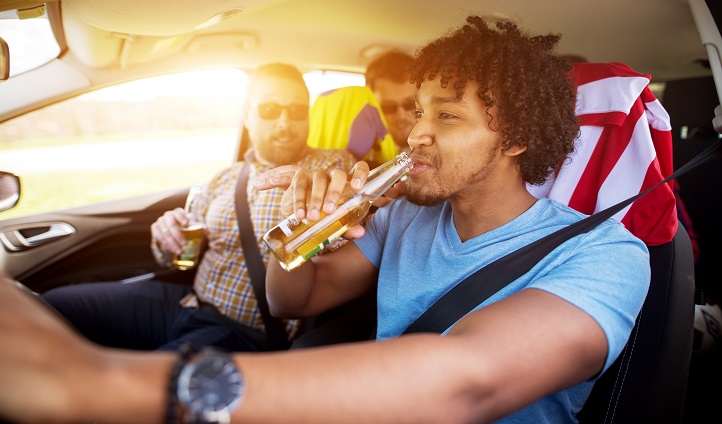 The blood-alcohol concentration or BAC will not play a determining factor to stop the arrest. If the driver of the vehicle has an opened container of alcohol on him or within his reach he is in violation of the law. If another co-passenger has the opened container, then both the passenger along with the driver will face the charges. In some states of the United States if the liquor container is sealed and not opened then it is not considered to be a violation of the law.

Connecticut, Delaware, Mississippi, Arkansas, West Virginia, Virginia, and Missouri Are the only seven states in the USA where the Open Container Laws does not apply. The drivers or passengers in these states can consume alcohol in a moving car if they want to, as it will not break any laws in the state. Some communities and places have banned the Alcohol Open Container Laws to boost their economy through tourism. Las Vegas and New Orleans are two such places in America are two poplar exceptions to open container laws in America. As long as the driver is not drinking and driving, everyone else in the vehicle can open alcohol containers and even drink from it.

Often the punishment for breaking the open container law is a fine of up to a hundred dollars.