A relatively small town, Arizona City is situated in the American state of Arizona. It has two constituent neighborhoods and an approximate population of 11,354 inhabitants. The city is also regarded as Arizona's 50th most significant community.

There has been expansion and increase in the residential real estate sector of Arizona City indicating that more people are now interested to live here as compared to earlier times and are investing their funds on new property constructions.

The city's local economy is not predominated by white-collar or blue-collar occupations as its workforce is a combination of both kinds of jobs. In all, you can say that Arizona City has a mix of professionals, office and sales workers, and service providers. You will come across many such residents in the city who are engaged in professions such as sales jobs (8.50 percent), management occupations (8.73 percent), and office and admin support (9.93 percent). 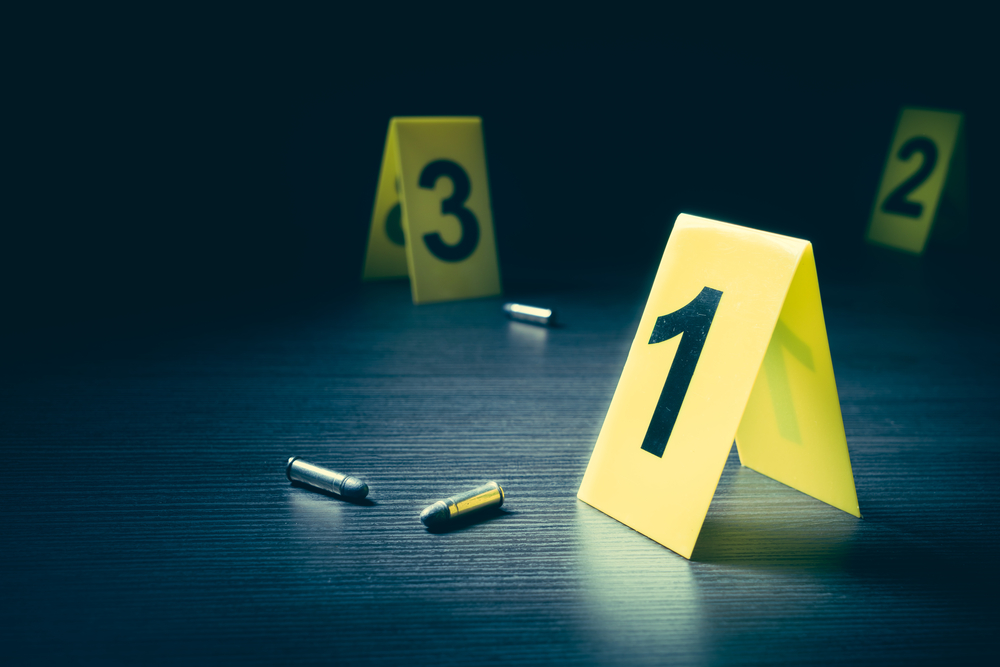 Education-wise, the people in this city are marginally less educated in comparison to the country mean of 21.84 percent. About 14.30 percent of the adult population in the city holds a minimum of a bachelor’s or an advanced degree.

In 2010, Arizona City’s per capita earning was 21,338 USD that is regarded as the middle-income category in respect to Arizona and falls in the bracket of lower middle income as far as the other places in America are concerned.

It has a crime index of 40, meaning that the city is safer in comparison to 40 percent of the other cities in America. With 17 crimes per 1,000 inhabitants, the city does not rank among those American communities with the highest rates of crime.

Plus, the possibility of suffering from a property or a violent crime in the city is one in 58.  According to FBI crime data, it is not among America’s safest communities. In comparison to Arizona, its crime rate is greater than 33 percent of the towns and cities of all sizes in the state.

An analysis by Neighborhood Scout also found out that the possibility of any individual to succumb to an incident related to violent crime in this city is one in 252. Violent crimes taken into consideration for the analysis include murder, rape, aggravated assault, or robbery. The rate is equivalent to four per 1,000 residents. 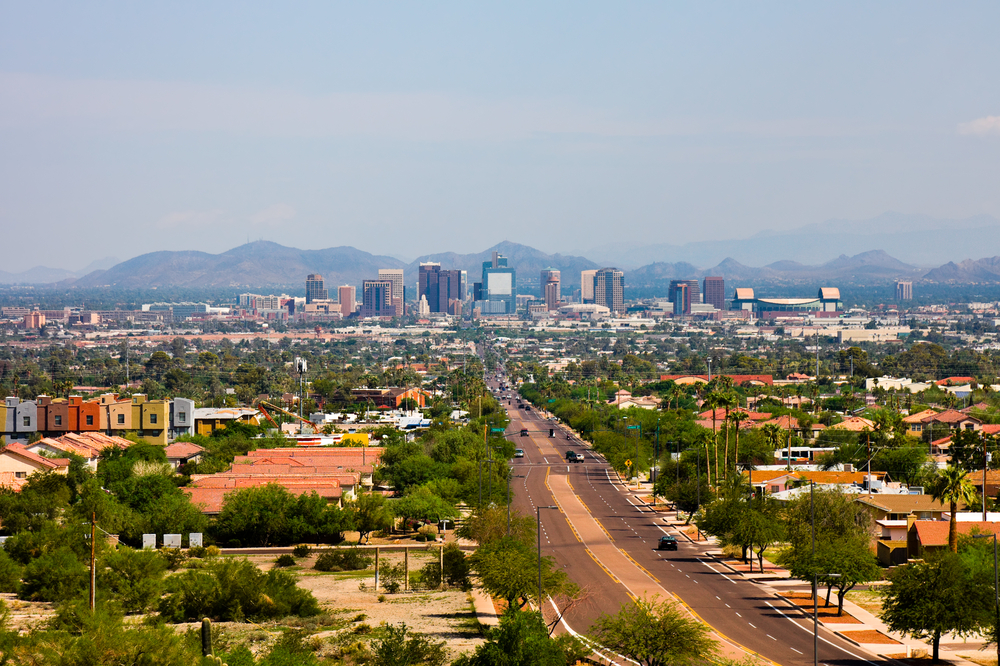 Also, the property crime rate in Arizona City comprising of types like arson, grand auto theft, larceny amounting to 50 USD or more, and burglary is 13 per one thousand people.

According to another crime analysis, here are some of the highlights:

However, when the crime data of the last 17 years was taken into account, the crime statistics in Arizona showed an overall downward trend with both property crimes and violent crimes decrease.