What is the Law on murder in Arizona and What are the Punishments for it?

All of us have to lead an organized and principled life in order to have peace of mind. But not many of us succeed in achieving this aim because we are living in a fast-paced world. Almost all of us are doing time-bound work. The stress we experience because of this makes us fret and fume and this ultimately leads to anger and frustration.

In such moments of anger or strong emotions, we lose our cool and act in ways different from our usual behaviors. Stress, anger, and frustration are emotions that force people to commit mistakes and crimes. Even good people become victims of these emotions and that is why we see some of these folks ending up in jails or prisons for crimes they have committed without premeditated intentions.

That is why good people committing even serious crimes like murders is not an uncommon thing. Regardless of whether a person causes the death of another person intentionally or unintentionally, it is a crime. Let us now find out how Arizona murder laws view such murder crimes and what punishments await those who are guilty of this crime.

As with other laws, murder laws differ from one state to another in the USA. Hence, the state of Arizona has also come out with laws appropriate for their state. Let us first find out what a murder crime is as per the state laws. 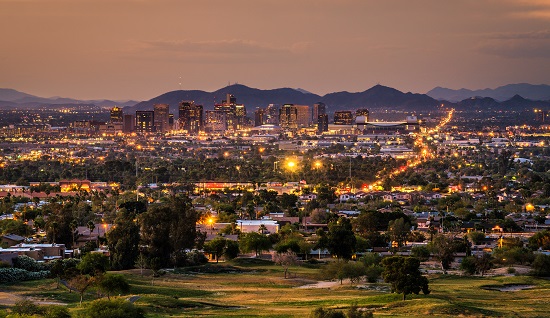 What is a murder crime as per Arizona laws?
If a person causes the death of another human being through an intentional act and a premeditated plan, it comes under the category of first-degree murder.

Felony Murder as per Arizona laws 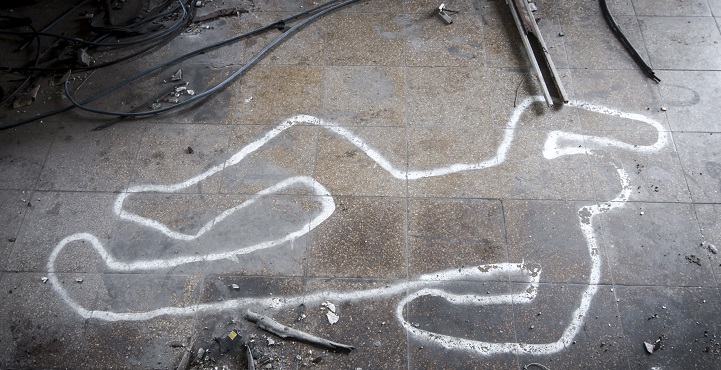 What are the acts Arizona murder laws prohibit?

Arizona laws prohibit unlawful killings that the perpetrators deliberately commit with malice aforethought and premeditation. The laws also prohibit murders that result from commissions of crimes punishable with sentences such as life imprisonment or death. Law books call these felony murders.

Felony murders
Felony murders are those homicides or killings of humans that take place with those felony crimes that may attract punishments such as life imprisonment or the death penalty. Examples of such felony crimes are burglary, robbery, etc.

Malice Aforethought
Malice aforethought includes intentions for inflicting serious bodily injuries on another person or even causing the death of the person. 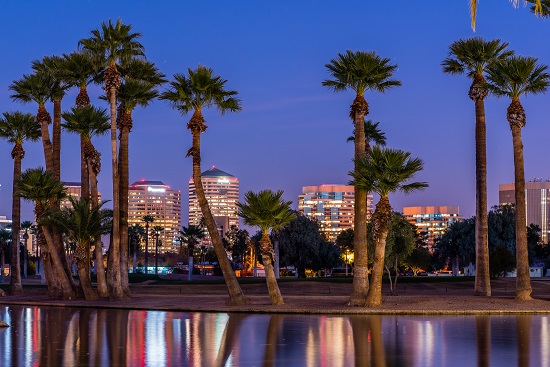 Penalties for murder convicts as per Arizona laws

If a person commits a first-degree murder, the court views it as a very serious crime and hence, they award punishments the law books specify for a Class 1 felony crime. The punishments for such first-degree conviction can be steep and they can go as far as the death penalty or life imprisonment.

In certain cases, the court can award life imprisonment without parole as well. In a few other cases, they will allow parole after the convict serves 25 years of imprisonment.