What is the Law on Seditious libel in Arizona and what are the Punishments for it?

The defamation claim in Arizona constitutes several elements that are as follows:

For a statement to be “defamatory” in nature, it has to be false, as well as bring contempt to the victim or cause ridicule or disrepute or even impeach her reputation, virtue, integrity, or honesty.

Defamation per se in Arizona

In Arizona, there is a distinction between statement comprising libel per quod and libel per se. Libel per quod compromises of written communications wherein the onus is on the plaintiff to establish the damages that resulted from a defamatory act in the state. On the other hand, per se is considered a legal standard wherein there is a presumption of the damage in the state.

A statement in Arizona is considered slander per se when it leads to any one of the following:

There is a difference between libel per quod and libel per se, as well as, slander per se and per quod, as it has an effect on the kind of damages the plaintiffs should allege to prevail. 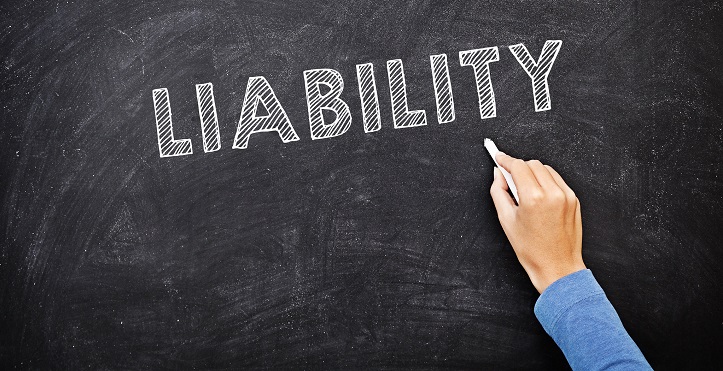 In Arizona, for cases concerning slander or libel per se, the court may presume the damages if:

The state of Arizona has also made an attempt to classify an individual as a public figure. To become a public figure, the individual should have accomplished pervasive notoriety or fame by the virtue of which he/she becomes one of the public figures in all contexts and for all purposes.

The Supreme Court in Arizona has acknowledged that a person can also become a public figure for a limited-purpose for a specific controversy or event.

Apologies and retractions under defamation statutes in Arizona

If a defamation lawsuit does not include a public figure when a defaming source is a broadcast, telephonic, or print outlet, the damages can be restricted to a correction or retraction. However, when the correction is not done within a stipulated time frame, which is typically within 20 days, the plaintiff can claim for punitive damage, in case they are able to prove actual malice.

Courts in Arizona acknowledge several defenses and privileges available to the accused of their alleged defamation actions such as the following: