The Law on Kidnapping/Abduction in Arkansas and
its Punishments

Why does a kidnapper kidnap?

The primary element of kidnapping is the intention to cause harm to the person kidnapped. Arkansas has divided crimes into different categories according to their seriousness.

Category of crime under which kidnapping comes:

When is it that an Offense becomes Kidnapping in the Arkansas State of USA?

Below are considered as kidnapping as an offense in the state of Arkansas:

1. Kidnapping the Person for:


-reward or ransom. A ransom is a sum of the amount sought in return for releasing the kidnapped person.

2. Using the other person as a hostage or shelter.
3. Facilitating a crime or action after the crime.
4. Causing a physical injury to the person kidnapped.
5. Getting sexually involved, perform sexual action or sexual contact with the kidnapped person.
6. Scaring the person kidnapped.
7. Intruding the actions of the government or a political entity. 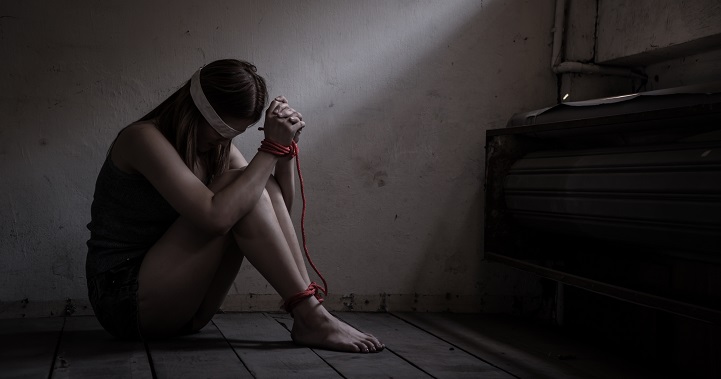 Measures for Child Abduction and Loss

As Arkansas realizes the implications of lost and abduction children in the state, Arkansas Attorney General Leslie Rutledge recently announced the allocation of an additional USD 150,000 for CART (Child Abduction Response Teams). CART is a multi-agency start-up coordinated by the Criminal Justice Institute. Such collaboration is the first one in the country. This program gathers resources to protect children from kidnapping and abduction in Arkansas.

The Attorney General’s office, the Arkansas Game, the Criminal Justice Institute, the Arkansas Department of Emergency Management and Fish Commission- all formed a partnership in 2016. Further, the state formed twelve CARTS, with the objective of becoming successful in bringing back kidnapped children and making the process fast.

Rutledge also allocated USD 100,000 from the Standard and Poor settlement in 2015, to implement CARTs in the state.

The U.S. Department of Justice and the AMBER Alert and Technical Assistance Program has developed practice channels of reducing a time for response.