What is the Law on Arson in Arkansas and What are the Punishments for it?

Arkansas defines arson as the act of starting a fire or causing an explosion with the sole intention of destroying or damaging property. The property that is set on fire can also be an occupiable structure or even a car belonging to someone else.

The state also categorizes arson as the setting on fire a property owned by the culprit for the purpose of collecting insurance money for the property. Finally, charges of arson will also be levied against anyone that sets on fire property owned by the arsonist or someone else and in which the fire creates a risk of death or major physical injury to others. 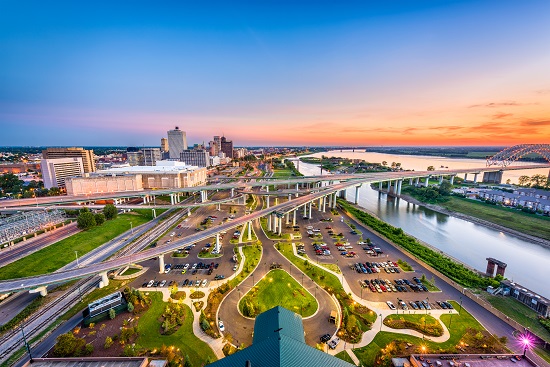 Setting on fire a public facility is also considered an arson offense as to is set on fire a dedicated church building or structure that is normally used for public worship. If a person acts recklessly and starts a fire or creates an explosion in the course of a felony or when trying to flee a felony and in the process destroys or otherwise damages a property, then he/she will be charged with arson.

Types of arson and their punishments

Arkansas considers arson to be a serious offense and the punishment meted out depends on the circumstances of the event. Arson is considered a Class A misdemeanor when the property that was damaged/destroyed had a value of not less than 500 dollars.

Arson which resulted in damage/destruction of property valued at not less than 500 dollars but less than 2,500 dollars is a Class D Felony. A Class D felony will be punished severely as this crime is considered one of the more serious crimes. A class D felony is punishable with a prison sentence of up to 6 years plus a fine of 10, 000 dollars. 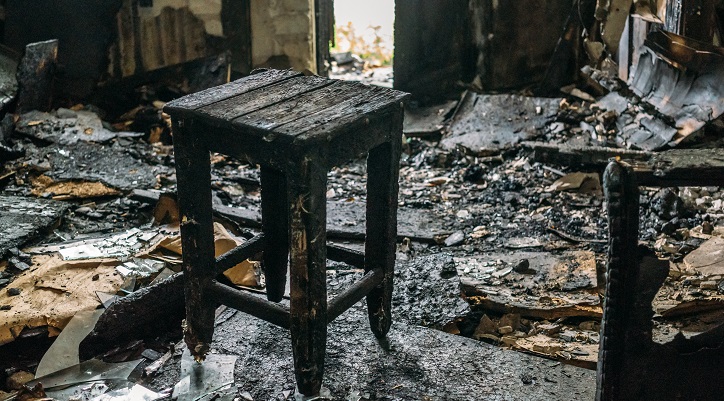 Arson that caused damage or destruction of property to a value of not less than 2,500 dollars and not more than 5, 000 dollars is considered a Class C Felony. A Class C felony invites punishment which includes spending between 3 and 10 years in prison and paying a fine of up to 10, 000 dollars.

If the arsonist caused damage or destruction of property to the tune of at least 5, 000 dollars and not more than 15, 000 dollars, then he/she will be charged with Class B felony. Class B felonies in the state of Arkansas are punished with a prison sentence of between 5 and 20 years plus a fine of up to 15,000 dollars.

Arson involving destruction or damage to property of at least 15, 000 dollars and not more than 1, 00, 000 dollars is considered a Class A Felony. The punishment for a Class A felony is between 6 to 30 years in prison plus a fine of 15, 000 dollars. 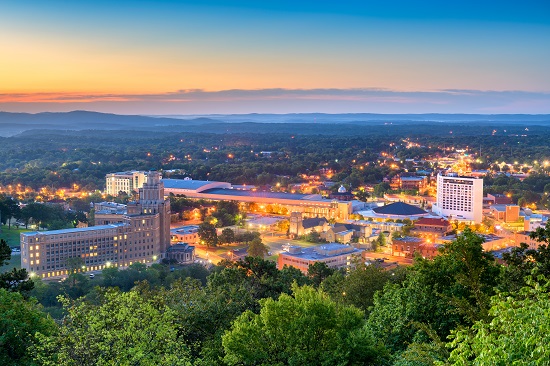 Finally, if the arsonist damaged or destroyed property worth at least 1,00, 000 dollars, then he/she will be charged with Class Y felony. This is the most serious crime in Arkansas and the punishment for this crime can be a death sentence. Being convicted of a Class Y Felony means you can be sentenced to spend between 10 and 40 years in prison or even life.