Thus, property crimes in Arkansas include vandalism, burglary, trespassing, and arson. While all these crimes are not regarded as violent offenses, they would not have harsh penalties. Yet, they are all severe offenses, which may comprise possible prison terms and felony charges.

Home invasion burglary, for instance, in Arkansas carries extremely stiff punishments and violent and armed home invasions may be penalized by life imprisonment. 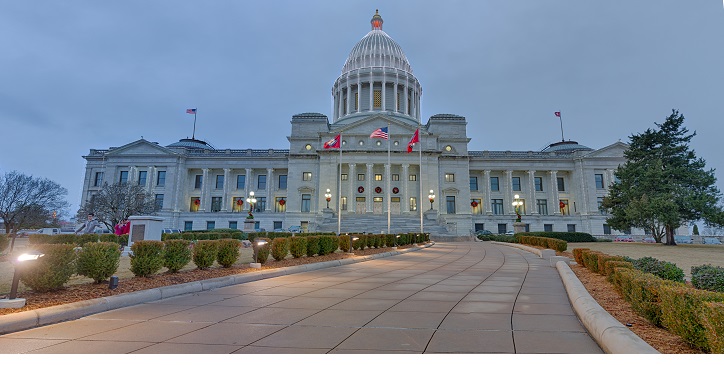 Commercial and Residential Burglary in Arkansas

According to breaking and entering laws in the state, a person is said to have committed the offense of burglary when he/she remains or enters into a commercial or residential building belonging to someone else without authority and intends to commit a criminal offense penalized by a prison term such as assault or theft while inside.

Also, a person is said to have committed the offense of burglary the moment they enter or remain inside a building nurturing a prohibited intent. The breaking and entering the law of Arkansas does not require the intruder to actually commit his/her intended crime. Thus, when a person breaks into a shop to steal some money from the store’s cash register and yet flees without actually taking the money is still considered to have committed an act of burglary. In case, a person commits some other offense such as theft while remaining inside the building, additional charges may be slapped against him/her.

Breaking or Entering in Arkansas

The state of Arkansas also forbids breaking or entering into a container or a building, which has some items of value. A person in Arkansas commits this offense with the intention of committing a theft or a felony into a: 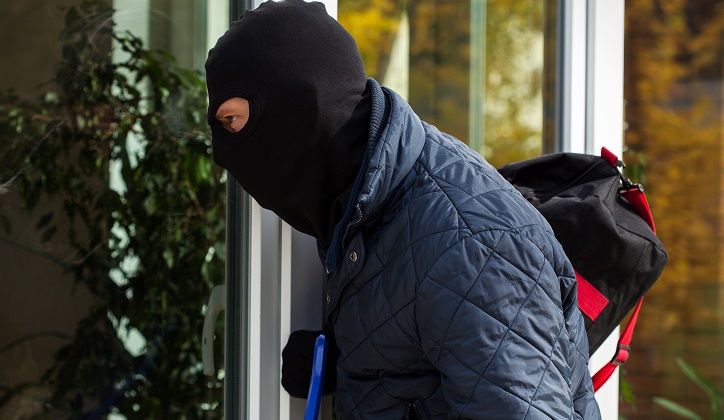 Punishment for Breaking and Entering in Arkansas

If you have been slapped with the charges of property crime in Arkansas, consult a good defense attorney in your area to help you in minimizing the charges or acquitting you altogether.