Expungement which also means sealing can erase a convict’s criminal record under most circumstances. For Legal purposes, after the court seals a criminal record it is as though the crime never happened. Criminal records have a very negative effect on the various aspects of one’s life which includes employment, jury services, voting rights, immigration to another country, housing and even mortgage loans.

Comprehensive Criminal Sealing Act in Arkansas overhauled the entire Arkansas Criminal record expungement law providing a clear and standardized definition for sealing the record, the law had been enacted and implemented in the courts of Arkansas since 2013.

How to get your criminal records expunged in Arkansas

In Arkansas, people who are arrested and convicted of criminal records are eligible to have their records expunged. After they expunge your record, one is allowed legally to state that the offense never occurred and there is no existence of the said sealed record. You can petition to have your criminal record expunged under the following: 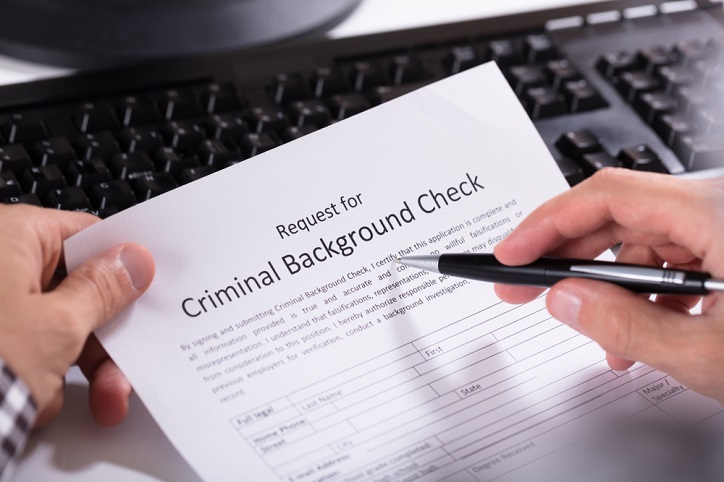 If one meets all the conditions and court orders about the sentence, then there is a waiting period of 60 days after which the misdemeanor conviction is sealed by the court. However, if the offense is one of the following, then the waiting time is around five years:

If you have met all the terms and conditions pertaining to your court order, then you have to wait for at least five years before asking for a felony criminal record expungement in Arkansas. Only the following criminal records can be expunged:

If someone was arrested and charged with a criminal offense and those charges were later dropped, dismissed or if the convict was acquitted at trial, then your record is eligible for sealing. If you were arrested and the prosecutor failed to file charges, you may ask for your record to be sealed.

Possession of a controlled substance:

In case, you were convicted of possessing a controlled substance, you might file a petition to expunge your record under the following circumstances:

Criminal Records which cannot be expunged in Arkansas

In the state of Arkansas expungement of criminal records falls under certain terms and conditions and certain records cannot be sealed such as:

How to file for sealing in Arkansas

If your offense is eligible for expungement, you can file a petition to seal your records, the petition must be filed in the circuit or district court in the county where you have committed the crime and convicted therein. Visit the Arkansas Crime Information Center and look for petition and order to seal form. When your records are sealed, they are made confidential but not destroyed.

If you want more help getting criminal records expunged in Arkansas you can call Legal Aid of Arkansas helpline at 1-800-952-9243 to check your eligibility. Legal Aid is a non-profit, public interest law firm.