What is the Law on Extortion in Arkansas and what are the Punishments for it?

In a majority of the states in the United States of America, an act of extortion is penalized by parole, probation, incarceration, fine, as well as restitution being paid to the victims. If a person in his/her official capacity tries to procure some benefits, profits, or advantages, it is referred to as also a kind of extortion.

However, every state in the United States does not have the same legal definition for the term extortion. There are a few states wherein only when a public official performs an act of extortion, considers it as a crime of extortion. These states do not consider similar acts committed by private persons as extortion but refer to such an act as blackmail. If there is an involvement of interstate commerce in the act of extortion by using mail, phone, internet, or computers, or physically, the act can be looked upon as a Federal criminal offense.

At the same time, irrespective of whether a threat has been carried out or not cannot ascertain the commission of an act of extortion. In case a printed, written, or verbal threat is made and there is an intention to willfully or purposefully carry out a threat while the victim had reasons to believe that such a threat is real, it is adequate.

Also, a threat can be channeled toward some other person apart from the intended victim like their loved one or a family member. It should be noted that extortion is very closely linked to other crimes like robbery and bribery because all of them are different forms of larceny/theft. The difference is in the case of a robbery, the property, or the money is taken by intimidation, or force against the will of the victim, and without their consent.

In Arkansas, a person is said to have committed an act of sexual extortion when: 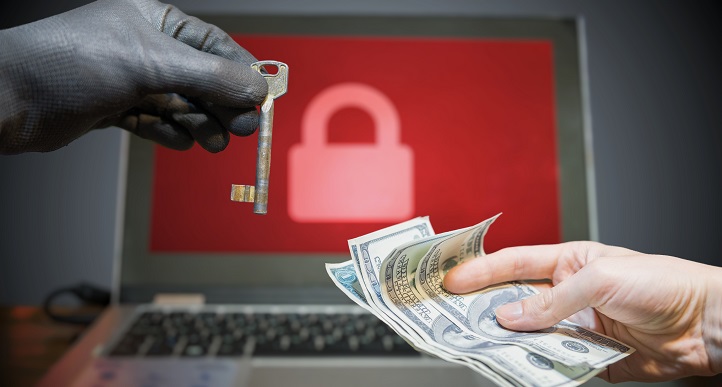 Punishment for Extortion in Arkansas

In Arkansas, sexual extortion is a kind of Class B felony and is penalized accordingly.

In Arkansas, bribery refers to the practice or an act of taking or giving bribes. It is also an act undertaken to influence the political action of some other party or decision of the officials employing corrupt inducements.