What Is the Law on Misappropriation of Funds in Arkansas and What Are the Punishments for It?

Misappropriation is a term that conveys the use of another person’s likeness or property without authorization. A person who misappropriates another’s property would have to be in a position of trust and such position would have been exploited.

To elaborate further, if a person has handed over his property to another for the sake of caretaking or overlooking for specific reasons, and such property has been stolen from them without authorization, it would amount to misappropriation. The person should have handed over the said property either partially or wholly, with legal authorization. The person may have also transferred the ownership of the property for any purpose. 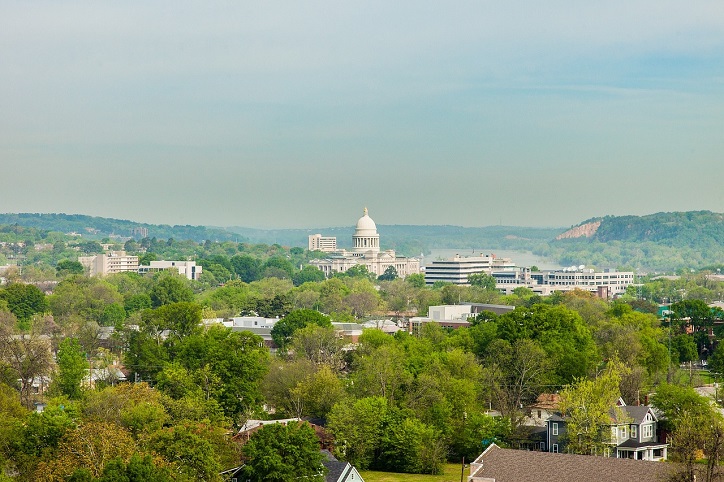 In this context, the property does not literally translate to land or buildings of any kind. Property can be anything of value that is under the possession of a person. When it comes to Misappropriation of Funds, the property is monetary.

Examples of Misappropriation of Funds include – an employee who has stolen the company’s funds for his personal use, a financial advisor who steals the investor’s funds without authorization, lawyers who take the money of their clients but use it for personal gain, trustees who misuse the trust’s funds for personal use and so on.

What Is a Misappropriation of Funds in Arkansas?

Not all crimes can be treated the same. For the act of embezzlement, the value of the stolen property plays an important role in deciding the scope for penalties. Here is a list of penalties that come under the crime of embezzlement.