The Law on Kidnapping/Abduction in California and
its Punishments

Kidnapping is considered a violent felony in the State of California and offenders could face serious legal repercussions for engaging in this crime. Kidnapping refers to unlawfully restraining or using fear and manipulation to relocate the victim without their consent. Kidnapping may extend to other States and countries as well, as sometimes kidnappers try to flee with their victims to avoid detection.

Kidnapping is punishable by time spent in jail. The time spent is an amount that is in accordance with the nature of the crime committed by the kidnapper. Certain factors, such as intent, what happened during the kidnapping, how far the victim was relocated it all plays a role in determining what the punishment awarded will be.

What Constitutes as Kidnapping or Abduction in California?

Anyone that relocating a person without their consent to another place for reasons of their own faces the charges of kidnapping. The nature of the kidnapping depends on what happened and who committed the crime. A parent can also abduct their child if they do so after a divorce where the child is supposed to be living with the opposite parent. By doing this, they are taking the child without the consent of their legal guardian and therefore this constitutes kidnapping. 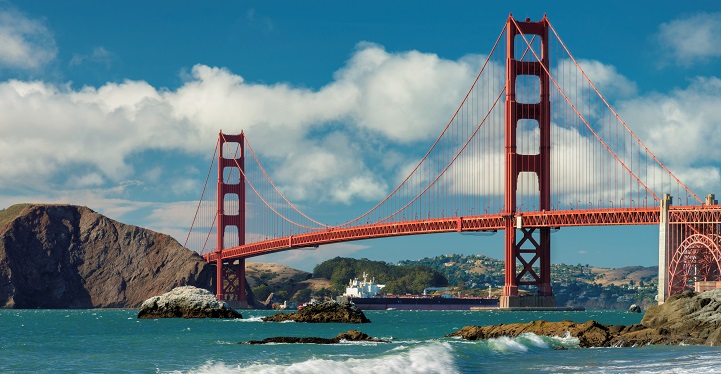 Punishment for Abduction in California

Usually, kidnapping is punishable by eight years served in jail for the kidnapper. If the victim is under fourteen years of age, then the kidnapper will face eleven years in state prison. There are circumstances where the court can choose not to send a kidnapper to prison and withhold jail time under kidnapping charges. But even in these situations, they must allocate the defendant one year in county jail. 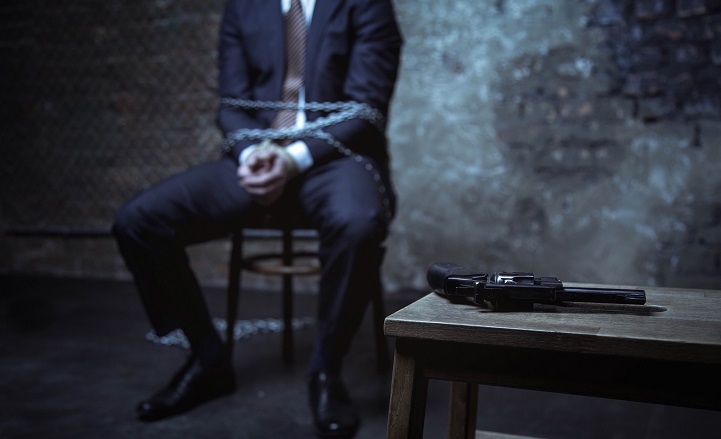 Kidnapping is also considered a strike against the defendant's criminal record. California uses a Three-Strike system. Furthermore, those kidnappers who abducted or sexually violated anyone has to register to the Sex Offender Registry in California.

What Happens when a Kidnapper is Brought to Court?

In order to prove that a kidnapping took place, the prosecuting attorney needs to prove that the abductee was relocated by a distance by the kidnapper without their consent or best interests in mind.

If this is proven, then the nature of the crime and the distance relocated are taken into consideration. A longer distance relocated is more severe in this context. After taking into account all the crimes that came under the individual's felony charge, the kidnapper is handed their sentence by the court. The sentence may be more or less grave and their subsequent consequences more or less severe depending on who was kidnapped, why they were kidnapped and where they were taken to.