Domestic violence is a threat or abuse, where the victim and the abuser have been or are in an intimate relationship. Even this rule applies if the abuser and the person being abused are closely related to each other by blood. According to the Domestic Violence laws in the state of California, abuse is:

According to the California Domestic Abuse Statistics, most people believe that physical abuse is something that involves just hitting. But, it can be anything like pulling hair, pushing, shoving, kicking, scaring, throwing things or preventing one from free movements. Even, psychological, emotional and verbal abuse is considered domestic abuse in California.

The California Penal Code Section 273.5 PC is the most commonly charged domestic violence charge. This section deals with corporal injury to any person, who was or is an intimate partner of the accused. As per Domestic Abuse Law in the state, this section of the Penal Code can be filed as a felony or a misdemeanor.

Factors that can cause domestic violence arrest:

According to Domestic Abuse Laws in the state, the intimate partner is:

Are there any ways the offender can be protected?

According to the legal defenses under PC 273.5, a person charged with domestic abuse can be safeguarded from punishment if it is proven that: 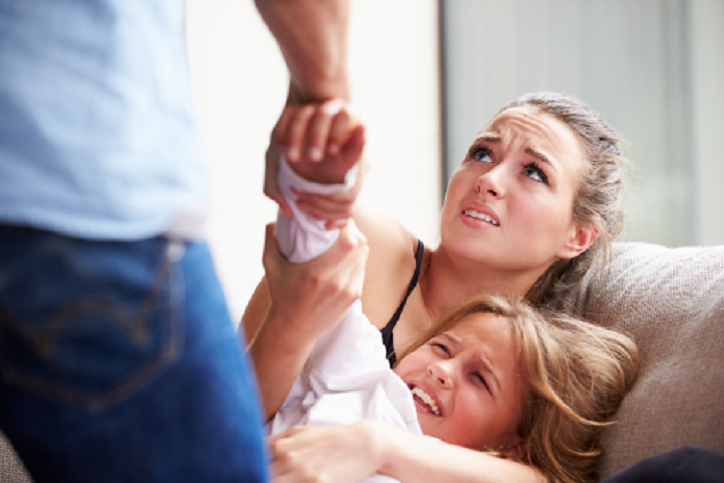 How to get help?

You do not have to meet an attorney to ask for or to respond to a restraining order. However, it can be good to have a lawyer by your side. You should do this particularly if you have kids. The processes followed by the Court can be bewildering. It is essential that both the domestic abuser and the abused need to meet each other in the court. Both of you will have to tell the judge what happened on a specific day in the public courtroom. To easily handle the process, support from experts in domestic violence or a lawyer can be helpful.

For the person seeking protection:

To provide Help for Domestic Abuse in California, you will find violence help centers in the state. Even, you can find legal aid agencies and shelters that help people ask for a restraining order. These services are offered either as low-cost or free service. In case, you are the person looking for a restraining order, look for help in your area as against doing it on your own.

For the person responding to a restraining order:

According to domestic abuse statistics in the state, it is harder to find low-cost or free help if you are responding to a request for a restraining order. However, you can still try as legal aid agencies follow different guidelines. Even, your local bar association might have a volunteer lawyer program in place to help people like you.