What is the Law on Extortion in California and What are the Punishments for it?

Any form of obtainment of money, property, or services from an individual or institution through coercion is extortion and it is a criminal offense. Common terms like blackmail, coerce, or shakedown all refer to extortion. Organized crime groups normally practice extortion in the guise of protection money or indirectly being protection money from the offenders. Extortion is a federal crime in the USA and may be conducted over email, phone, or any other means of commerce within the country. There are certain defenses to extortion charges if the offender’s attorney can devise a defense strategy proving either consent no intent or false accusations. 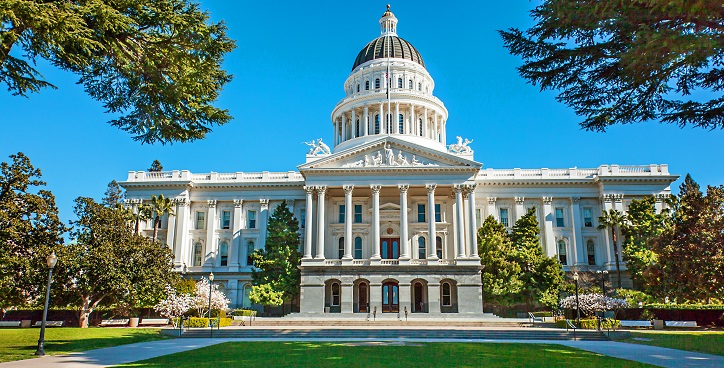 Extortion is a criminal offense and usually, the law does protect the victims who fall into the trap. However, in some instances it is difficult to rely on the law totally as the court does not believe anything without any evidence and at times, proving your innocence might be more difficult than it might look like. Therefore, it is always better to take preventive measures and stay alert in terms of any big transactions because we never know who might be keeping tabs or may try to cause harm or take advantage of our unfortunate situations.

What Is The Law? 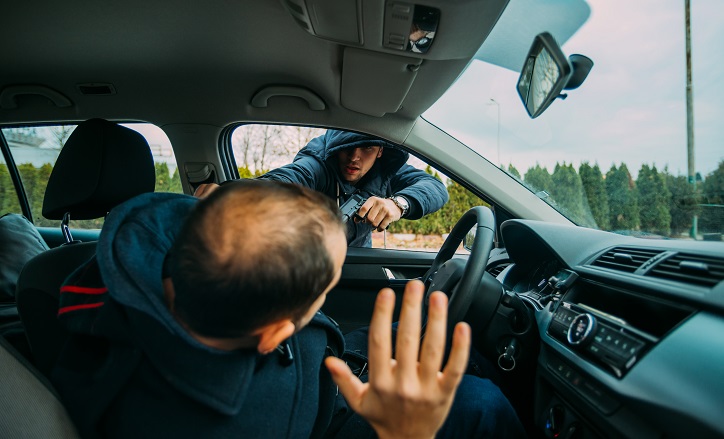 What Are The Punishments?

The penalties usually include jail term for 4 years or more depending on the seriousness of the crime, a maximum penalty of $10,000 and probation time. Sentencing also depends on the facts presented in court and the criminal history of the offender. There are a few instances where the law recognizes extortion as just a misdemeanor and the penalties include jail term for about 6 months and a $1000 fine. In cases of attempted extortion as a misdemeanor, however, the jail term goes up to a year with a $1000 fine. If it’s a felony, the jail term can be as long as 3 years and a justified amount of fine based on the grave nature of the crime.

All in all, the law is well built and protects everyone from extortionists. Not just celebrities, or famous people, but even the common man is not safe these days. With the advent of the internet and the technology, as convenient as our lives have become, so have the dangers associated with it increased and the accessibility to committing those crimes have become easier as well. Therefore, keeping a track of our transactions especially big transactions and making sure that we have enough faith in the people around us. Some of us rely on outsourcing our financial requirements, that usually happens if we have a fat paycheck or regular flow of good income through business. We must always conduct detailed background checks.