Those breaking and entering can cause damage to your fencing and locks while making your way into your property. In addition to this, they could also cause things on your property. Having someone break into your property also leads to an invasion of your privacy. In addition to this, most people break in with an intention to commit a crime, putting you at a higher risk as to the owner of the property. For this very reason, there are Colorado breaking and entering laws in place to give property owners the right to bring charges against those who unlawfully enter their property.

The punishment for breaking and entering in Colorado will depend on the classification of the crime as well as the property in question and the intention of the person who unlawfully enters the property.

The degree of the trespass is decided based on two factors. The first factor is the type of property that the individual had broken into and the second factor is the reason for the person to unlawful enter and remain on said property. In Colorado, the crime is considered more serious if the breaking and entering have happened on someone's agricultural land like a farm, or ranch or in someone's home. 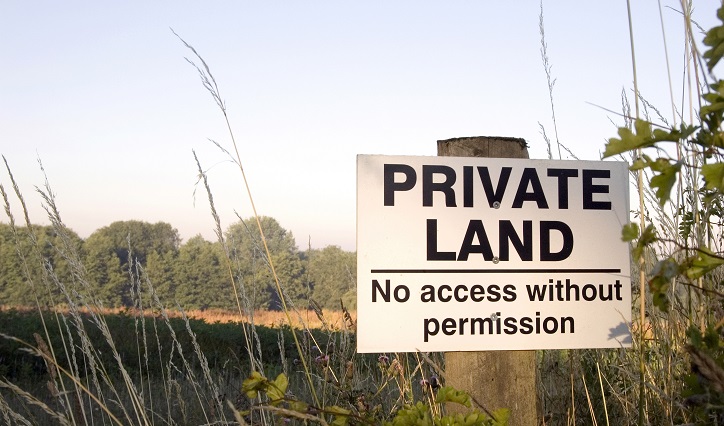 First degree – A person will be guilty of the first-degree trespass if he or she knowingly breaks and enters the dwelling of another person or if the person breaks into another individual’s motor vehicle with the intention of committing a crime. The key elements here are if the property is an individual’s home or a motor vehicle. Since the likelihood of there being people in these locations is high, this form of breaking and entering is the most serious. Even if the vehicle is not locked and is entered unlawfully, the charge can still be brought against the defendant.

Second degree – An individual can be found guilty of second-degree trespassing if he or she enters the premises of another individual unlawfully despite the property being fenced to exclude intruders. The charge can also be brought if the person unlawfully enters, and remains on the premises of an apartment building, hotel, motel, or condo, or even if he or she unlawfully enters the vehicle of another without the intent of committing a crime.

Third-degree – A person can be found guilty of third-degree trespass if he or she unlawfully enters the property of another person and if the property is not home and is not fenced to keep out intruders.

Punishment for Breaking and Entering in Colorado:

Third-degree – A fine of no more than 500 dollars and 6 months in jail.