What is the Law on Burglary in Colorado and what are the Punishments for it?

Burglary is basically any crime that involves breaking into the living space of a person mainly for the purpose of theft.  Some countries such as Finland do not have laws defined specifically for burglary but they have charges for breaking into a household or entering a premise by force whereas some other countries such as North Korea and countries in the middle-east have extremely harsh rules not specifically for burglary but all crimes in general.

In the state Colorado, burglary is seen as a serious offense. Unlawfully entering a premise with the intention of theft, kidnapping or causing any harm is seen as burglary.

A person who is found guilty for burglary can be sentenced to imprisonment from 1 year to forty-eight years with a penalty that ranges from a thousand dollars to a million dollars. Stealing from a locked vault is seen to be a crime of lesser degree than breaking into a house. 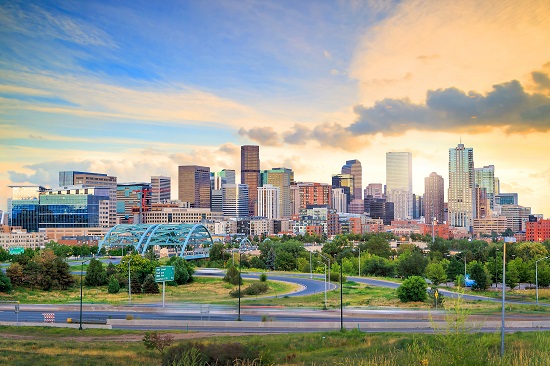 Though these are exceptions made in the law, there are clear definitions for the words ‘knowingly’, ‘unlawfully’, ‘lawfully’ etc. which is applied in the above sentences which need to be met to get exempted from the charges.

Another exception is if the person who is accused of burglary was a person who was in the property lawfully and decided to steal something while on the property then burglary charges cannot be applied to that person but if a person enters a property with the intention of theft then it falls under burglary. 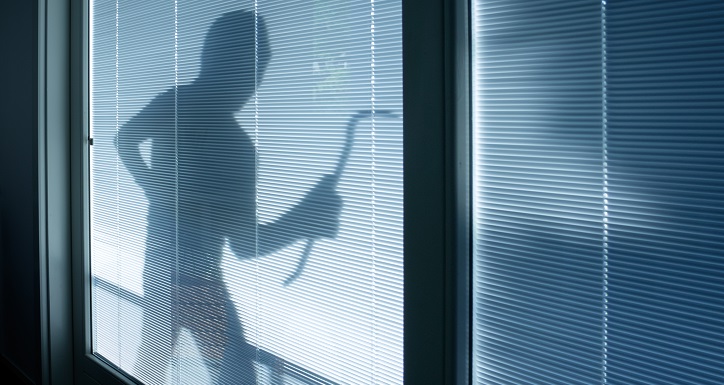 Based on the degree of burglary, the punishments vary: 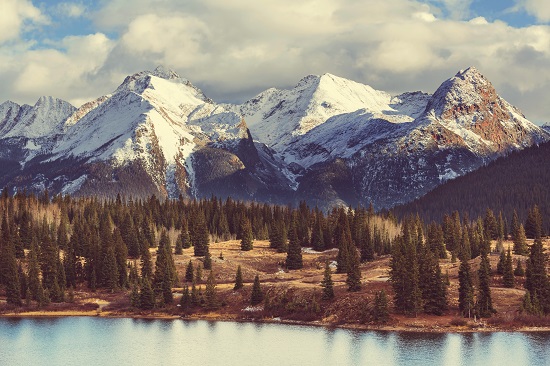