Expungement is the process of eliminating and erasing information from a person's criminal records. When someone does a thorough search of your background such as an employer then they will have no access to your criminal records. You will also have the legal right to state that you have no criminal record.

In Colorado when a person is arrested or convicted, it goes to their criminal record. These records can be accessed by the public through a background check. Colorado expunges criminal records only for juvenile offenders, underage drinking and driving offenses. For adult criminal records, Colorado has a process of sealing them. Sealing makes a person's record inaccessible and only law enforcement and prosecution entities have access to them. 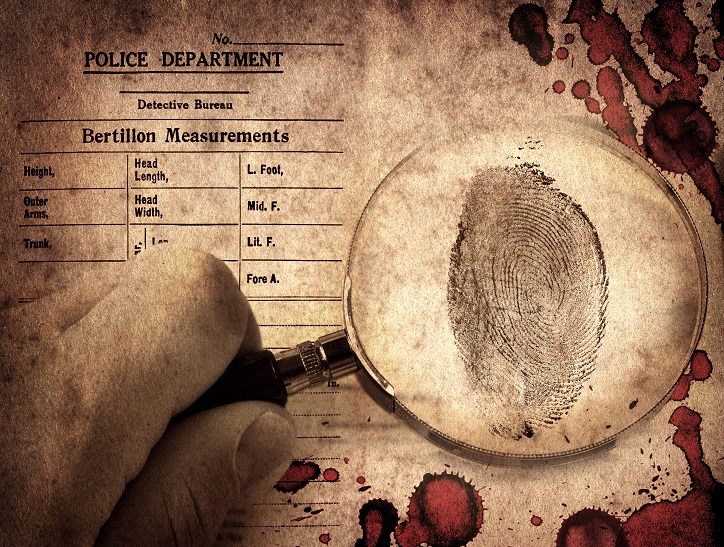 Records that can be expunged

Records in any court, correctional facility, law enforcement, and criminal justice agency will be affected. Record regarding the person's apprehension, detection, arrest, and detection are selected for sealing. Any person who has been convicted can file a civil action in the county in which any arrests or criminal records are found.

Individuals who are eligible for Colorado criminal record expungement are:

The ten years commences from the same day of conviction or release from prison whichever is initial. If you have any new sentence or court case pending then the ten years will start after all the conviction is dissolved.

Records that cannot be sealed

Getting criminal record expunged in Colorado falls under certain terms and conditions.and certain records cannot be sealed such as:

If you proceeded to a trial where you were convicted guilty, then your chances of getting your records sealed are diminished. Convicted felons in Colorado cannot have their records sealed especially if the nature of their crime is related to domestic violence or sexual assault. 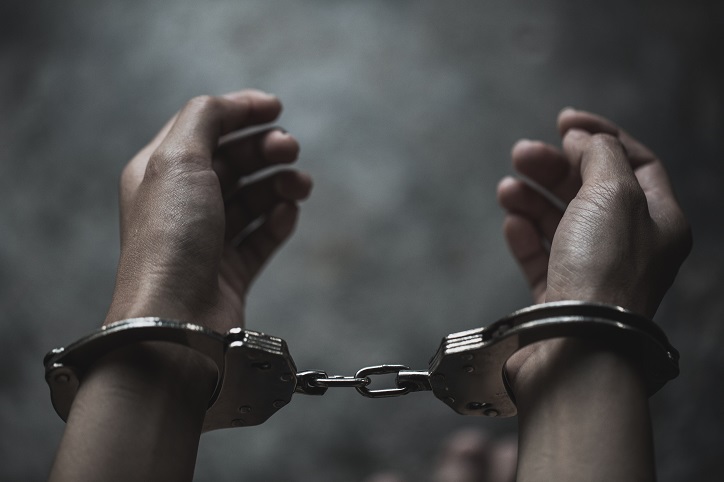