What is the Law on Arson in Delaware and What are the Punishments for it?

Governments are aware that unless they have a strong and safe society, they cannot implement the schemes they plan for the welfare of the citizens. But at times, the strength and safety of societies are put to jeopardy by incidents such as arson or various other similar criminal acts. In fact, among the various types of crimes, arson is very serious because it can negatively impact the lives of people.

The problem is that the affected people will take a long time to recover from the shocks as well as the losses they incur due to the crime. Let us now look at the arson laws of Delaware and how the Delaware government tries to tackle this crime by awarding suitable punishments to the perpetrators.

Arson is a crime that involves properties. When a person deliberately and willfully sets fire or causes an explosion to a property owned by someone else or his or her own property with an intention to have monetary or financial gains, it is called arson. As far as Delaware arson laws are concerned, the crime, in general, is linked to insurance frauds because the intentions of the perpetrators are usually to claim insurance money. 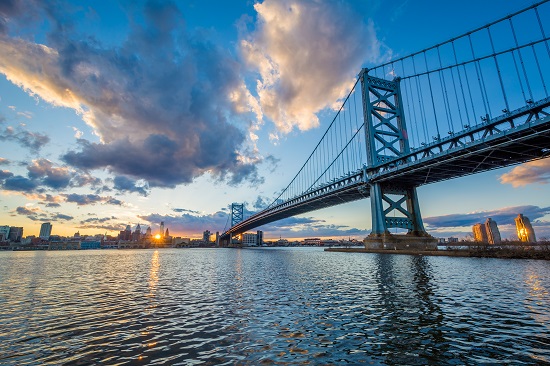 Arson charges in the state of Delaware come under the category of a felony. In fact, arson consists of various types of felony charges. It is based on the circumstances surrounding the charges the class of the felony crime is determined.

Third-degree arson in Delaware
This comes under Class G felony. If a person is reckless and if he or she intentionally starts a fire or causes an explosion and damages or destroys a building, it is classified as third-degree arson.

Among the felony charges, Class G felony is the least serious and a person who commits this crime will get a punishment of imprisonment for two years. In fact, if a court is not able to decide the class of a felony charge, they classify it as a class G felony. 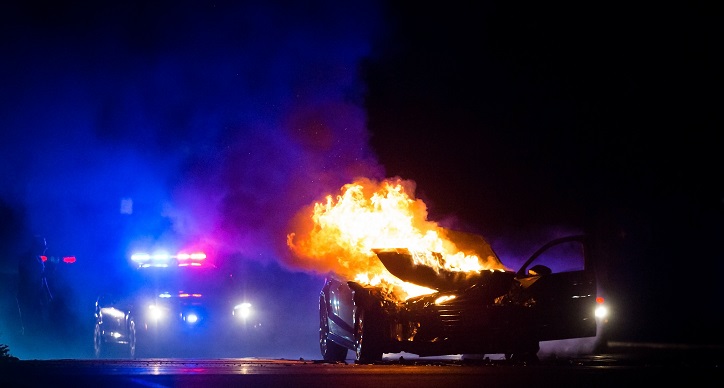 Second-degree arson in Delaware
This has been put under Class D felony. If a person starts a fire or causes an explosion intentionally and causes damages to a building, he is committing a second-degree arson. The sole intention of the accused should be to damage or destroy the building for lawful purposes.

Further, he or she should not have any reasonable grounds to believe that his or her actions may put the safety and life of another person to danger or may cause damages to another building. Punishment for this crime is imprisonment for a maximum period of eight years.

First-degree arson in Delaware
This is a Class C felony. If a person starts a fire or causes an explosion and intentionally damages or destroys a building, it is classified under first-degree arson.

The condition is that the perpetrator should be aware that another person, not involved with the crime, is present and available in the building during the conduct of the crime. The convicted will get a punishment of imprisonment for a maximum period of 15 years. 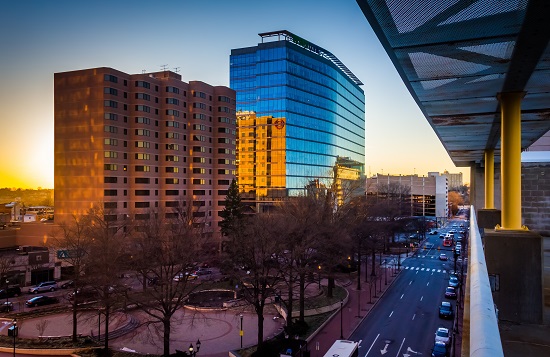 To summarize, as in the case of a number of other states in the USA, arson is a serious crime in Delaware as well and hence, it can impact the lives of the affected people. Those who commit this crime should remember that their lives will also become hellish if they are found guilty and convicted.

Apart from facing the punishments such as jail terms, imprisonment, house arrest, or parole, as per Delaware arson laws, they will find it difficult to lead a smooth life. This means the impact of the crime they commit will remain with them for a very long time. They may not get good jobs, their freedom may be in danger, and most importantly, they will lose their reputation in the society in which they live.