What Is the Law on Assault in Delaware and What Are the Punishments for It?

Assault in an offense where an individual is attacked by another. There can be various degrees of assault depending on the nature of the offense, the extent of the injuries, whether a weapon was used, and other such factors.

Battery is an offense related to an assault that may cause serious injury. Sexual Assault and Domestic Abuse are also considered as offenses under the Assault Laws. Each state has its own laws that outline the offenses and punishments.

Law Related to Assault in Delaware

The 2018 Delaware Code Title 11 Crimes and Criminal Offenses Chapter 5 Subchapter II Offenses against the person have a section that deals with assaults. There are three categories of assaults - First Degree, Second Degree, and Third Degree.

Assault in the First Degree is where a person intentionally causes serious physical injury to another using a deadly weapon, or disfigures or amputates another on purpose. Reckless conduct causing injury and a risk of death, serious injury while committing another Felony, or serious injury to a law officer, health care worker, or an elderly person are all considered First Degree Assaults. This is a Class B Felony under the law. 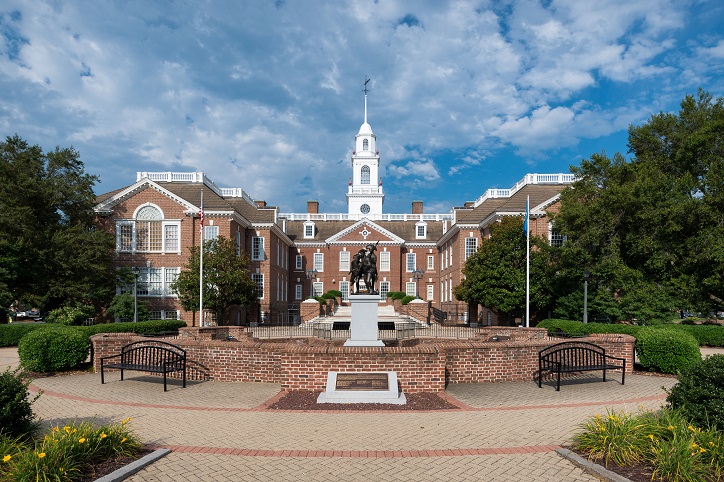 Assault in the Second Degree is a Class D Felony. It is applicable where serious physical injury is caused due to reckless conduct or intentionally, either with a deadly weapon or without. Using a pepper spray or any such liquid or gas on a law officer while carrying out his/her normal duties is also a second-degree assault. Recklessly causing injury to a pregnant lady or a child under 6 years is also Second Degree Assault.

Assault in the Third Degree is where a person intentionally causes physical injury to another or causes injury with a deadly weapon because of criminal negligence. This is a Class A Misdemeanor.

Strangulation with the intention of blocking the breathing of a person is a Class E Felony. It is a Class D Felony if a dangerous weapon is used, or a serious injury is caused, or if there is a previous conviction for the same offense.

Vehicular assault in the first degree is assault carried out on someone while driving a vehicle and under the influence of drugs or alcohol due to negligent driving. It is a Class F Felony.

Second-degree Vehicular Assault is where criminally negligent driving by a person causes serious injury to another. Where a physical injury is caused while driving under the influence of drugs or alcohol, it is also considered Second Degree Vehicular Assault. This is a Class A Misdemeanor. 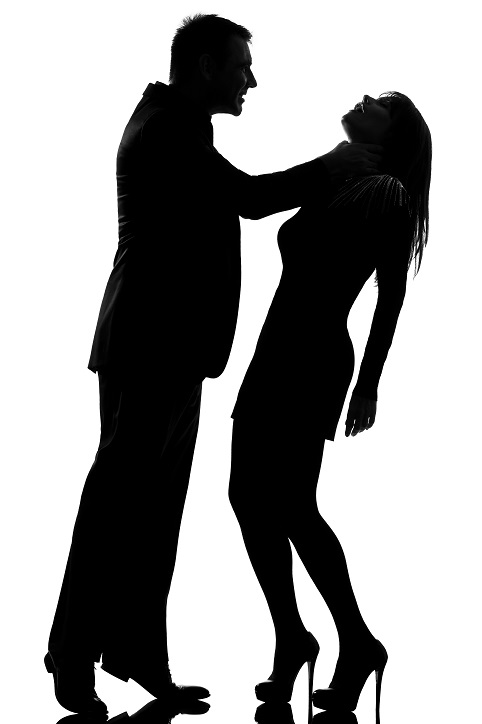 Abuse of a pregnant female in the first degree is where an assault of a pregnant woman leads to termination of pregnancy that is done intentionally and without her consent. This is a Class B Felony.

Abuse of a pregnant female in the second degree is where a pregnant woman’s pregnancy is terminated because of reckless behavior while carrying out an assault or any other Felony. This is a Class C Felony.

Punishments under the Law

Punishments under the Law for Assault as categorized above as follows: