In Delaware, both juveniles and adults have the right to expunge criminal history, with certain limitations. An expungement will remove the convict's offense from state-run background checks and prevent the public from accessing the information. There are generally two ways to remove criminal expungement records in Delaware and they are through following an expungement procedure or a governor's pardon.

Delaware expunges criminal records when one has to file a petition for expungement. If the petition is granted, the court will order the Delaware State Bureau of Identification, the arresting police department, and all associated courts to remove all criminal records from the public view, prospective employers, educational facilities and so on. A person whose record is expunged legally can report that he has never been convicted or arrested. 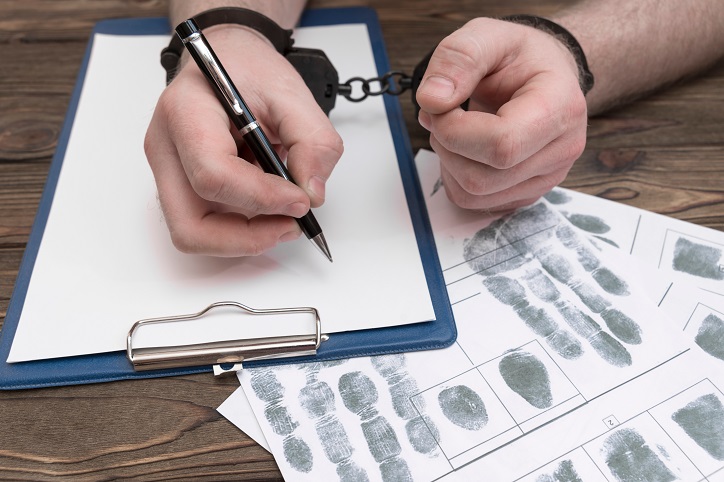 An individual may apply for governor's pardon only if they have been convicted of a criminal offense as an adult. A government pardon is an act of executive grace, which eliminates all consequences that lead to a conviction but does not remove the record. Rather, it adds to the record that a pardon has been granted. So, if the convicted is asked of his criminal record, his answer must be positive but he might add that he is pardoned.

Under Delaware criminal record expungement law, if a citizen was convicted of misdemeanor or violation, except for some exempted crimes, such as sex offenses or public corruption and so on, then the crime is pardoned by the governor. The person can now apply to the court as a 'discretionary' expungement of their arrest and attached conviction records. If the convict has a felony record then they are not eligible for expungement, even if the felony is pardoned by the governor.

How to get your Criminal Record Expunged in Delaware

If the person was arrested and charged with misdemeanor and violation and there is no other conviction on their record then they are entitled to mandatory criminal record expungement in Delaware upon request:

Criminal activities of this kind need a discretionary expungement which one would need to apply and pay a filing fee to the court where the sentence was served. The person needs to serve a notice to the court and the attorney general, and prepare and file a detailed petition. Certain Expungements will require a hearing as prescribed by the court. 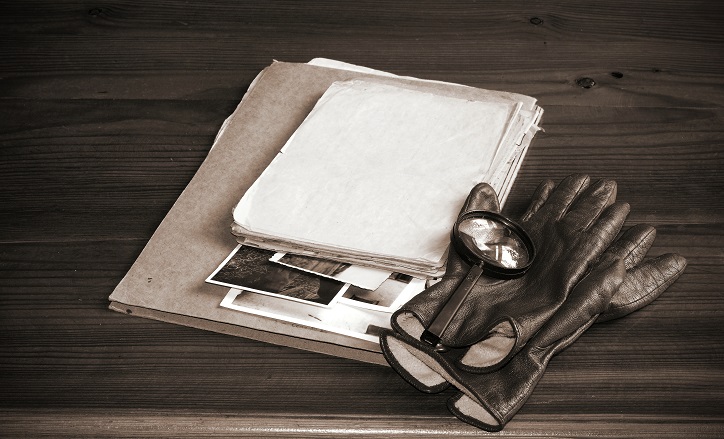 How to file for expungement in Delaware

Getting Criminal Records expunged in Delaware, one must first obtain a copy of your criminal record. To do this you must first contact the State Bureau of Identification and if you are eligible SBI will provide a letter with further instructions. The procedure for filing petitions in SBI are:

The Attorney will have 120 days from the date of filing to file a response to your petition in the court.