What Is the Law on Forgery in Delaware and What Are the Punishments for It?

A Forgery is an act of imitation, copying or laundering money illegally, with the intention of deceiving or harming someone. In the State of Delaware, forgery is considered to be a criminal offense. While the punishment for a forgery depends on the degree to which the victim was deceived or harmed, the offender can face a long prison sentence and will be required to pay a considerable amount as a fine if convicted at the court.

As per § 861 of the Delaware Code 11, forgery can be defined as any action wherein a person is guilty of committing one or all of the following frauds, with the intention of deceiving, harming or incriminating another person or aiding someone else to commit the fraud of:

2) Illegally creates, imitates, completes or authenticates any piece of writing or art which is owned or made by another person without their permission or consent. 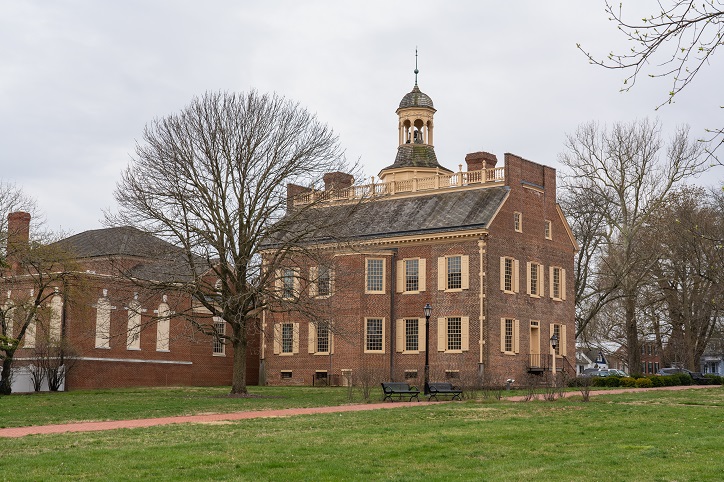 3) A person is in possession of a document or any such written article which they know is a Forgery.

If an offender is convicted for forgery, they will be punished as per the amount of loss incurred by the injured party. Depending upon the severity of the offense, the crime could be classified anywhere between Class F felony to a Class A Misdemeanor.

Forgery in the First Degree 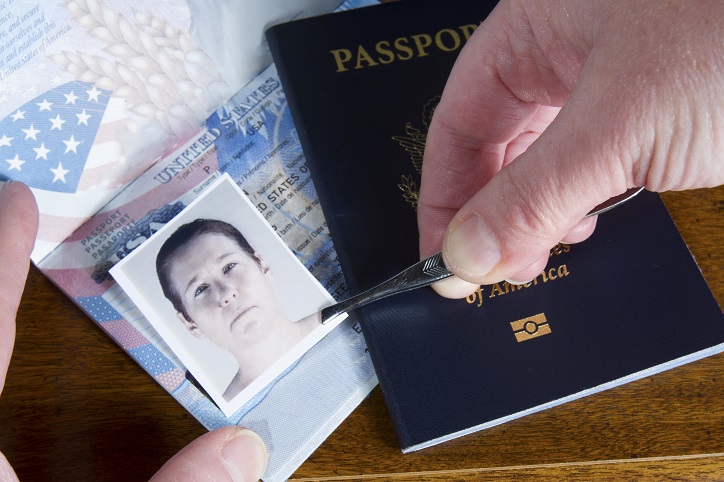 Forgery in the Second Degree

According to the Delaware law, a forgery in the second degree is a forgery wherein the documents or any other written instruments are:

Offenders guilty of forgery in the second degree can be charged with a Class G Felony. They will have to serve a prison term of up to 2 years.

Forgery in the Third Degree

No matter what kind of forgery the offender(s) is convicted for, they will have to pay compensation to the injured party, in addition to serving their sentence and paying a fine.