What is the Law on murder in Delaware and what are the Punishments for it?

Murder or Homicide is one of the most heinous crimes committed by man, involving taking another person’s life. However, this death may or may not be accidental. Depending on the nature and purpose of the crime, Delaware law constitutes various forms of punishment, ranging from a decade in prison up to a lifetime, and in extreme cases, even death.

In Delaware, the felony-murder rule applies to any person who has been unintentionally responsible for someone’s death. By doing so, the state pushes the agenda that risky behavior on any individual’s part can be dangerous to others. The rule applies to cases when someone dies during or shortly after the individual’s careless actions. 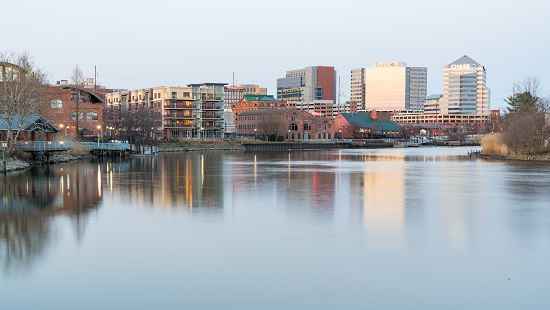 First-degree murder can be acted out in a variety of ways, including- 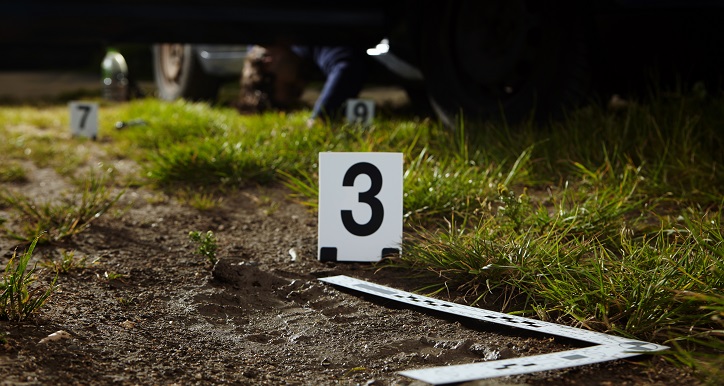 Murder by Abuse and Neglect: Class A Felony

Causing the death of a child, either intentionally or recklessly, falls under abuse and neglect of the first degree. The acts include:

Punishments for Class A felonies:

Murder in Delaware usually falls under class A felonies. Causing the loss of life is an extremely inhumane act, and in Delaware, the punishments equal the crime. 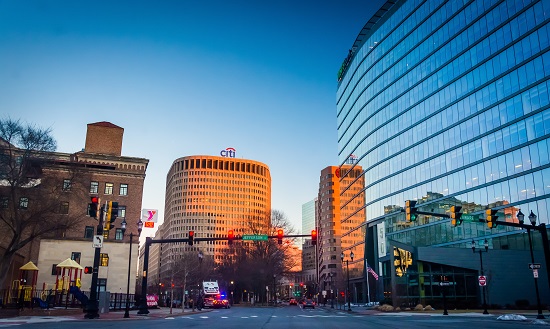 Murder by Abuse or Neglect: Class B Felony

Causing the death of a child through criminal negligence makes a person guilty of murder as a Class B Felony. These acts include:

Punishments for Class B felonies:

The minimum sentence for a person accused of a class B felony is 10 years. Depending on the severity of the death and the circumstances, the individual could face anything from 25 years to life imprisonment. However, class B felonies do not incur the death penalty.