What is the Law on Perjury of Oath in Delaware and what are the Punishments for it?

Perjury is one of the most serious ones can commit in the eyes of the law and especially the justice system. It is a crime that undermines the legitimacy of courts and other government agencies. It has the ability to compromise the law enforcement agencies, juries, judges, and other officials who implement the law of the land. Since most of the legal system is based on trust and credibility, perjury is the crime that wrecks this intangible trust.

Perjury can be defined as the act of giving or making false information usually under oath with an intention/or knowingly trying to influence the proceedings in his/her favor. Some examples of Perjury include testifying and giving false information in court in order to influence the proceedings of a case. Perjury is often to build up a fake alibi. Perjury is a crime which is sometimes difficult to identify and catch the perpetrator. It may lead the law enforcement agencies on a wild goose chase, thereby wrecking the investigation and causing irreparable damage to the victim's families.

Perjury is, therefore, a crime which is taken very seriously. In today's day and age with the advent of technology, security cameras, and social media it has become a bit easier to determine if the person is telling the truth. If convicted, it may become difficult for someone to find a job after getting out. In most of the professions, truth is valued and many organizations would not want someone who has been accused of lying, especially professions such as a teacher, or other jobs which include public service. According to federal laws, a person convicted of perjury may face up to 5 years in federal prison. 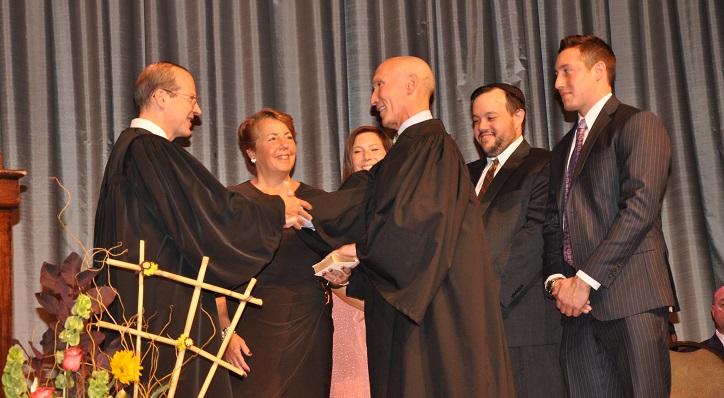 Perjury in Delaware; Laws and Penalties

States in the US have different laws dealing with perjury and Delaware is no exception. The statute of Delaware has classified perjury into three degrees; First, Second and Third.