Are Criminal Records Cleared After 7 Years?

People, especially criminals, are often concerned about whether their conviction ends after seven years. While the answer to this question is as simple as a ‘no’, there are, however, several concerns regarding the seven-year rule. For instance, when a person applies for a job, it’s common for the employer to check and verify the background of that applicant. Normally, the employer will bank on a reputed consumer reporting agency to get the job done. These agencies prepare reports which aren’t criminal reports, but reports of their findings from various public records.

So, what exactly is the Seven-Year Rule?

As discussed earlier, most people often worry about the seven-year rule. But what exactly is it? And where did it come from? According to federal law, consumer reporting agencies aren’t allowed to report arrests that are more than seven years old. However, this is only in case the charges have been dropped. If the suspected criminal has been convicted, then the reporting agencies can continue to report on them as long as the charges stay.

But the seven-year rule has just one exception. The agencies can report the arrests even after seven years if the said suspect is applying for a job with gross pay of over $75,000 a year. So, there is almost no guarantee that a person who has been convicted and later let off can get a job. 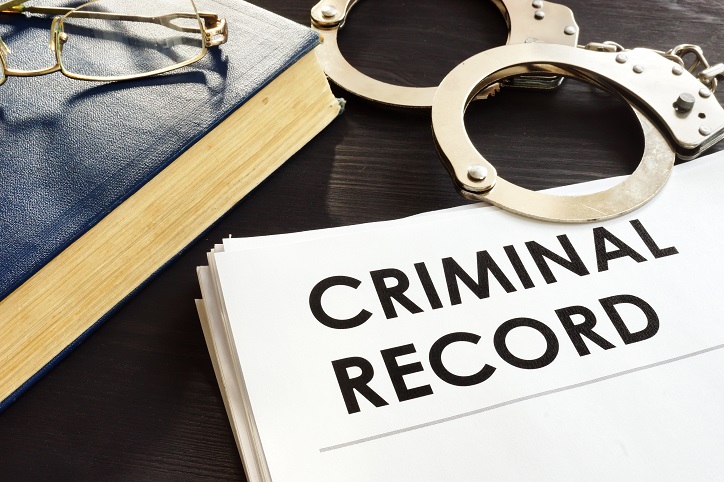 What Governs the Seven-Year Rule?

There are certain rules that both the federal government and the state and local regulatory bodies must follow regarding the seven-year rule. The FCRA or Fair Credit Reporting Act governs all the background checks done on a person as directed by his or her employer. The state can also have separate rules for these background checks in addition to the ones mentioned in the Act. The FCRA has many regulations governing the seven-year rule, some of which also apply to non-criminal convictions.

What Type of Information Are the Agencies Prohibited from Providing?

The FCRA regulations prohibit the sharing of certain sets of information by the consumer reporting agencies. One such important information is the person’s medical data. The agencies can’t provide information about the medical history of the person without prior consent from him or her. Besides this, the agencies are also prohibited from providing the historical criminal data of the applicant if more than seven years have passed since the conviction, and more importantly, if the charges have been dropped. 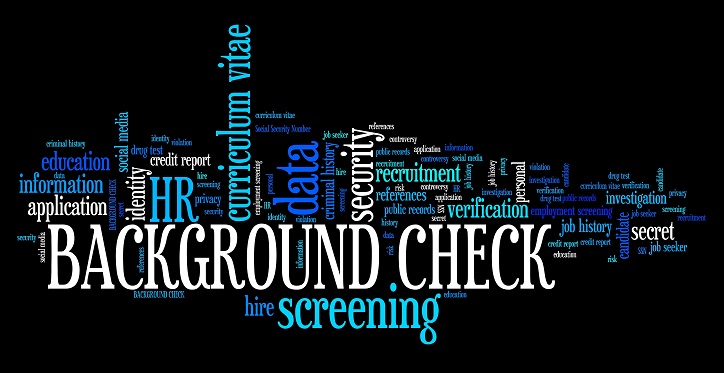 What Are the Limitations to Such Background Checks?

While there aren’t any known federal limitations to such background checks, some states have passed their own laws in accordance with the seven-year rule which suggests how far these background checks can go. These laws depend both on the position being applied for, and the salary is given. For example, in places like Kansas, Massachusetts, New Hampshire, and Washington, the limit is up to $20,000 salary per year.

Similarly, in New York, the limit is up to $25,000 and it is up to $75,000 in some places like Colorado and Texas. In some other places like California, Montana, Nevada, and New Mexico, there are no such limits imposed.

While such backgrounds checks are necessary for employers to protect the integrity of the company, they should still seek the permission of the applicant or employee to run them.

While no state or city permits the hiding or the complete erasing of a criminal’s record, a criminal can still ask for a pardon from the governing authorities. Most criminal records can’t be hidden as they are openly available to the public. But some employers do accept applicants with a criminal background after many years have passed since the conviction.